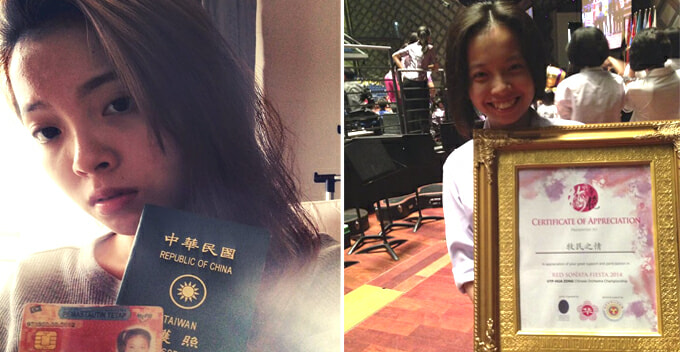 Applying for Malaysian citizenship can be a lengthy process, which could take years or even decades before the application is approved.

This netizen named Yi Ching, decided to share the unfair treatment she received in her long journey to attaining Malaysian citizenship on Facebook. After 18 years of applying, she’s still at the losing end. 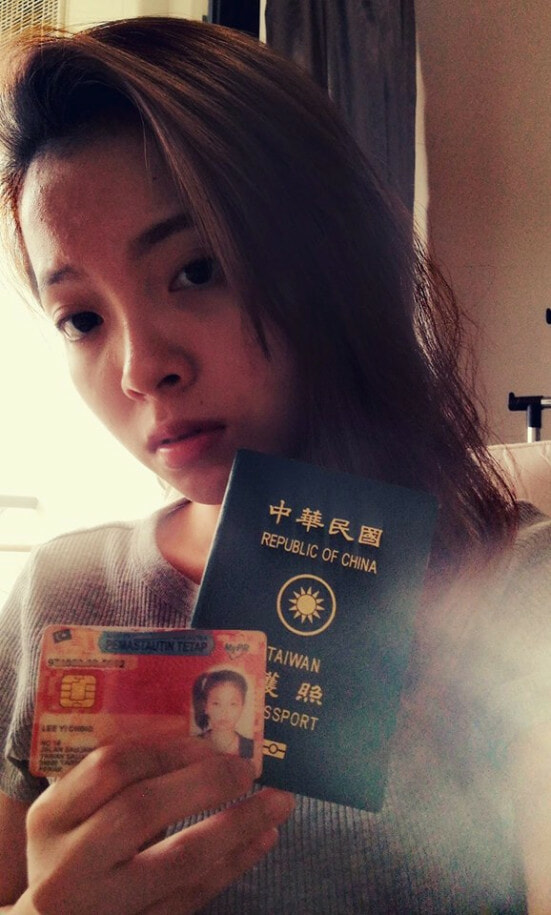 “I’m not a Malaysian yet and currently a Taiwanese. I was born in Taiwan in 1997. My mother is Malaysian while my father is Taiwanese.”

“My mother only studied up to Standard 6, which is why she can’t understand Malay and English.”

Due to the mother’s limited education, she wasn’t aware that she needed to register her daughters (Yi Ching and her elder sister) at the National Registration Department and missed out on the time frame.

Sadly, Yi Ching’s parents divorced when she was three years old and the two siblings were raised in Malaysia.

“Years before I attended my primary school, I couldn’t apply for a student visa. So, I can only stay in Malaysia for 90 days and my grandmother had to bring me all the way from Taiping to Johor just to cross the border to Singapore.”

They would cross the border again and repeat the same routine in the next three months. Yi Ching also revealed that every year, her illiterate mother would have to go through many hurdles just to renew their student visas and Taiwanese passports. 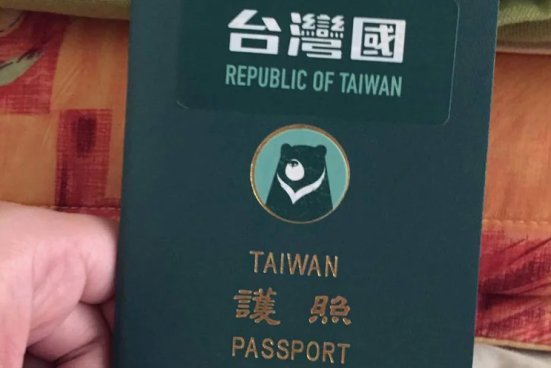 The mother even had to ask strangers to assist in translation!

“Hence, I tried my best to brush up my Malay language so that I can take over the application as soon as possible. I was able to settle all the application by myself since Standard Four.”

“However, there are different requirements every year and sometimes we need to travel all the way to Ipoh and KL to get things done so that we can stay in Malaysia without being fined.”

She started applying for citizenship since 2001, but it seems like there’s no set standard operating procedure as she received different instructions from different officers.

Also, some applications were met with no response at all.

“In July 2011, I finally got my Permanent Residence (PR) but my sister failed to get hers, and she must go back to Taiwan after finishing SPM.”

“We did everything we could. We studied and cut down time for entertainment so that we could get good results in hopes that we can be recognised by this country.”

Impressively, she achieved 10A+ and 1A- in SPM, and since she was active in extra-curricular activities in secondary school, she won the 2014 Best State Co-curriculum award in Perak. Impressive! 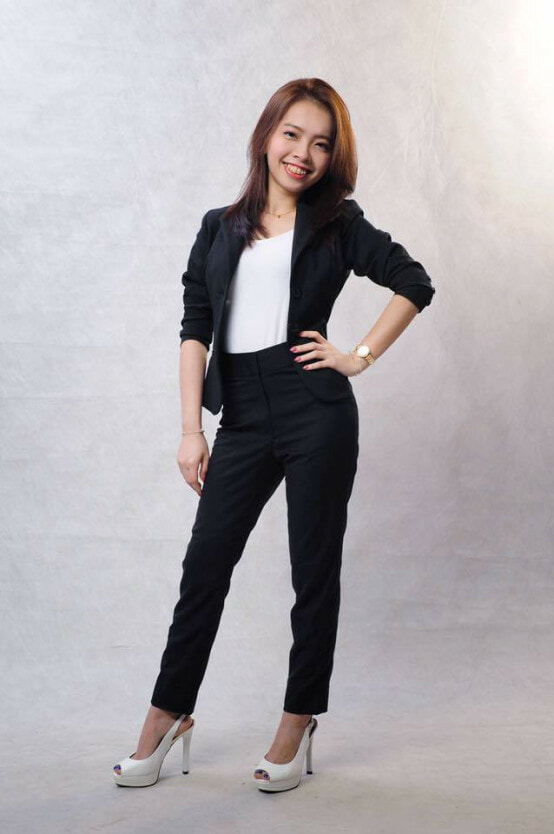 Her heartfelt stories have been published in newspapers and she even received a referral letter from the Home Ministry, which is said to be able to boost her chance of getting the local citizenship.

“However, there was no update (from the ministry) so we followed up with JPN. The system showed that there was no record of my application at all. I was furious and disappointed because of all the time and effort we’ve put in.”

She swallowed her frustrations and held back her tears to further clarify with the officer, who casually said, “Pergilah tulis sekali lagi, semua orang perlu apply beberapa kali (Go and fill up the form again, everyone needs to apply a few times).”

Perhaps the most frustrating moment was when she was waiting in the line at customs.

“Standing in front of me were foreigners who were holding their blue IC. I couldn’t contain my anger anymore because there were so many people like me in the country who has Malaysian blood but without citizenship. They (foreigners) got the citizenship without even trying because someone just handed it to them!” 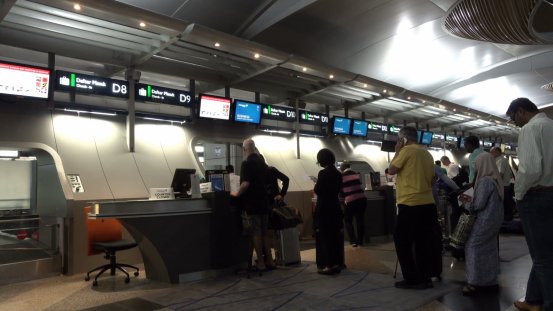 Her Facebook post went viral with over 19,000 shares and thousands of netizens poured in their heartfelt support for her while some shared her hardships.

Currently, Yi Ching is a law student at a local private university. She had to forgo a few scholarships despite her excellent SPM results and work hard to pay for her student bills.

If we’re honest, there are still plenty of red-IC holders in Malaysia, just like Yi Ching. We hope she can get her blue IC as soon as possible so that she can move on with her life and serve our beloved country. 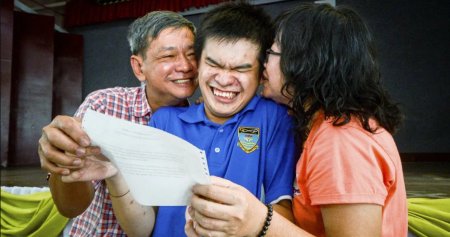