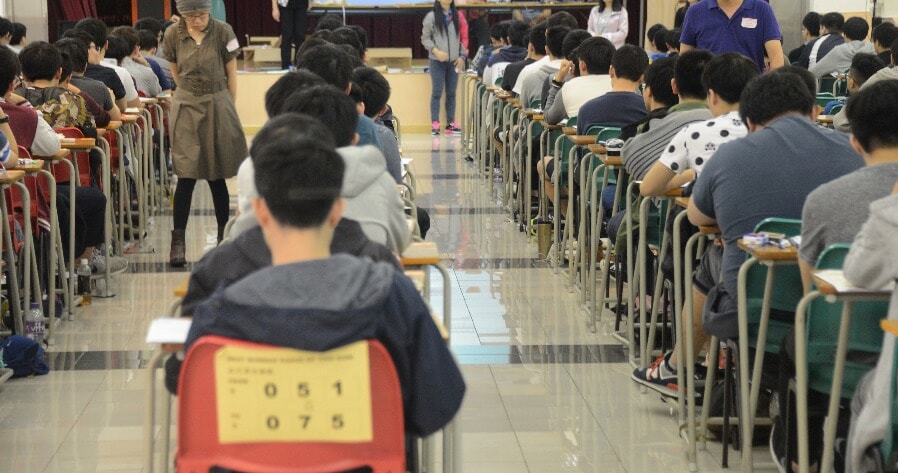 Experiencing flatulence is a normal, everyday occurrence that happens to everyone but sometimes, we have to be considerate before we expel some of that gas. Of course, flatulence can occur at inopportune times and recently, a student in Hong Kong shared his experience of being the unfortunate victim of another student who was feeling extra nervous during the Hong Kong Diploma of Secondary Education Examination (DSE). 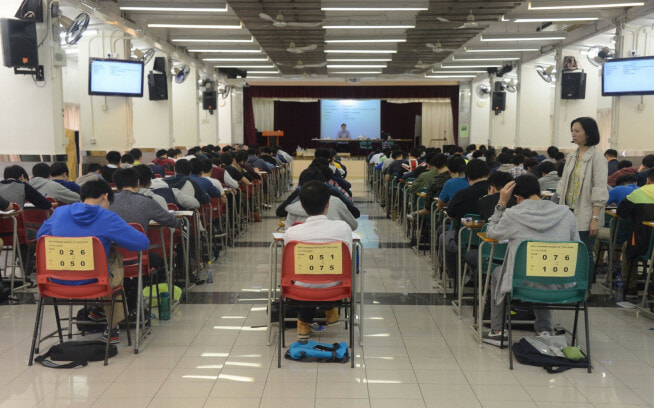 In an online forum, the student shared his woes in a post entitled, “Sitting for the DSE and the person in front of me farted for two hours straight.” He wrote it on April 6 after the English exam and said that at first, the person in front looked pretty normal until it was time for the exam to start.

“I heard him farting and it sounded like he was keeping in time with the Greensleeves song that was playing. Once I heard him start to fart, I quickly stopped breathing for a while but he simply wouldn’t stop passing gas! While I was listening to his rhythmic farts halfway and being forced to endure the smell, my mind was blank and I couldn’t answer two of the questions in the exam.” 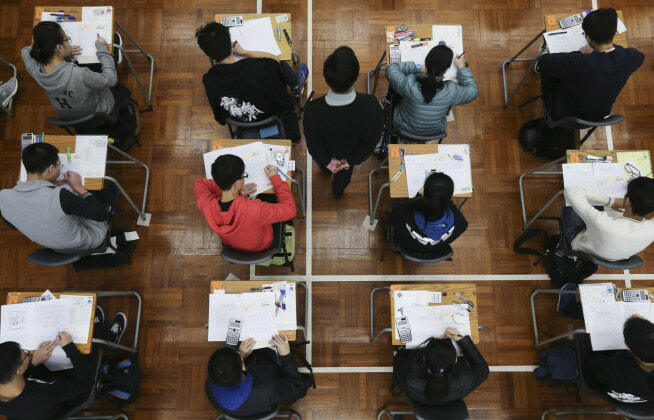 But his ordeal was not over as he had to continue like this for two hours and he said that this had seriously affected his exam performance, especially during the English Listening section as the farts distracted him. Well, it was a rather unfortunate experience! The poster said that when he was back home after the ordeal, he felt like his clothes still smelt like the guy’s farts and he was rather pissed off.

Other netizens who saw his post commented on it, with some of them commiserating with his experience while others simply couldn’t help but laugh. Some of them advised him, saying that he could have asked for a seat change and should inform the invigilator about the reason.

Have you ever been the victim of such relentless farting before? Let us know in the comments section! 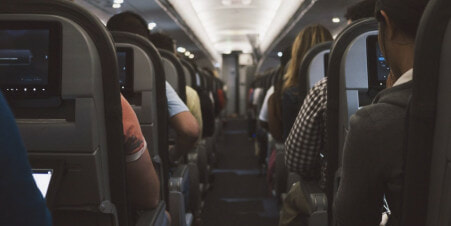