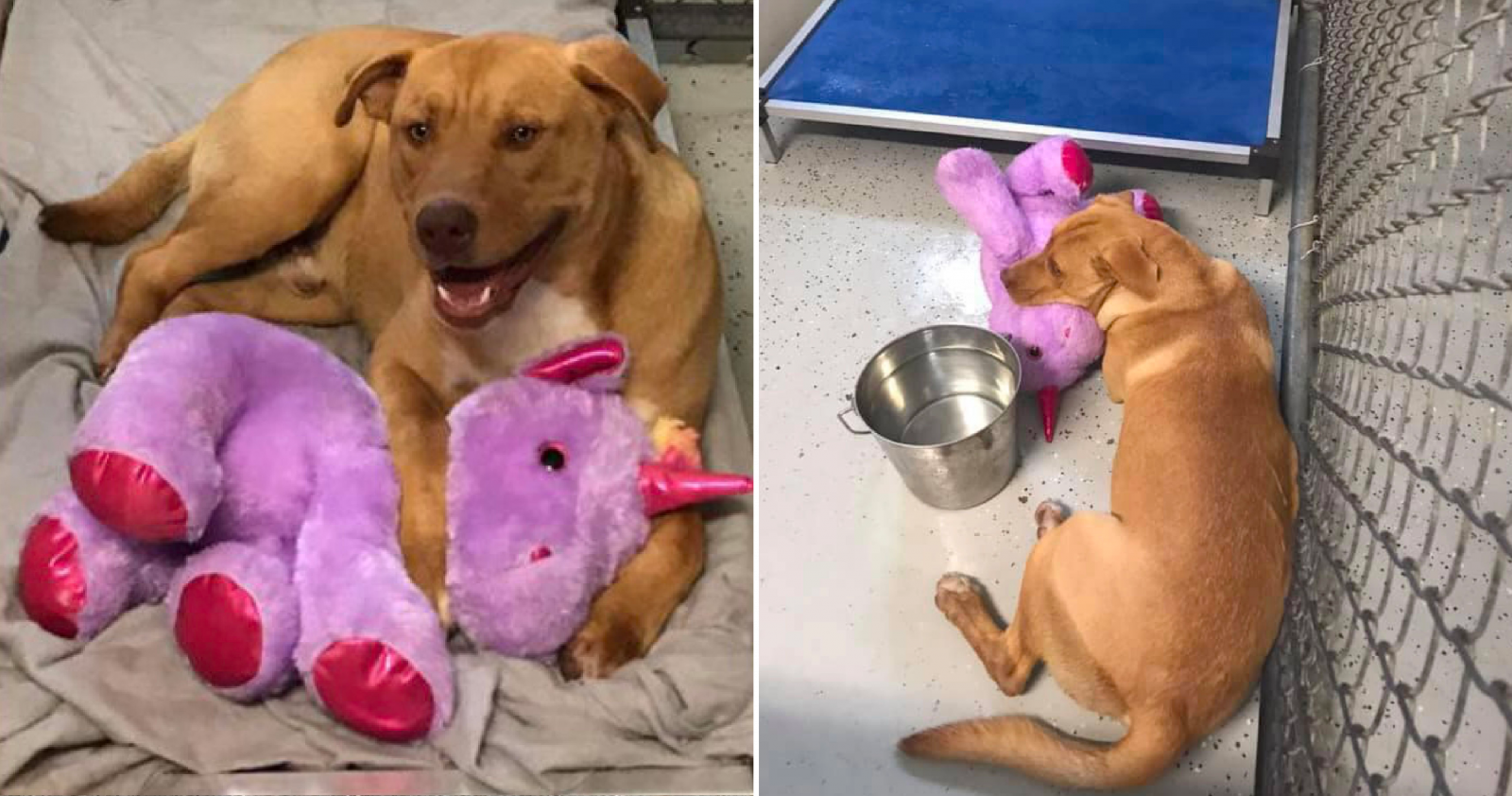 Nice to see some kindness from the paw-lice!

This male stray dog has got to be one of the cutest thieves in history after he was caught red handed stealing a stuffed unicorn plushy from a store in North Carolina in the United States. As reported by CNN, the dog had stolen the same stuffed unicorn from Dollar General five times, prompting the store owners to call animal control to apprehend the paw-pertrator.

However, instead of telling the dog off, the officer from the Duplin County Animal County ended up being charmed by him and bought the stuffed unicorn for him. The dog, later named Sisu left the scenes of the crime with his treasured unicorn and was brought to the county’s animal shelter.

The department then posted pictures of Sisu on their social media and it quickly went viral.

HAS AN ADOPTER AND A RESCUE
Sisu
Male
Stray
1 yrs old
67.1 lbs
Hw(-)
Sassy with other dogs and will not tolerate any…

“This is what happens when you break into the dollar general consistently to steal the purple unicorn that you laid claim to but then get animal control called to lock you up for your B & E and larceny but the officer purchases your item for you and brings it in with you,” 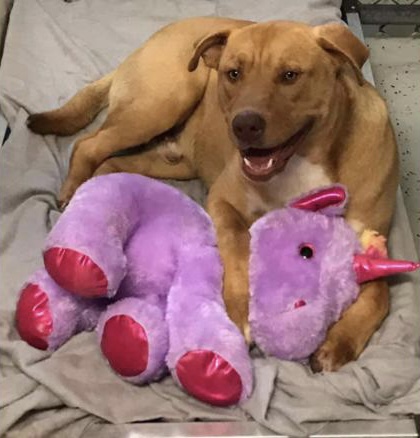 A day after the Facebook post, Sisu was quickly adopted by a local. Of course, he got to bring the unicorn to his new home. Awesome! 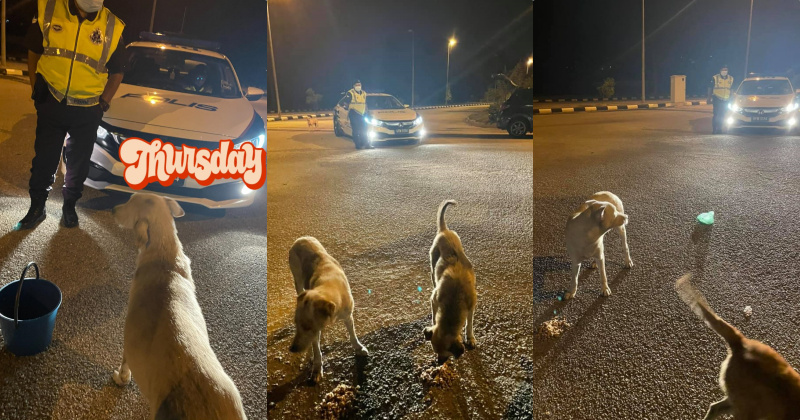