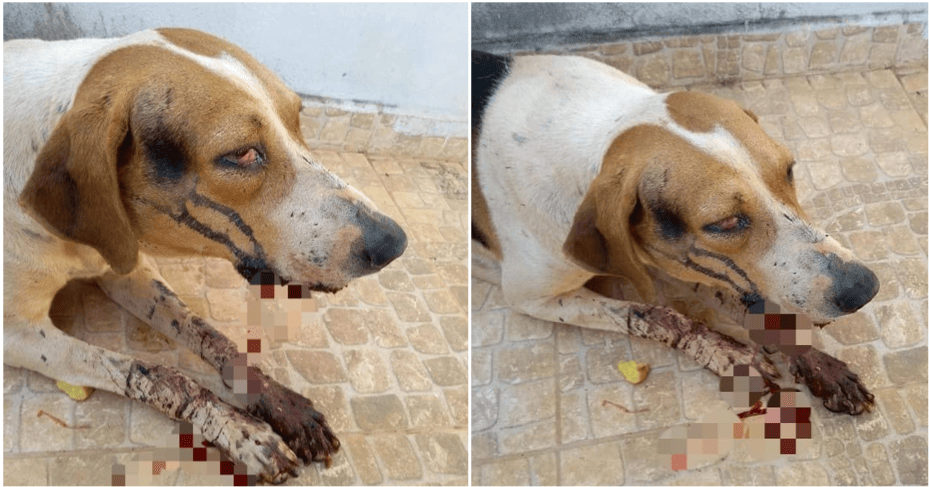 Strays constitute a significant problem in many places around the world. Irresponsible owners often litter streets with their abandoned cats and dogs once they lose interest in caring for their pets or realise they had more important priorities in life. 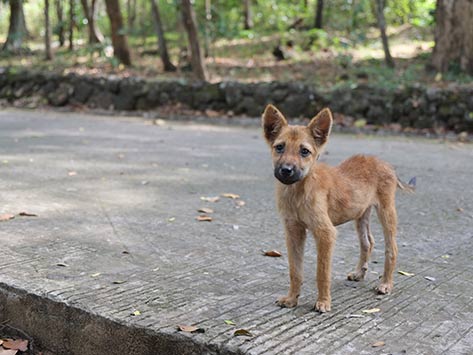 Life on the streets is ugly and challenging for strays. Apart from the lack of food and exposure to diseases, they would also have to face the wrath of cruel individuals who mistreat them without any remorse.

Lina Rose shared pictures of a stray dog that was brutally hit by a stranger, and the dog was left to die on the streets in Cambodia. 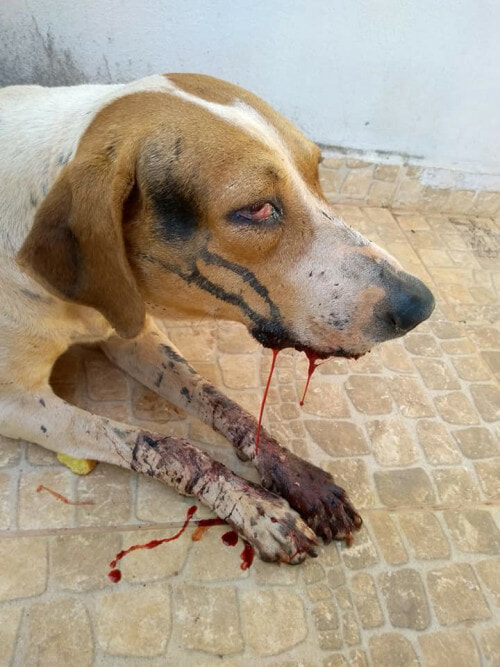 The reason behind the abuse isn’t apparent, but the attacker was likely attempting to deter the dog from nearing his property. At the moment, there are many ways to deal with strays, but abuse isn’t one of them. 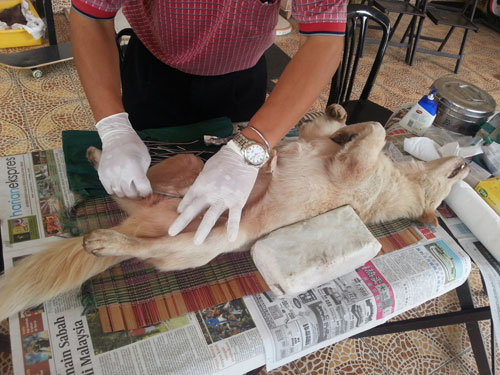 The biggest problem here is not the strays, but the heartlessness of humans. Some of us instead take the easy way out and bash, hit, or even throw hot water on strays without feeling any guilt.

Collectively, we need to solve the issue of stray animals roaming the streets and their rapidly increasing numbers. Hence it is our responsibility to deal with the issue at all levels, from adoption to population management, not bashing their heads in! 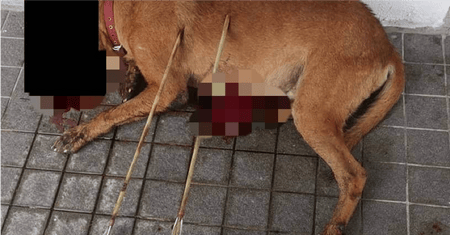