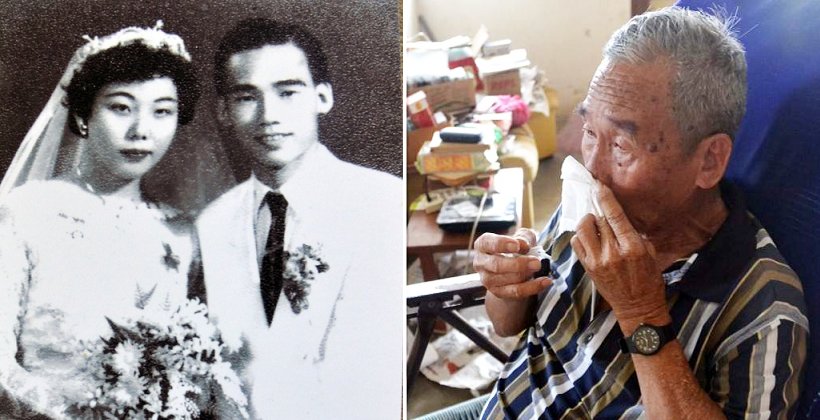 Brace yourselves guys, this loving old man is about to make you cry.

Ladies and gentlemen, meet Mr. Hou Yuk Nam. He lives in Kampung Baru Tanah Merah A in Seremban and was dubbed as the most loving and loyal husband of all time by the Selangorians. 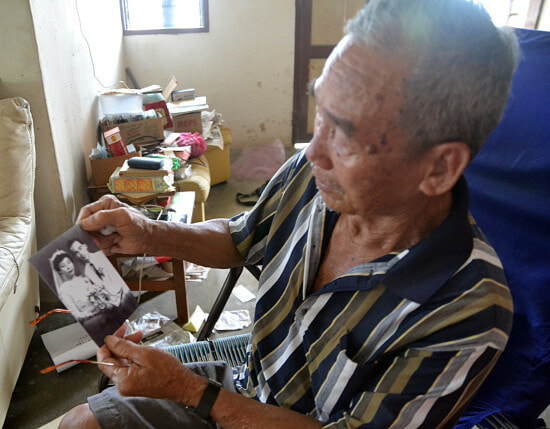 According to Sinchew, Hou has been married with his wife, Yap for 22 years and they are blessed with 7 children. Sadly, she passed away in 1982 from an illness.

Hou was devastated when the love of his life was gone. For the first 6 months, he weep almost everyday and went through sleepless nights as he missed her dearly.

“I dated my wife for 2 years before we got married. After being together for 22 years, she passed away due to sickness. Honestly, 22 years is too short. It’s not enough for me.”

According to him, the 22 years of living together with his wife was the happiest moment of his life.

Till now, he still sheds tears as he recalls all the memories he had with his wife. 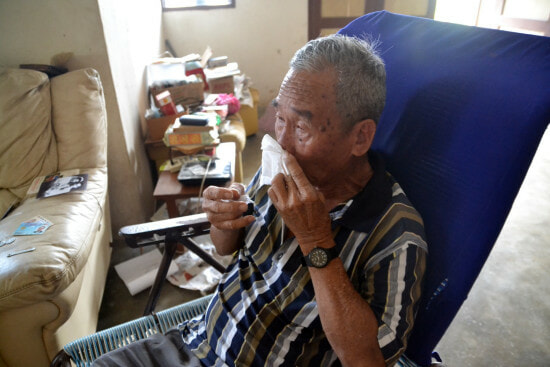 The first time he met Yap was in a rubber estate. He was the supervisor while Yap, who was 6 years younger than Hou, was a worker there.

Although Hou was not financially well-off, Yap still decided to marry him. That’s true love right there. 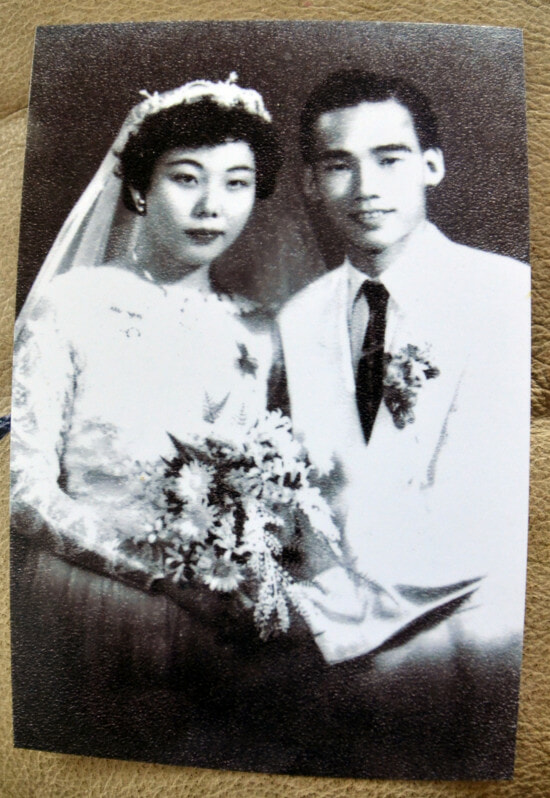 “She was a wonderful mother and a loving wife. I was really broke that time and couldn’t afford any luxury for her. Instead of staying comfortably at home, she had to work hard due to my poverty. And that’s my greatest regret,” said Hou while weeping.

Since both of them worked in a rubber estate with very little income, Yap did not seek medical treatment because she was worried about the exorbitant medical fees. This made her sickness worsened and passed away at the age of 40.

For the next 35 years, Hou has never failed to visit his wife’s tomb few days a week to clean and plant flowers around her tomb.

He even sat beside the tomb to ‘accompany’ and chat with his wife during the 7th month in lunar calendar, or commonly known as Hungry Ghost Festival.

He felt that maintaining the tomb’s cleanliness was the least he can do for his beloved.

During Yap’s death anniversaries, Hou would write a heartfelt poem and send them to be published on newspaper to commemorate their love. 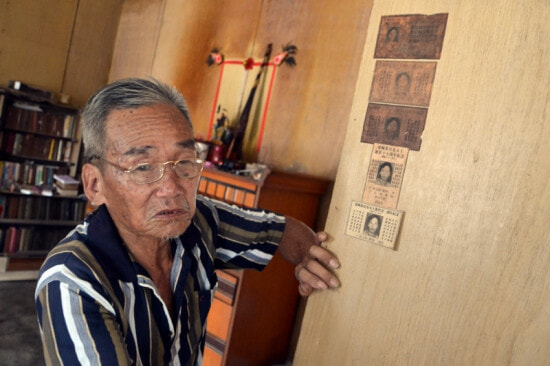 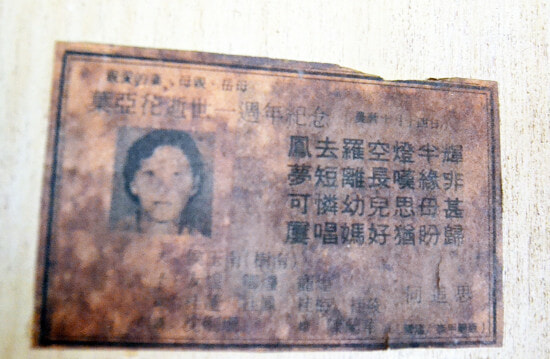 Although Hou received limited education when he was young, it didn’t stopped him from writing romantic poems to show his affection for his late wife Yap. That’s the power of love…

He revealed that when one of them was in bad temper, the other one would remain calm to avoid argument. And that’s how they tolerated and loved each other for many years. That’s a pro tip right there guys!

At the age of 81, Hou admitted that he couldn’t visits his wife’s tomb everyday like he used to do. But he still does it occasionally because he made a promise to his wife.

Ok, seriously, too many onion-cutting-ninjas are around.