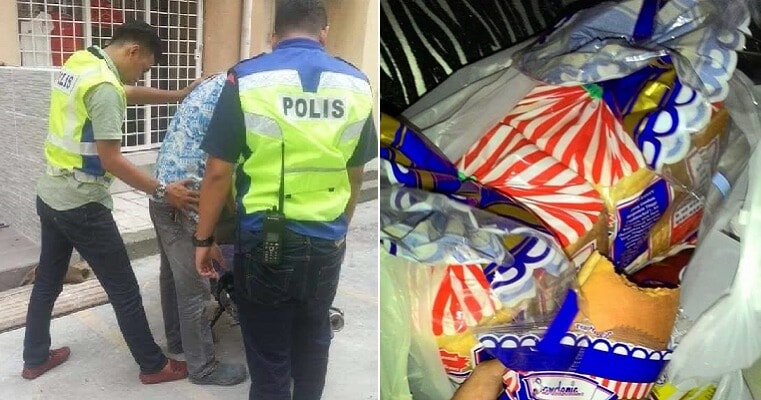 Being a police officer isn’t an easy job, as you are responsible for upholding the law and catching the bad guys. However, there’s always a grey area and recently, a Malaysian who works as a police officer in Penang shared a touching story about his kind superior, an Assistant Officer-in-Charge of Station (AOCS), which went viral on social media. 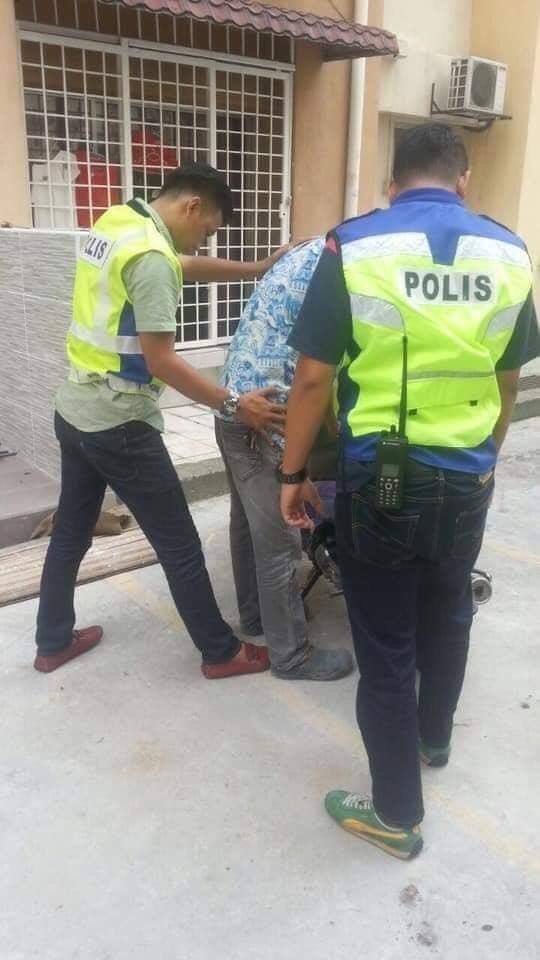 “Once, when I was on duty there was a call from a Tesco outlet reporting that they had caught a shoplifter and requested the police to go over. When we arrived at the security room, we saw a man sitting on the chair and on top of the table there were two loaves of Gardenia bread. We were informed that he had tried to steal those loaves of bread which did not even cost RM10 in total.”

“I asked the security guard, ‘Do you really want us to arrest this guy when the amount he stole is less than RM10?’ The guard said that it was based on orders from their superiors so we had no choice but to bring the suspect back to the police station.”

He said that on the way to the police station they asked the man why he stole those loaves and the answer broke their hearts. The suspect said that he did not have any money and he had taken the bread because he wanted to feed his young son. The man added, “My son has not eaten rice for two days, I can only afford to buy some 20sens biscuits for him.” 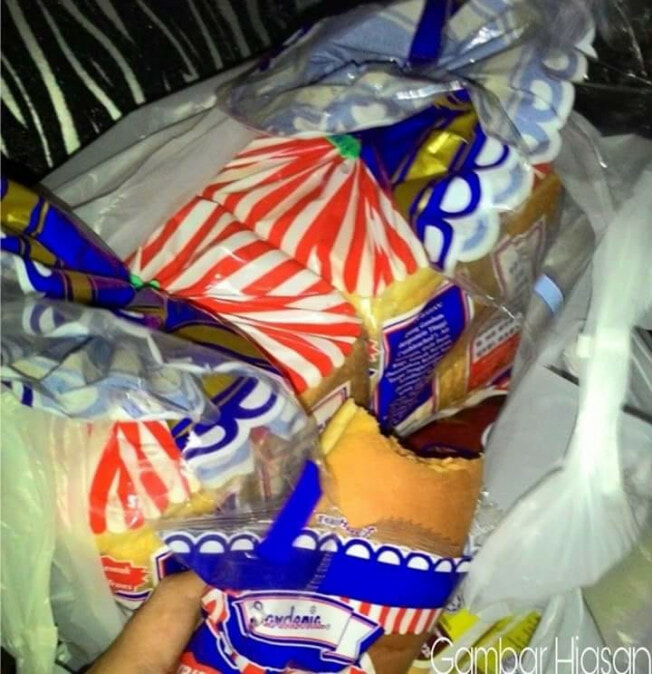 They arrived at the police station and the Tesco security guard wanted to lodge a report when the AOCS at that time, Sergeant Major Sharudin arrived. When the AOCS heard the story, he asked the guard to ask his superior to come to the station. When the guard’s superior arrived, Shahruddin reprimanded her as the suspect’s situation was really heartbreaking.

She told him that if they wanted to close the case, the guy had to pay 10 times the price of the items that he tried to steal, so the AOCS immediately paid the amount for him. The guy was so grateful that he knelt down and cried while offering his gratitude to Shahruddin.

In reply, Shahruddin said, “Now God is not testing you but He’s testing me, He wants to see what I can do with my means to help a brother in need.” The guy told the police officers his woes, saying that he had just lost his job in a factory and his wife had run away, leaving him with a five-year-old son. 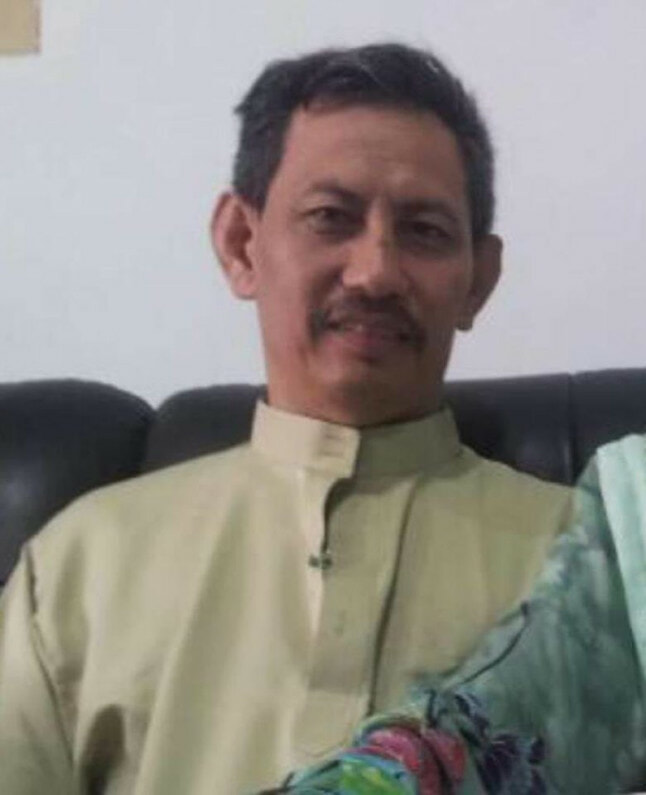 Upon hearing this, Shahruddin gave him some pocket money so that he could feed his son. A few months later, the guy came back to the police station to look for Shahruddin to return the money, but he had already moved to another station. The officer who shared the story said that he would always remember what Shahruddin taught him, that God was not testing the person who was having difficulties, but instead, God is testing us so that he can see what we will do to help that person.

Many netizens were moved by this touching story and praised him for his actions. The original poster said that the incident happened in 2010, but he still remembered the incident well. He said that he would take these wise words and apply them in his daily life, in hopes of being able to help others as well.

Faith in humanity restored! Kudos to the Sergeant Major for his kind actions!

Also read: The Sorrow and Sacrifices of Lion Dance Performers That Most People Don’t Know 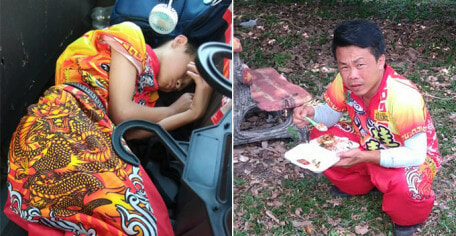