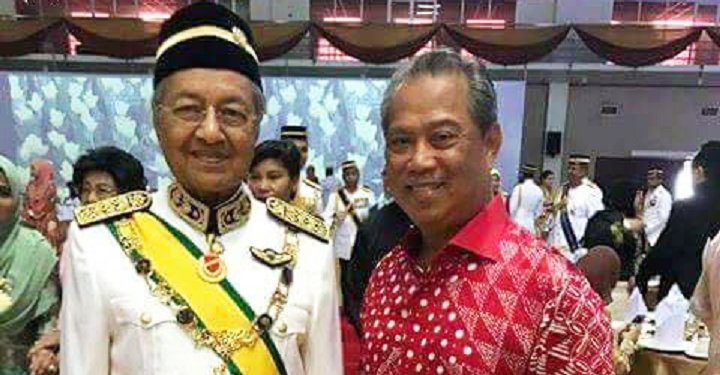 Anyone else feel different waking up today!?

At about 4.40am this morning, official announcements were made, informing the public that Pakatan Harapan is the winning coalition with the most parliamentary seats – hence set to form the new government!

Soon after, Dr. M, chairperson of the coalition tells the media and public that he wanted to be sworn in as Malaysia’s 7th Prime Minister at 9.30am earlier today (which however was unfortunately postponed).

BUT! We’re not here to talk about his postponed inauguration. Instead, this article is all about this image that has been going around on social media: 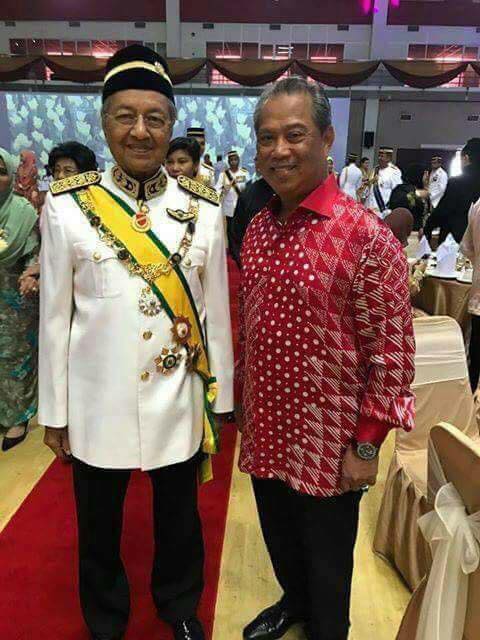 Gaining over 3k shares in just a little over an hour, the image that was posted by a Facebook page known as Bersih 5.0 quickly captured audiences’ interest online.

The caption reads, “Siap sedia untuk angkat sumpah…” hence misleading many to think that this image was that of his coronation. Many congratulated Dr. M and wished him the best for this new journey. Little did they know this image was fake (or at least, not pertaining to this situation anyway).

“This photo is circulating but this is not the outfit that PM candidates wear when being sworn in.”

So before you hit that share button, make sure to check your facts first!

Share this article and make sure you nor your friends stop sharing this false image. We wouldn’t want to confuse others!

Also read: Malaysians Are Furious Over These Images of PM Najib Razak 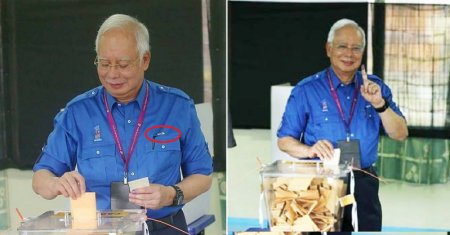