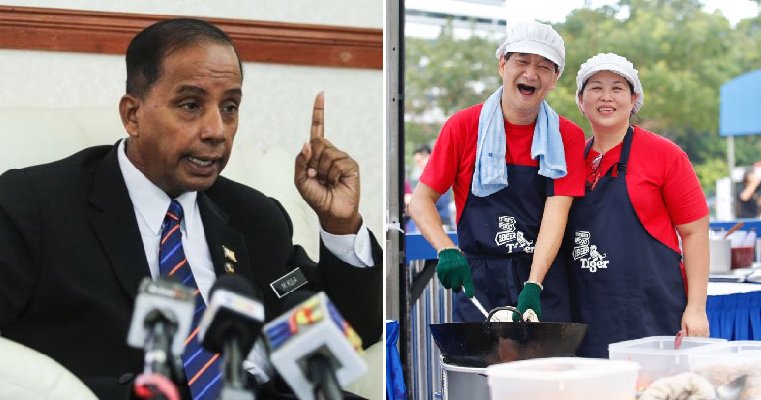 Often, spouses tend to help out with their partner’s businesses especially if the business is small and just beginning to take off. For example, those hawker stalls! Essentially, one spouse is usually the employee of the other but surprisingly, they do not enjoy the same benefits as a normal employee would. 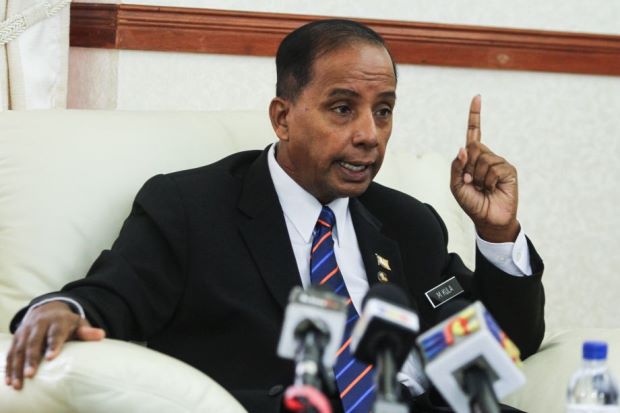 Now, Human Resources Minister M. Kulasegaran is set to change that by first introducing Social Security Organisation (Socso) protection for spouses who are “employees” in a husband-wife business partnership. This will begin from July 1, 2018 and he intends to remove regulations that says spouses are not classified as employees, NST reported.

“Right now, the provisions in both acts deny the husband or wife in a business partnership who is considered a worker, benefits under Socso’s schemes. But the situation can be set right after a ministerial directive has been gazetted,” he added. 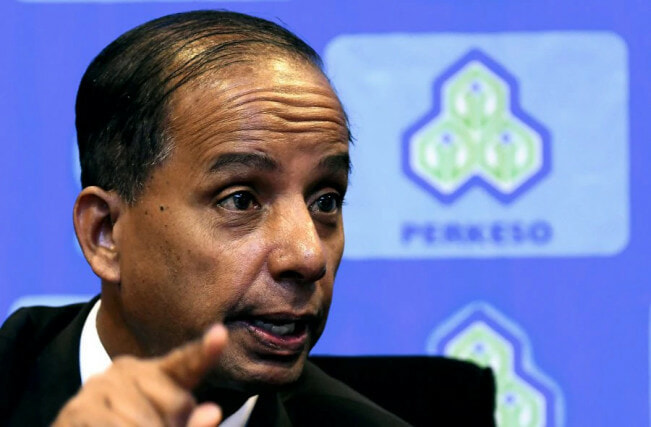 “A committee has been set up to examine the proposed expansion of this protection. Last year, about 34,000 couples who were working with their respective partners were not covered by Socso, as well as around 2.8 million housewives working with their respective spouses, can now be protected through this amendment,” he explained. These 34,000 spouses contribute to the Employee Provident Fund (EPF) and are subjected to income tax. 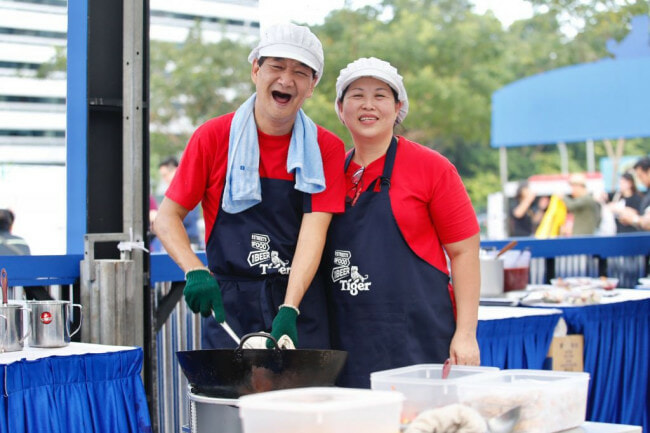 For Socso protection, the contributions will be similar to other employees, which is 1.25 per cent by employers and 0.5 per cent from employees for the Insurance Scheme Employment Disaster and Disability Scheme. The rate remains at 0.2 per cent for EIS for both employer and spouse.

Meanwhile, 1.4 million housewives, single mothers and widows in the country stand to benefit from a new proposal that will protect them with Socso.

Now, spouses working to build up the business together don’t have to worry!

Also read: Socso to Hunt Down Employers Who Fail to Pay Contributions to Staff Starting August 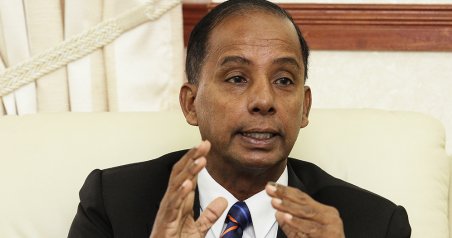