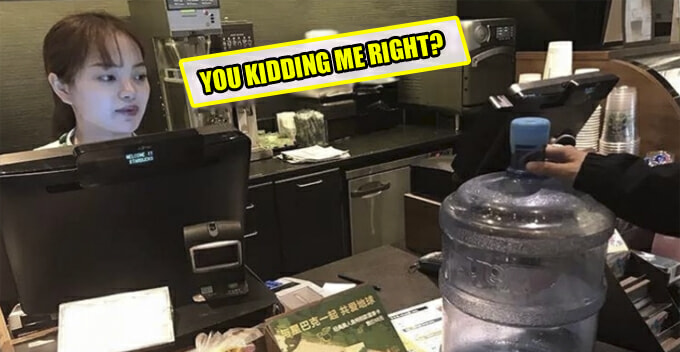 In conjunction with the Earth Day campaign on April 22nd, Starbucks in Shanghai, China announced that free coffee will be given out to customers who bring their own non-paper containers, according to Kotaku.

But of course, Starbucks has specifically mentioned that every customer is entitled to only 12 ounces of coffee, because they knew this was coming. 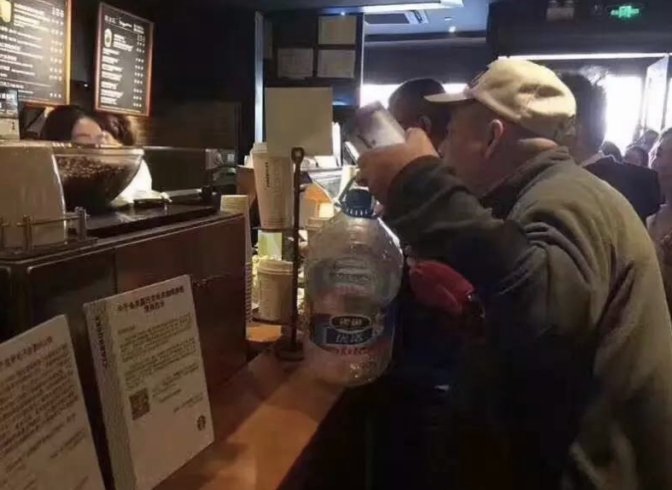 Apparently, many people tried to take advantage of the campaign and troll Starbucks by bringing massive containers to the store. I mean,  just look at the sheer size of those containers! 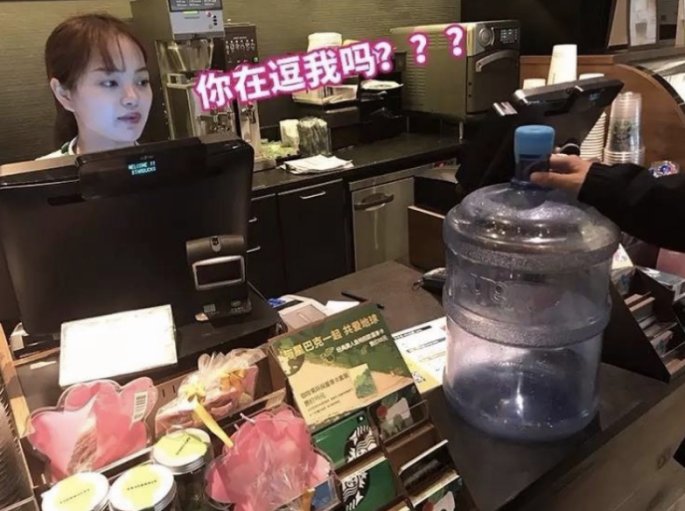 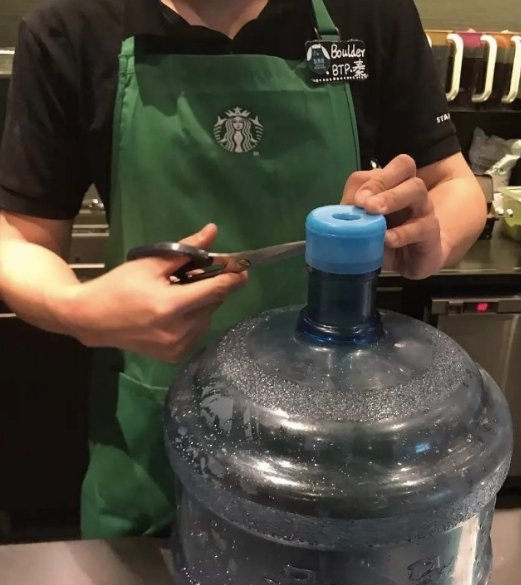 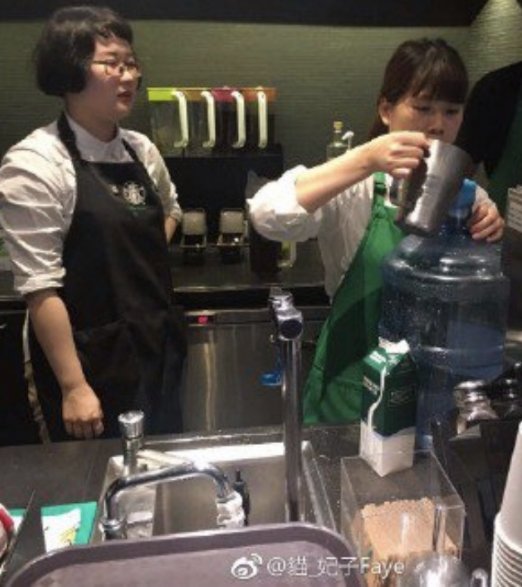 And soon enough, pictures of people holding big pots of coffee started circulating all over social media. China really has no chill, wei! 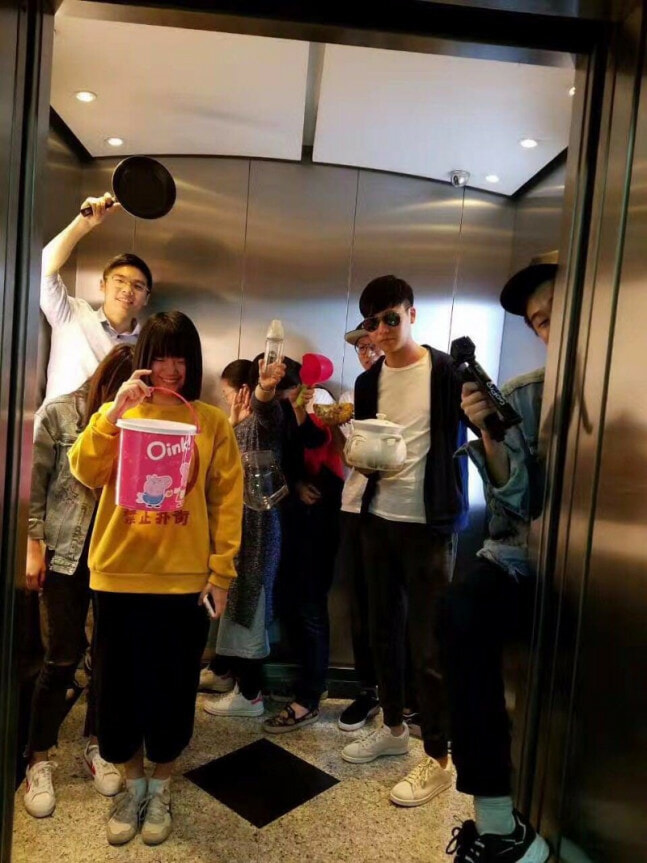 We think this guy deserves a special shoutout! #coffeeforlife 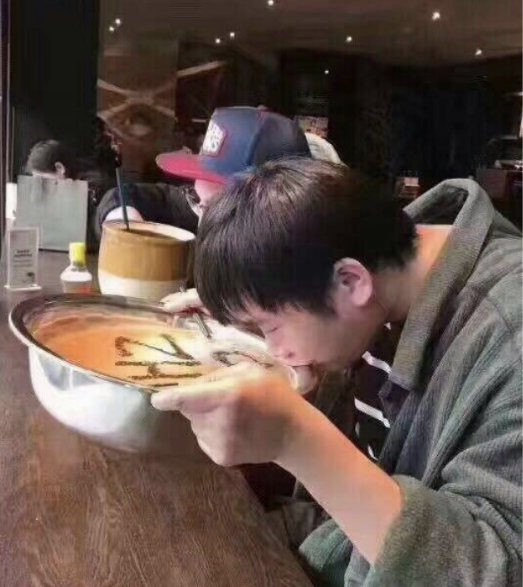 However, it was later reported that this series of misleading photos was part of an organised stunt that took place 5 days before the Earth Day campaign.

Apparently, the stunt was actually a test by to see how Starbucks baristas would react to the outrageously sized containers. 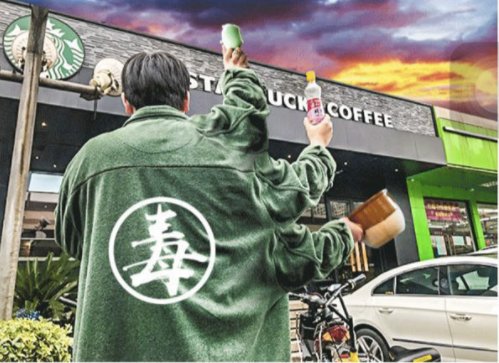 But, it appears the customers had to pay for the ridiculous amounts of coffee they asked for. For instance, this basin of coffee cost a whopping 327 Yuan (RM208). But hey, at least the latte art was on point! 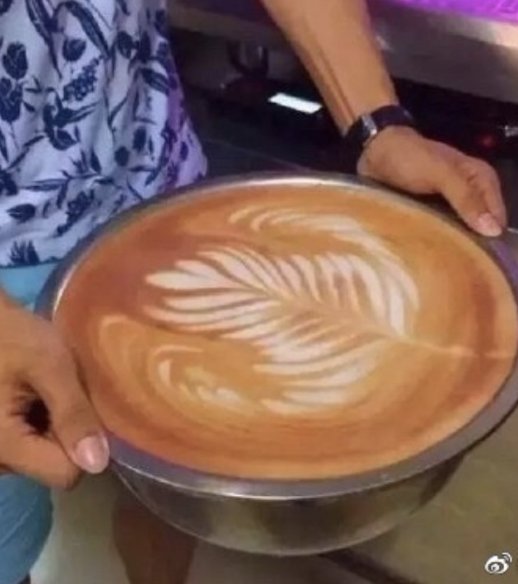 Many netizens were psyched about this “life-hack” and planned to do the same if the promotion were to make its way to Malaysia.

We advise you not to do this or else you’re gonna have to pay heaps of cash if you bring ridiculously large containers! Plus, who could even finish such huge amounts of coffee?! 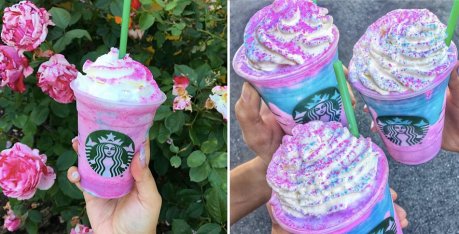