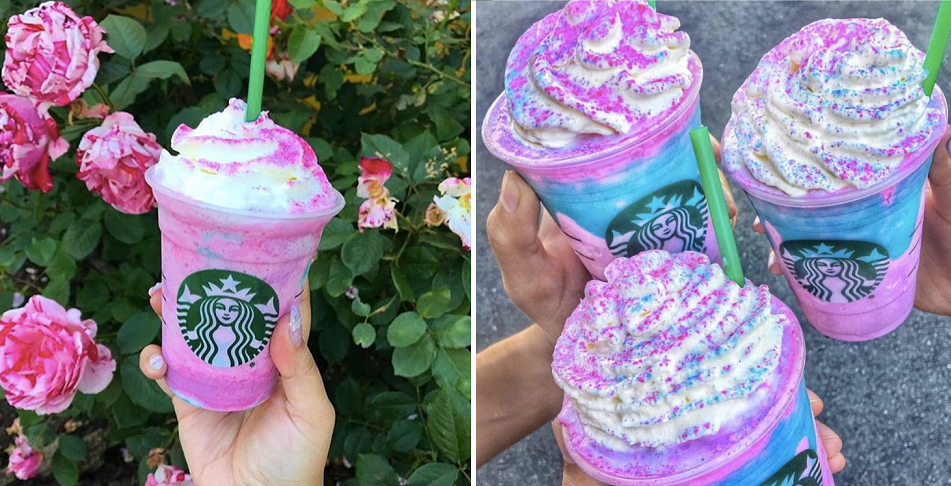 Everybody’s going crazy over it!!

This extra-special drink apparently changes colour and flavour as you drink it, making it as magical as its namesake! 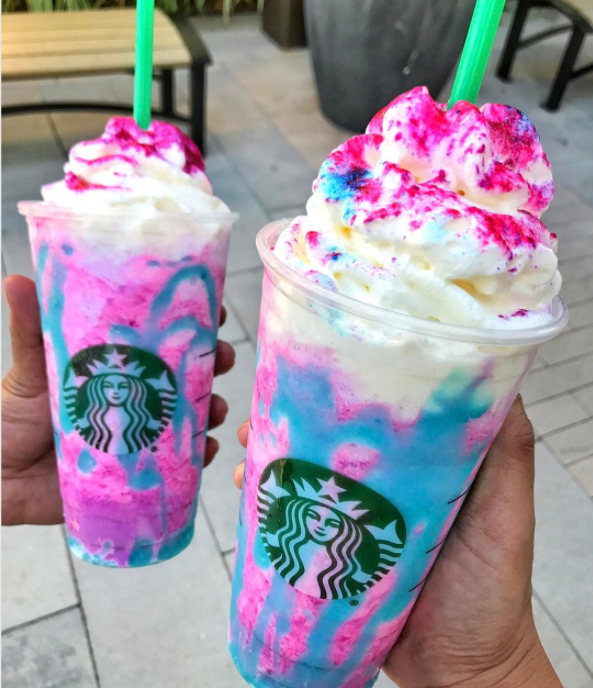 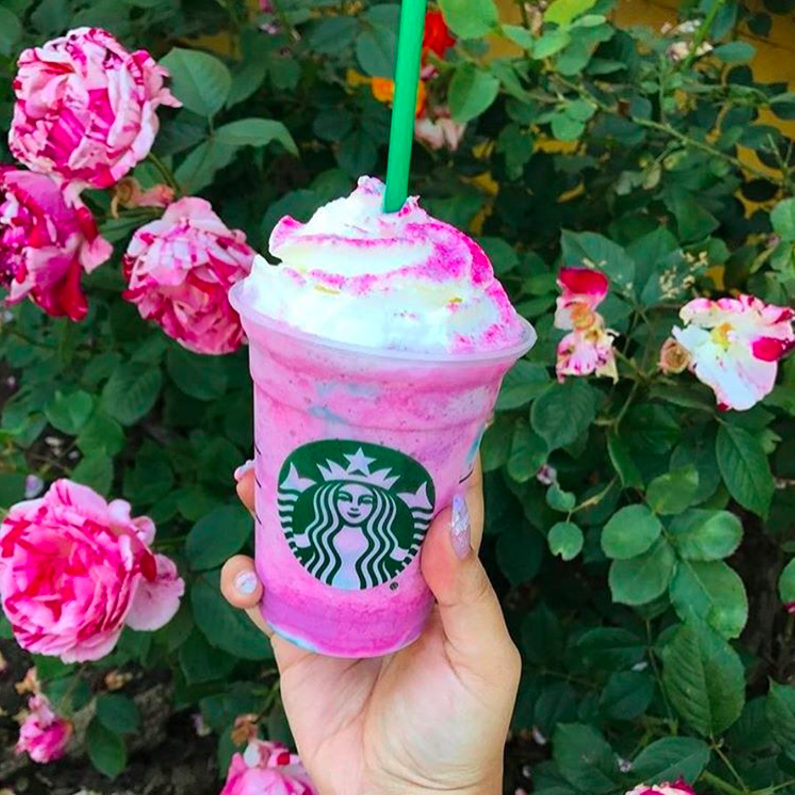 Just look at those pretty colours! We’re in love!

Starbucks have stated that the drink’s flavour changes from a “sweet and fruity” to a “pleasantly sour” taste.

The drink also changes colours from blue and purple to beautiful hues of pink after being stirred.

To top it off, the drink is usually topped with whipped cream and sprinkled with blue and pink “fairy powder” to give it that extra magical touch. 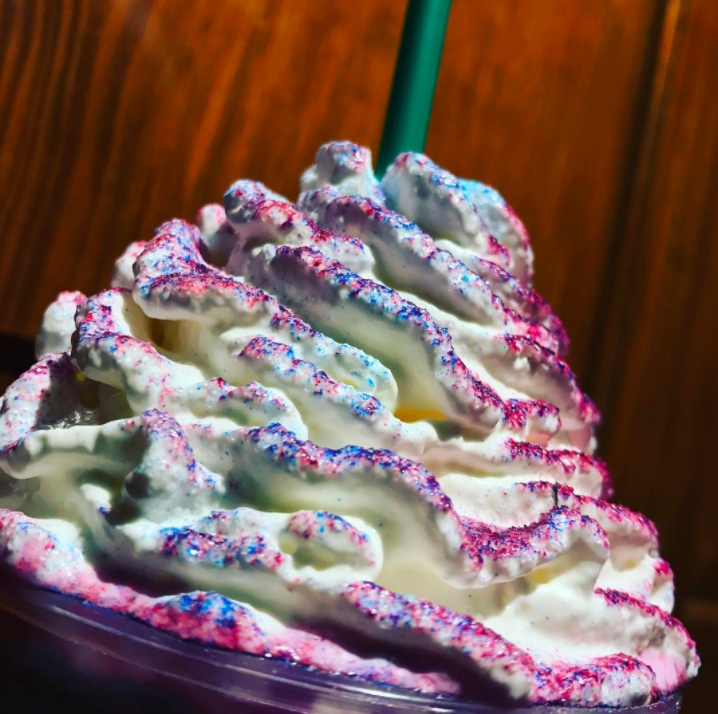 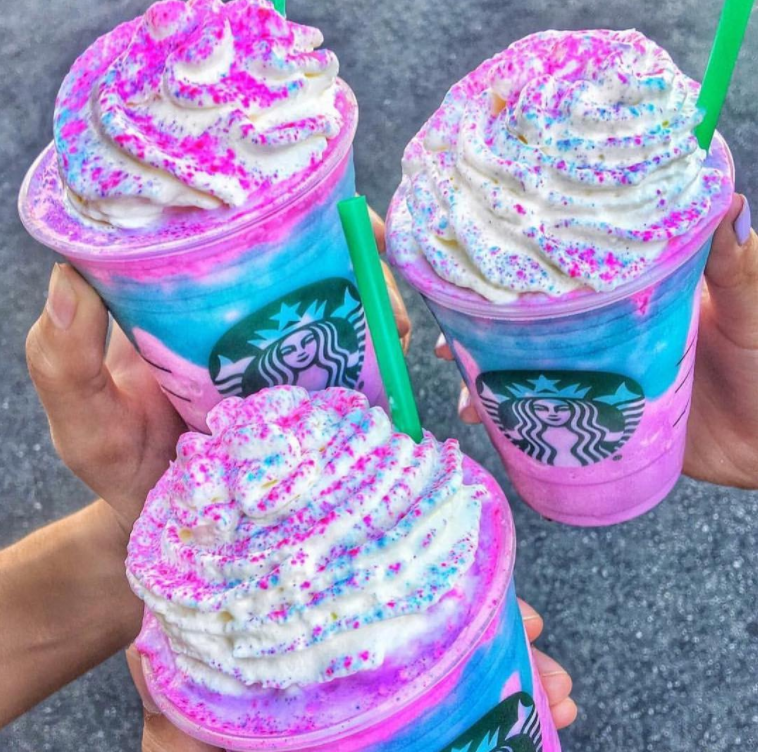 We can’t get over how cool this looks!

According to the nutritional information released by Starbucks, one Grande-sized Unicorn Frappucino contains 59 grams of sugar and a total of 410 calories!

This drink is for unicorn-lovers with more of a sweet tooth, for sure. We think it’s definitely worth getting for beautiful Insta-worthy shots, though! 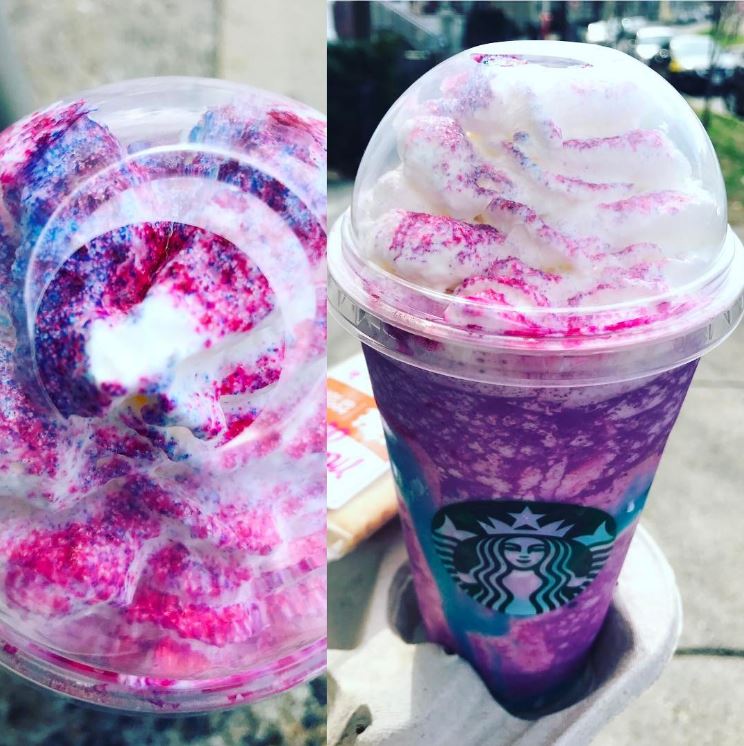 Sadly, this drink is currently only available in the United States, Canada, and Mexico. We hope the magical beverage can make its way over to Malaysia soon because we’re dying to try it!

Also read: Harry Potter Cafe In Singapore Turns You Into A Wizard With Their Magical ‘Goblet of Fire’ 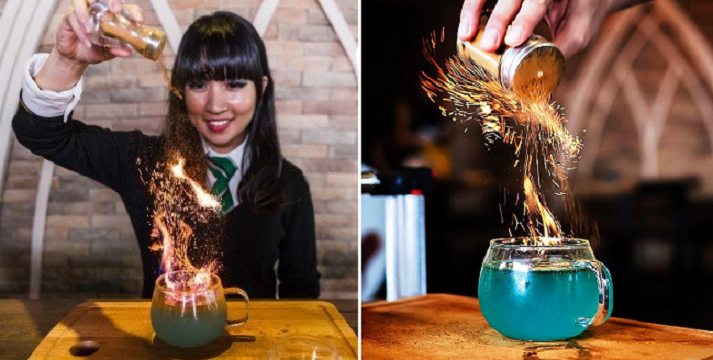