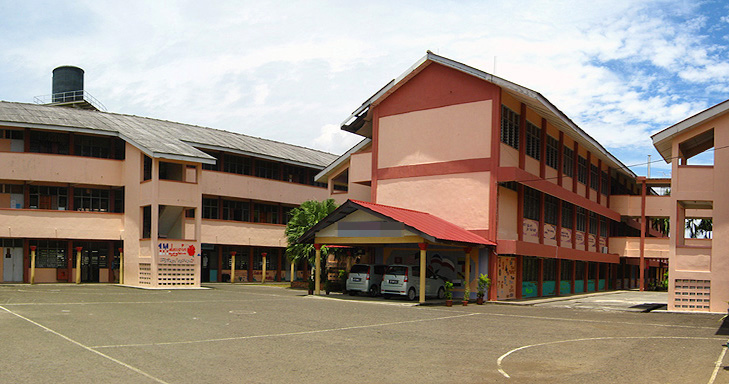 A young 12 year-old girl allegedly jumped from the third floor in her school. It is suspected that she jumped because she couldn’t get along with her schoolmates.

Shortly before the tragic incident, which happened on Monday (22nd May), the young girl was reportedly sitting in her classroom on the third floor of her school building.

She was supposed to attend the morning assembly, but remained in the classroom. 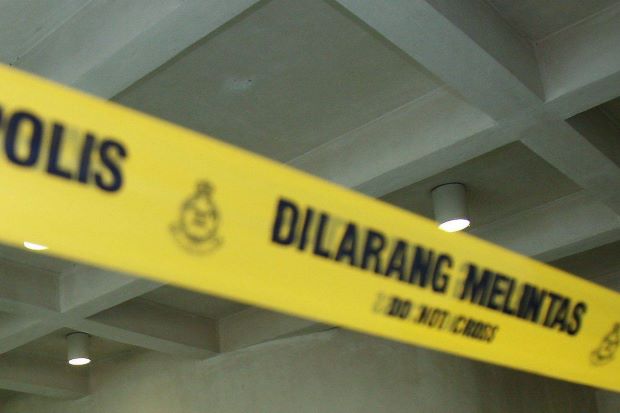 In a report by The Star, authorities explained that a prefect found her in the classroom and told her to go downstairs to attend the assembly.

“She told the prefect that she would go down soon. But she was found lying on the ground floor minutes later.

“We found a chair at the corridor near the girl’s classroom. We believe she climbed on the chair and jumped”

Shortly after the incident occurred, a teacher found the girl lying on the ground. The teacher quickly alerted the headmaster and the girl was rushed to a nearby hospital.

It was also revealed that the girl had been absent from school from Wednesday to Friday last week due to an earache. Authorities also said,

“The girl had told her father when she was at home that she did not want to go to school because she could not get along with other pupils.”

The young girl suffered a neck fracture and head injuries, but thankfully survived the fall and is conscious.

We wish the girl a speedy recovery and hope she can find the help that she needs. 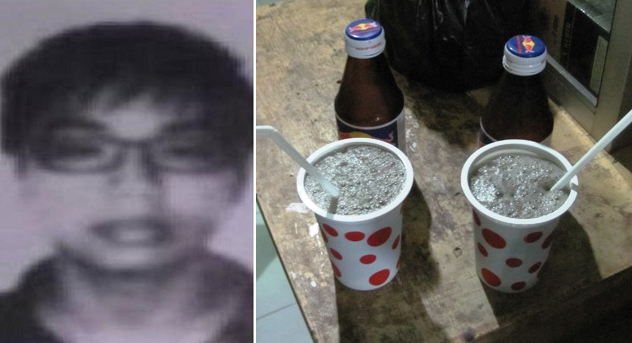