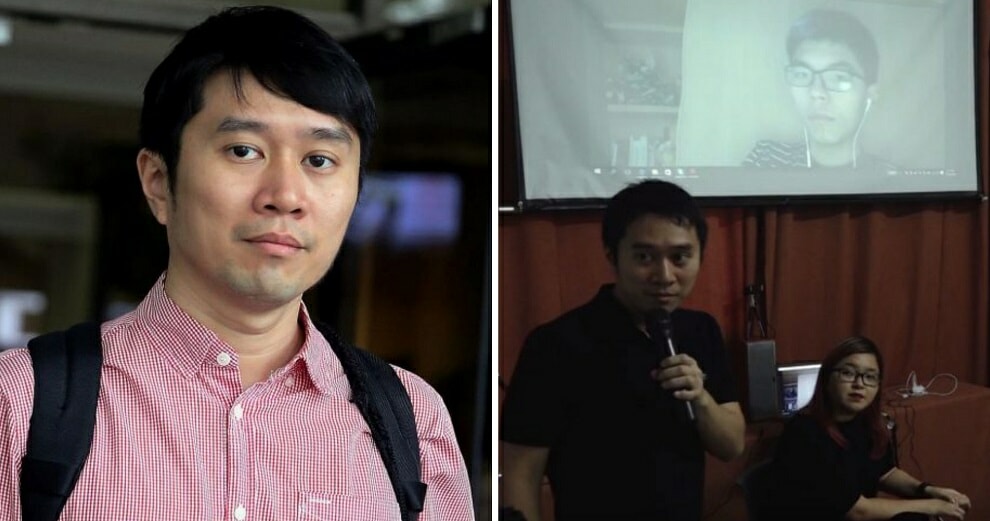 Just yesterday (3rd January), Singaporean activist Jolovan Wham was found guilty of organising a public assembly without a permit and refusing to sign a police statement about the event.

According to Channel NewsAsia, the event, called Civil Disobedience and Social Movements, was held on 26th November 2016 and featured Hong Kong activist Joshua Wong Chi-Fung who gave a speech via video call.

Police reportedly told Wham that while the Hong Kong activist would only be present at the event via video call, a permit was still required because Joshua Wong is a foreigner. 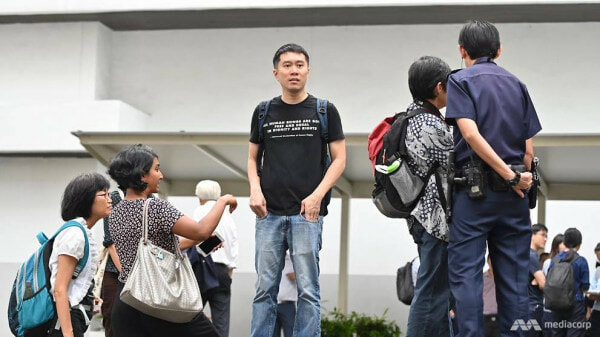 On 20th December 2016, Wham refused to sign his statement after speaking with an investigating officer and said that he would only sign if he was given a copy of it. Refusal to sign a statement is considered a legal offence.

However, the investigating officer explained to Wham that he could not give him a copy of the statement as it was a confidential document. Wham signed two other cautioned statements after being informed that he would receive copies of those two statements.

According to the Straits Times, Deputy Public Prosecutors (DPP) stated during court proceedings that the investigating officer was legally competent to require the activist to sign the statement. 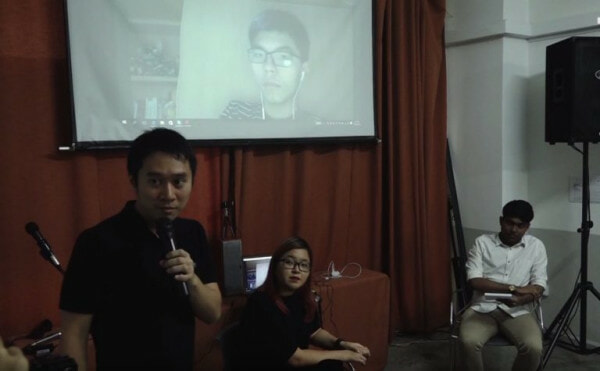 The prosecution also argued that based on the event’s name, it was clear that Wham wanted to publicise a cause as it urged the public to “consider the role of civil disobedience and democracy in building social movements for progress and change”.

At the end of court proceedings, Wham was found guilty but will face mitigation and sentencing later this month. He is currently out on bail.

News of his conviction sparked a lot of controversy from netizens on social media, deeming Wham’s sentence unfair.

BREAKING: Singapore activist Jolovan Wham has been convicted of illegal assembly after Skyping with Hong Kong activist @joshuawongcf—shattering any pretense that Singapore is the modern democracy that it holds itself out to be. What’s SG so afraid of? pic.twitter.com/MdOAati59e 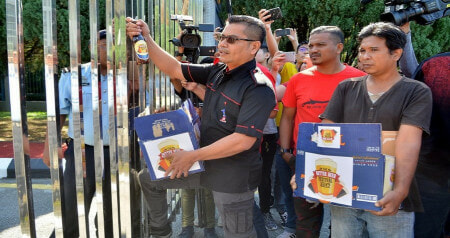