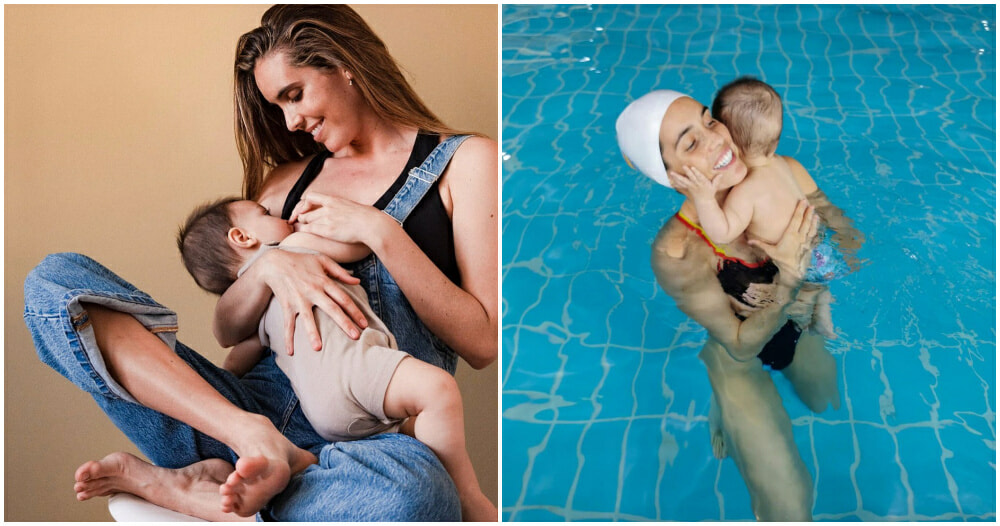 Spanish synchronised swimmer, Ona Carbonell, who gave birth nearly a year ago wanted to bring her son to the Tokyo Olympics so that she would be able to breastfeed him.

But after analysing the rules imposed by the Japanese government, she said she realised that it would be extremely difficult and frankly, impractical.

According to Forbes, Carbonell took to her Instagram last week to express her frustrations towards the many obstacles faced by breastfeeding athletes and hopes to shed light on the issue at hand.

In her video, Carbonell who spoke in Spanish explained the guidelines she would have to follow at the Games in order to be able to breastfeed her nearly one-year-old son, Kai.

According to Carbonell, Kai and her partner would have to stay in a hotel, which is located outside of the Olympic Village, the whole time throughout the Games. Not only was she concerned about her son being cooped up in a hotel room throughout their time in Tokyo, but she worried about her team’s health too.

“They wouldn’t be allowed to leave the hotel room during the 20ish days I’d be in Tokyo. For me to go and breastfeed Kai whenever he needs it during the day, I would have to leave the Olympic Village, the team’s bubble… risking my team’s health,” she said.

“Personally, I can’t accept these conditions,” she said, adding that she will use a breast pump while at the Games.

According to The Washington Post, Carbonell said she understands Japan’s Covid-19 measurements but she would have still preferred that her family be allowed to stay in the Olympic Village without leaving the bubble.

She said that she will be using a pump while she is in Tokyo and hopes Kai would still be attached to breastfeeding once she gets back home.

“I hope this video, and every other athlete who is struggling with the same problem, will help normalise this situation, which nowadays is not normal,” she added.

Also Read: “We’ll get through this together” Landlord In Thailand Waives 3 Months of Rent & Provides Free Food To Tenants 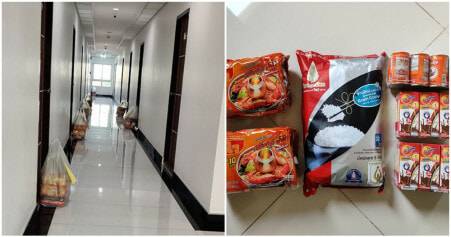