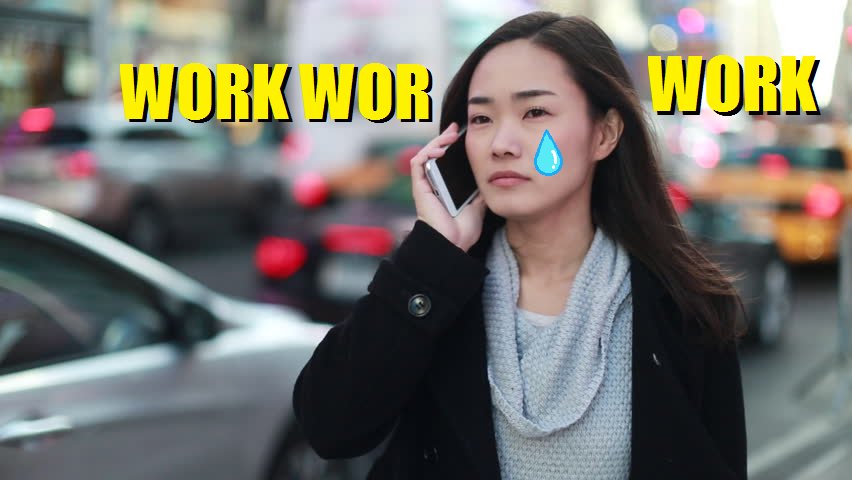 However, this issue may be gone in the future for South Korea as they are currently considering passing a law that restricts employers to text or contact their staff for work matters outside office hours; as many have complained being expected to constantly be on call from late hours at night or whilst on vacation. Imagine the pain!!!

Much like WhatsApp to Malaysians, an app called KaKao Talk works the same for South Koreans in which 80% of smart phone users in the country are users of the app. Most of their communication even on work is done through the app. 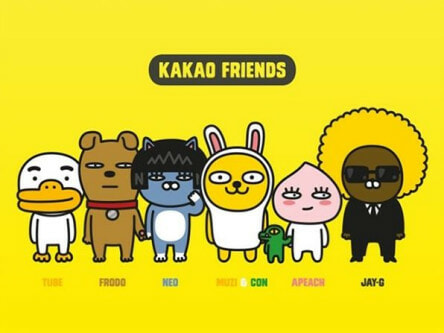 The bill was produced by 12 lawmakers from the main opposition Minjoo party, with the intention to stop companies from pestering employees via phone, text, messaging applications and social media after working hours for work related matters.

The Member of Parliament (MPs) released a statement saying: “As more firms use social media or mobile messengers to send work orders, regardless of time, the stress inflicted on workers has reached a serious level.”

In an ideal world, everyone should be able to kick-back with a cold beer, or go home and rest after a hectic day at the office. But in reality it’s not like that now.

Employees are even forced to work an average of 11 hours extra/week via electronic gadgets.

“We have reached a point where working on weekends or after-hours – without pay – is increasingly becoming a norm.”

“The use of smart devices for work blurs the boundaries between work and family life, which leads to a negative impact on work-family and work-life balance.”

We wonder when’s Malaysia’s turn to pass this bill because I’m sure a lot of us need it. I mean if your boss calls you after-hours, what you gonna do? Not do the job?

After this, you’ll probably think twice about that smartphone your company gave you.