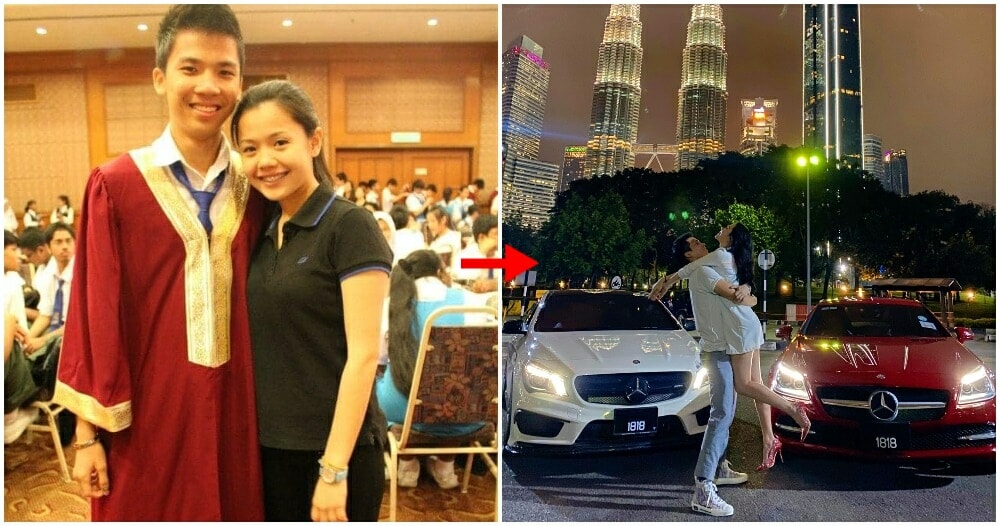 In a post that has gone viral, a Malaysian Man shares his opinions on how men should not feel less of themselves and how they should support their partners when they are more successful. 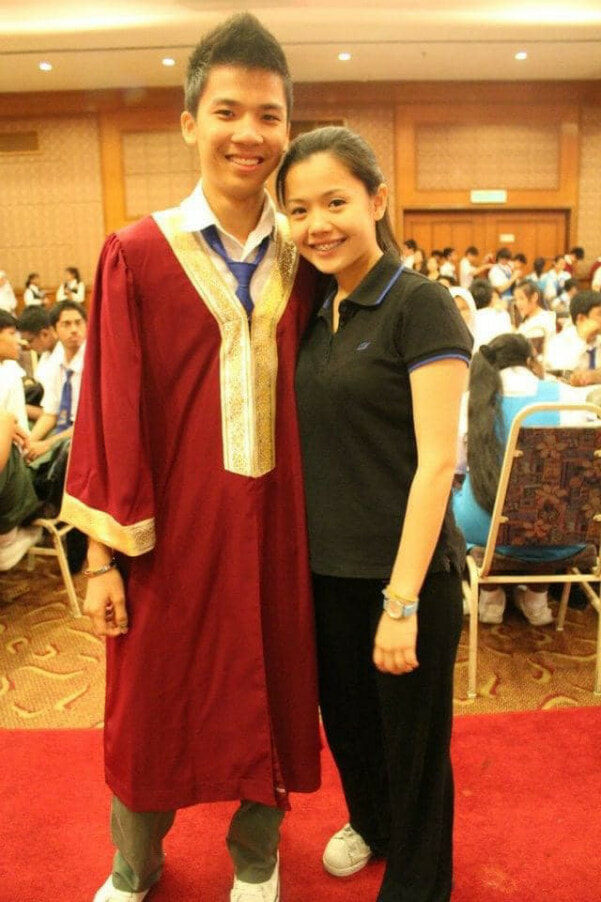 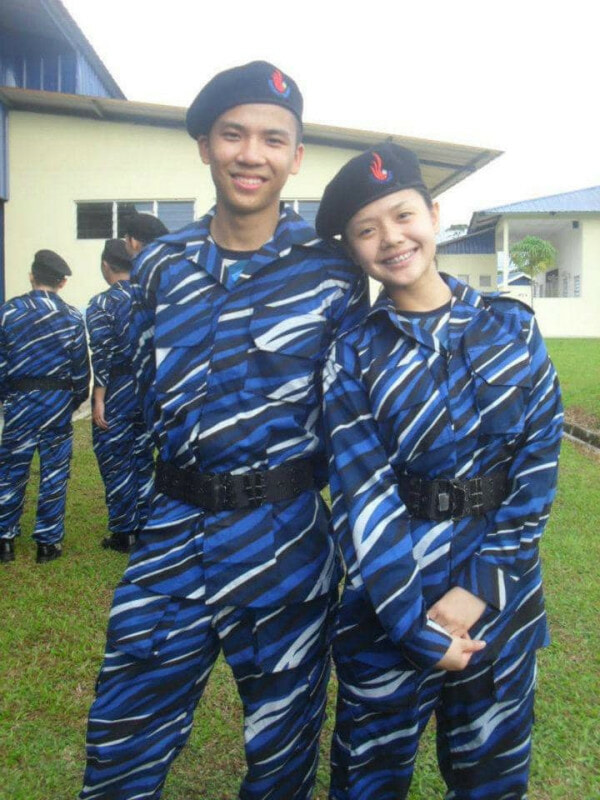 Eugene and his girlfriend, Teh Yin Yin had been together for a total of 9 years. They were already together during their high school days and the relationship was, of course, not without any difficulties.

Describing himself, Eugene says that he was not always as motivated and as hardworking as right now, in fact, he was the total opposite back then.

“I was just a normal boy who came from a single parent family. Poor, lazy, immature, directionless with a big ego.”

“Lucky enough, YinYin did not give up on me. She believed that I will come to my senses one day and that I would work hard for the future I want.”

YinYin had always worked hard while Eugene didn’t really do anything. There was even once when YinYin’s mother cried as she felt like Eugene was not competent enough to take care of her daughter. YinYin told her mother,

“Don’t worry, I will work hard for my own future. There’s no need to depend on Eugene.” 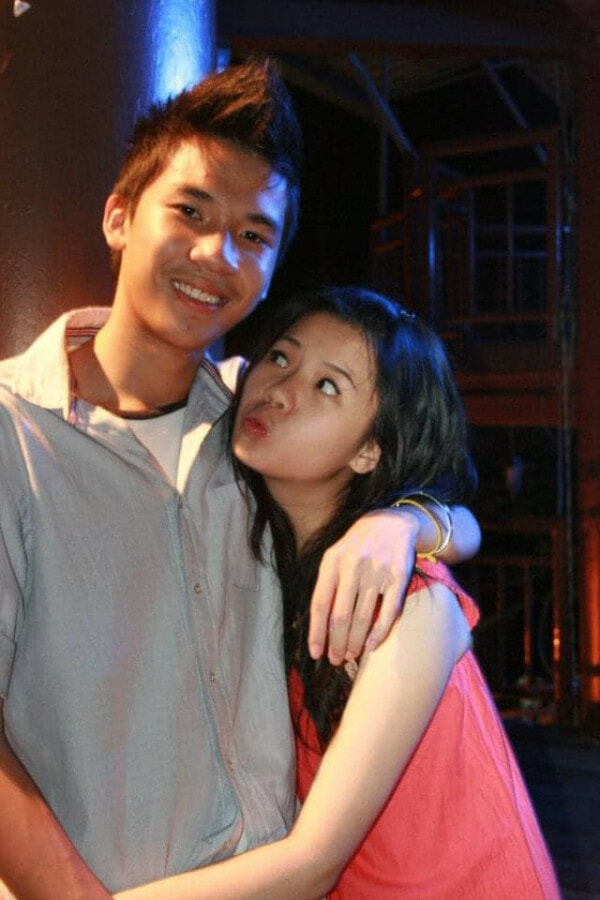 One faithful day in September 2015, YinYin had just received a huge payout from her company and she asked Eugene out on a shopping spree and a dinner date. On that day, she spent a total of more than RM1,000 and it really made Eugene think. At that time, he felt like he should be the one giving her the best things in life and bringing her out to celebrate the milestone.

Instead of giving up, Eugene fought hard to be on a level field with YinYin. He didn’t allow for her to pay for their meals, so they had to live the cheap bread and packaged nasi lemak life again while he worked hard. Fast forward to 2020, Eugene was able to get to where YinYin was. They now have a house together, are able to travel across the world and Eugene can now shower YinYin with gifts.

“There is no doubt that giving up was an option but luckily I didn’t choose that. I believe the luckiest part is that she did not give up on me.” 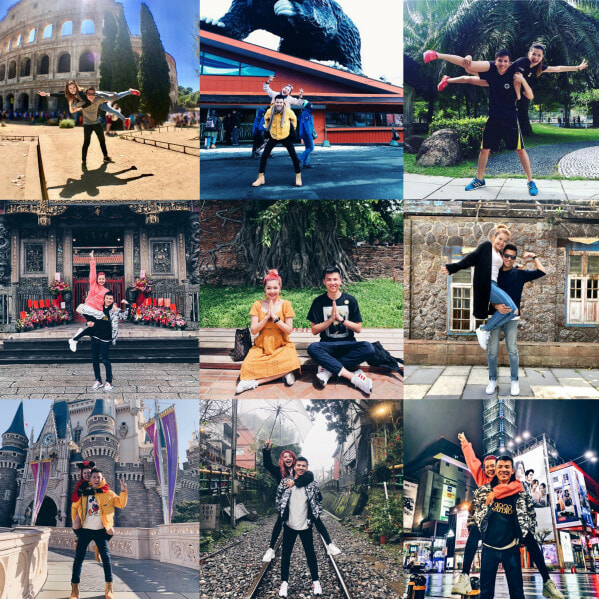 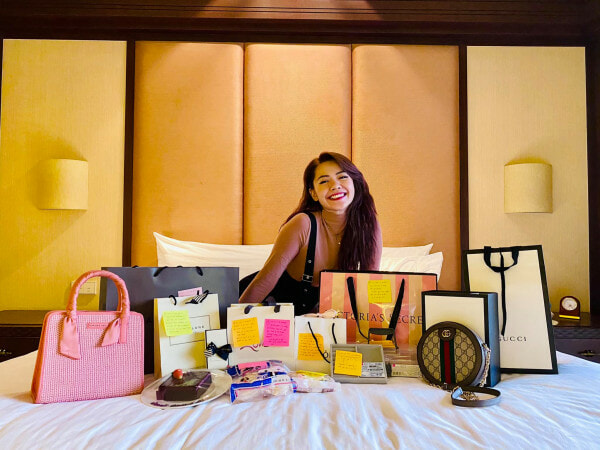 To the men, Eugene says: “Men should not ever feel intimidated and emasculated by a successful significant other as they worked hard for it and they deserve it. As their other half, we should be proud of them and fully support them instead of giving up the relationship. We should work harder, put in triple the effort and learn from our partners.”

And to the women, Eugene says: “Don’t ever feel bad if you are more successful than your other half. You deserve every single part of your success, so don’t ever let a man stop you from living your life or doing what you are supposed to do.”

Most importantly, to YinYin, Eugene says,

“Thank you for loving me, believing in me and not giving up on me. I’m nothing without you!” 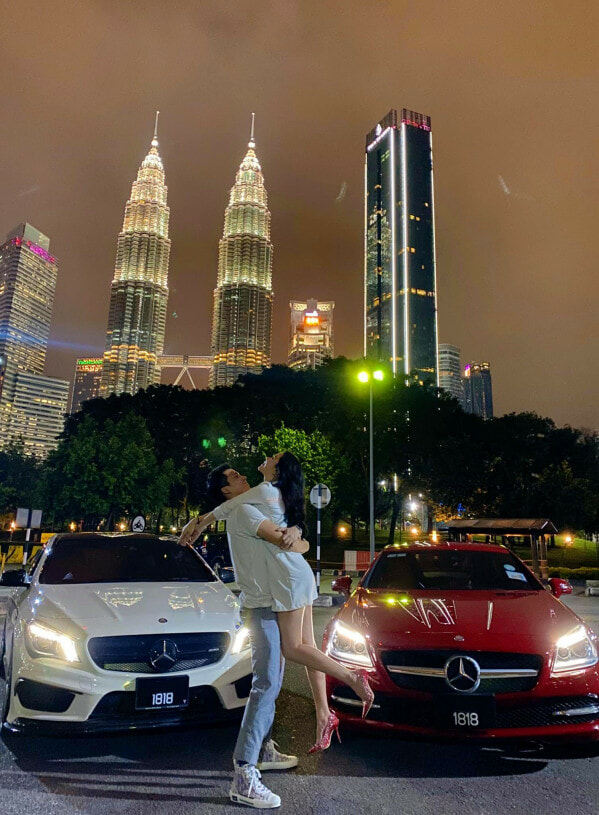 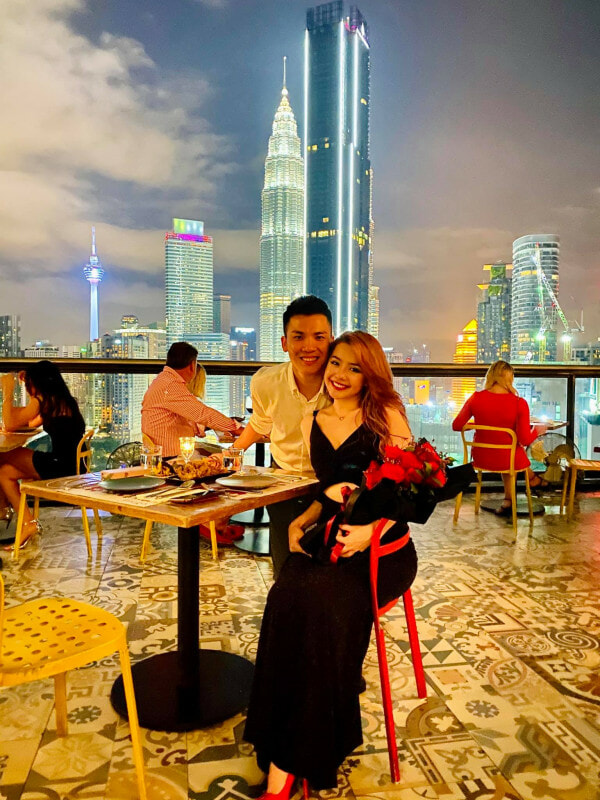 This is definitely a genuine, sweet story! We wish for all the best for Eugene and YinYin! 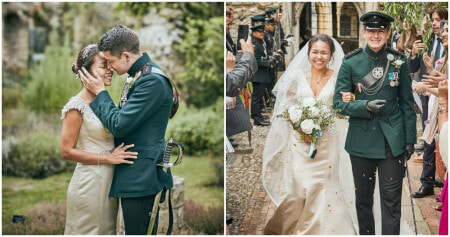