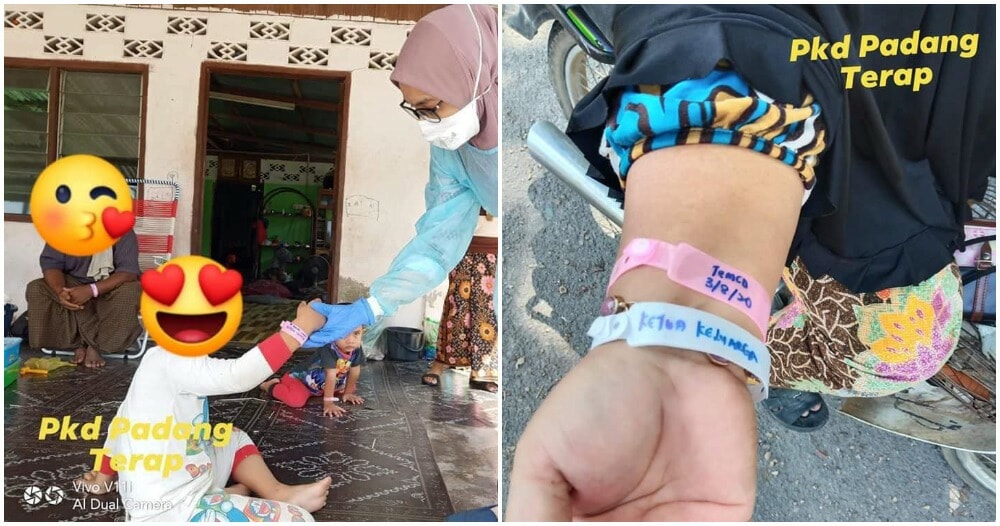 Previously, only people who had to observe self-quarantine were fitted with pink wristbands.

Due to the drastic increase in cases from the Sivagangga cluster, the residents of Kampung Ulu, Padang Sanai in Kedah have been fitted with pink wristbands, reported MKN Kedah. Kampung Ulu is under TEMCO (Targeted Enhancement Movement Control Order). 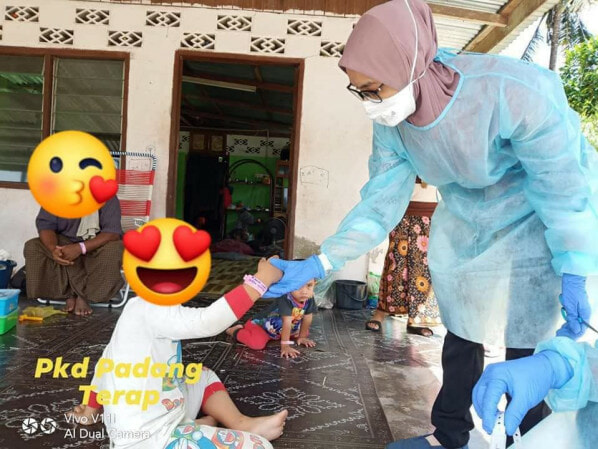 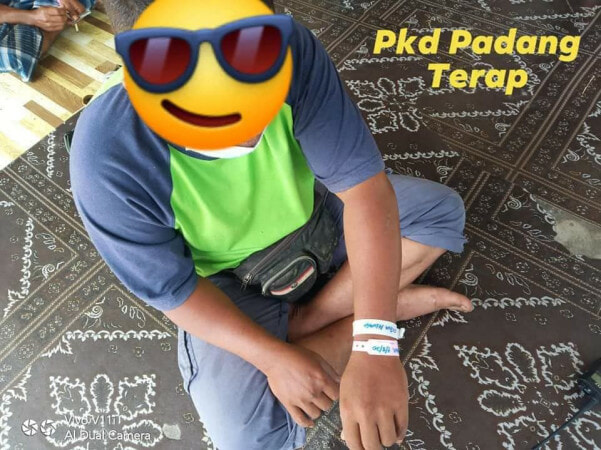 Earlier this week, five schools in the Kubang Pasu and Padang Terap districts in Kedah have been closed with immediate effect starting from 3 August until 29 August, reported Bernama.

“All these schools will be closed for 28 days, which includes the 14-day quarantine and 14-day surveillance periods,” the state government said. 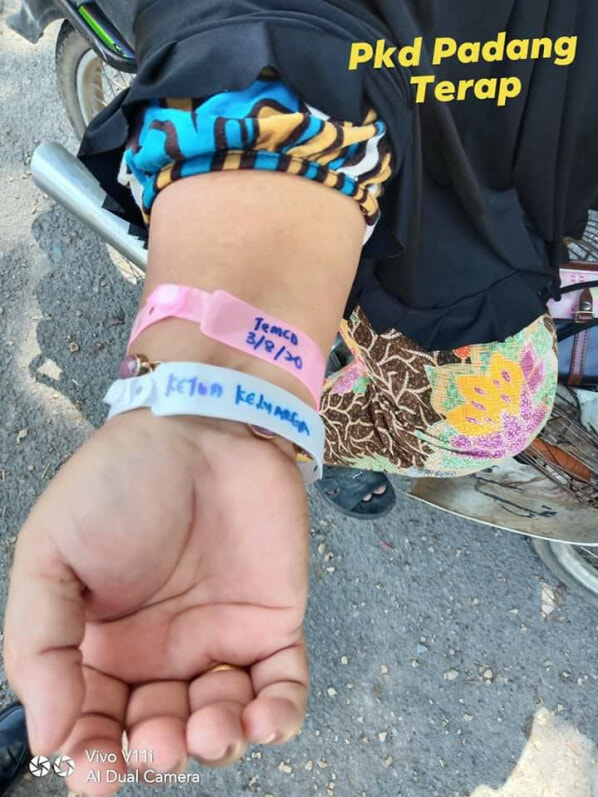 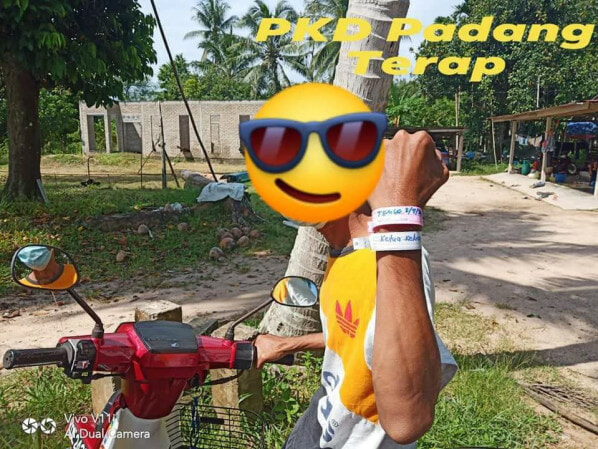 As of now, 1,647 people have been tested in relation to the Sivagangga cluster, 24 of them tested positive.

We certainly hope that Covid-19 can be contained this time around before it rises again. Stay tuned for more updates!