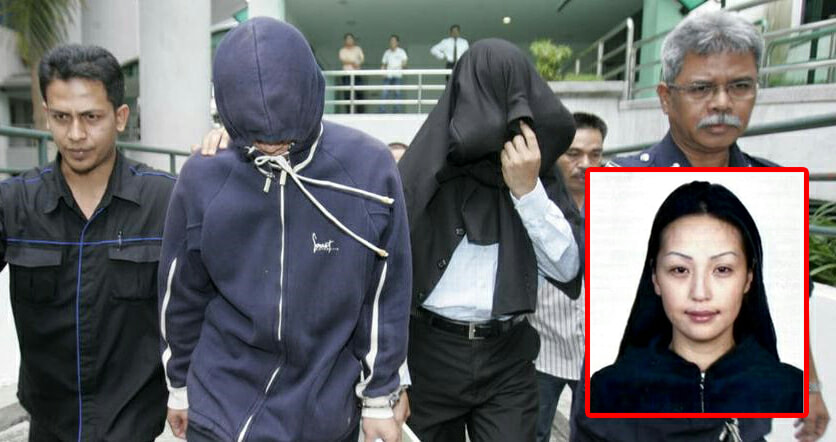 Our new government has been making so many reforms in our country, and one of them is the reopening of many cases that have been buried by the previous government. Some of these cases require certain people who are crucial to the investigation to be questioned, but sometimes, those people may not be around in Malaysia, like this case right here.

After a fresh attempt by Putrajaya in trying to get Sirul Azhar Umar back to Malaysia, the Australian authorities have finally agreed to extradite him back to his country of origin. Finally!

According to The Guardian, Malaysia and Australia have come to an agreement on the terms to bring back the former police commando, who was convicted of murdering Mongolian Altantuya Shaariibuu and sentenced to death by Malaysian authorities. 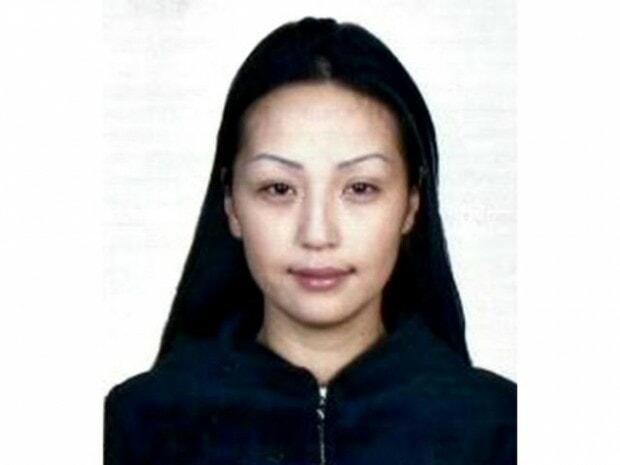 One of the terms of the agreement was that Malaysia would bear the cost of the extradition for Sirul, who will be leaving Australia within a month, reported Malay Mail.

“It is believed Sirul will leave Australia within a month,” the news report said. 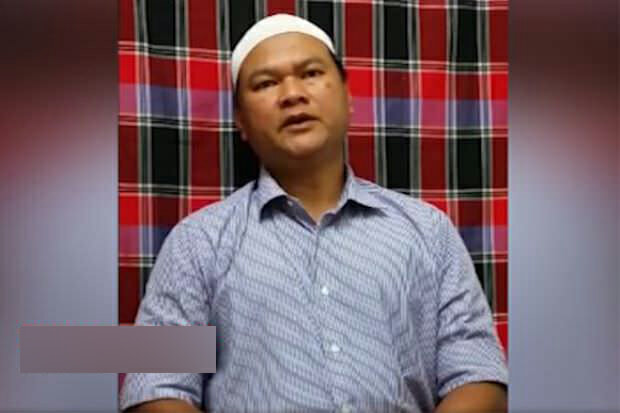 This came after PKR de facto leader, Anwar Ibrahim, criticised Australia for ignoring Malaysia’s request to send Sirul back home, and said that some of Australia’s foreign policies were “tainted”.

Recently, The Guardian had an interview with Sirul, who is now being kept in a detention centre. He said he does not want to return to Malaysia even though his death sentence has been commuted to life in prison, and expressed his fear of being killed while being detained here. 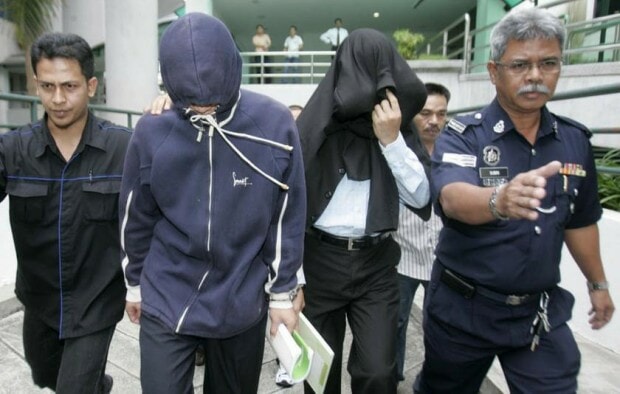 Sirul and Azilah Hadri, both previously working with the police’s Special Action Unit, pleaded guilty of murdering Altantuya in 2009. It was discovered that the victim was shot before her body was blown up with explosives.

Sirul then fled to Australia before the court could make a decision and has been there at the detention centre ever since.

What plans do you think the Malaysian authorities have for Sirul once he comes back to Malaysia? 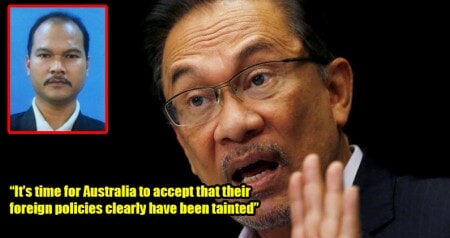