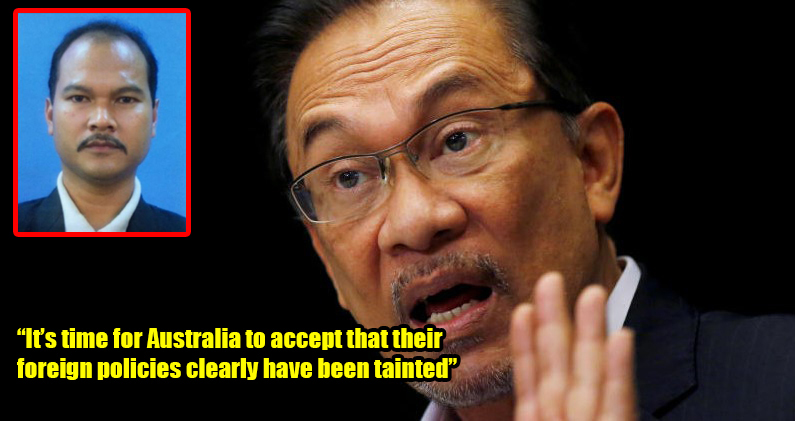 As more and more investigations are taking place in our country, another nation is apparently refusing to cooperate with Malaysia, and is keeping a convicted murderer with them.

He said that unless Sirul – who’s been sentenced to be hanged for murdering Mongolian Altantuya Shaariibuu – is extradited soon, the Australian government would be recognised as a nation that defends wrongdoers, reported the Malay Mail. 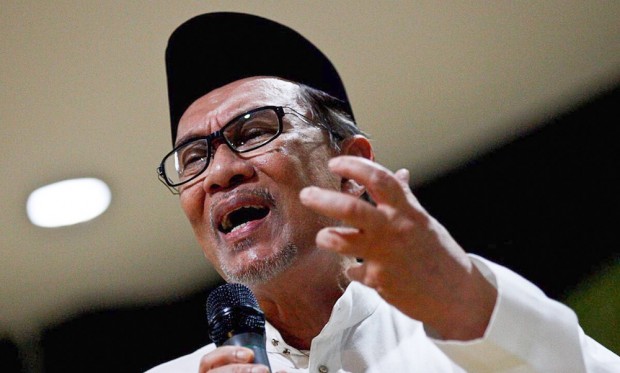 “It’s time… for Australia to accept the fact that some of their foreign policies clearly have been tainted, have been perceived by many Malaysians as complicit to the tolerance of crimes, of corruption and also criminal actions,” he said.

He said that he thinks the Australian authorities need to do their utmost to make sure that this is corrected, and that means Sirul should be allowed to come back, reported Free Malaysia Today.

“(He should) be given security protection to say the truth, and let a new trial that is clearly transparent and just proceed,” Anwar added.

Earlier, Sirul was interviewed by The Guardian, who reported that he was unwilling to come back to Malaysia even if his death sentence is commuted to life in prison. This was suggested by Ramkarpal Singh Deo, who attempted to find a way around Australia’s refusal to deport Sirul back to Malaysia. 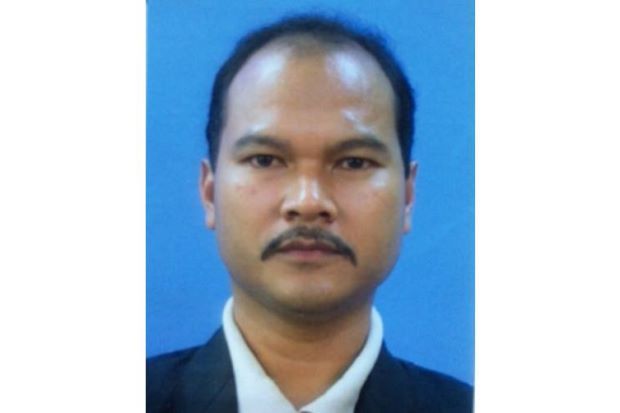 According to Today Online, Sirul had expressed his fear of being killed in prison if he returns to Malaysia. But Anwar would not have any of it. He said it is only right that Sirul be sent home to serve the appropriate punishment for his crime.

“You have to allow for due process to take place and Malaysian authorities may seek Australia’s co-operation just to make sure there’s a fair trial.”

“You can’t have a trial when a person is detained elsewhere,” Anwar said.

On a separate matter, Australia’s Foreign Affairs Minister, Julie Bishop, told the Australian Associated Press (AAP) that the relations with Malaysia’s previous government, Barisan Nasional, had been “positive and broad-based”. 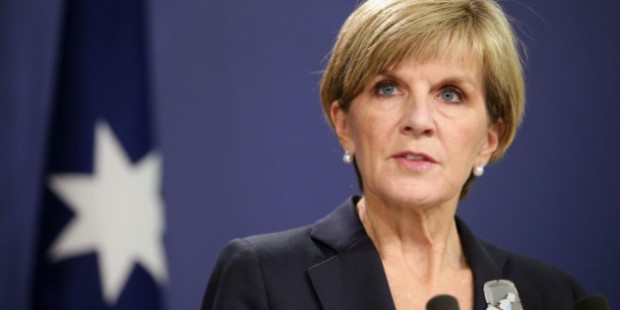 “We do not seek to impinge on the sovereignty of other countries, just as we expect other countries not to interfere in our political affairs,” Bishop added.

“Questions about extradition are a matter for the Home Affairs and Attorney General’s Department.”

Do you agree with Anwar and think that the Australian foreign policy is tainted since they cannot extradite a person who is facing a death penalty?

Also read: Sirul Says He’s Just a Scapegoat and Will Be Murdered in Jail if Deported to M’sia 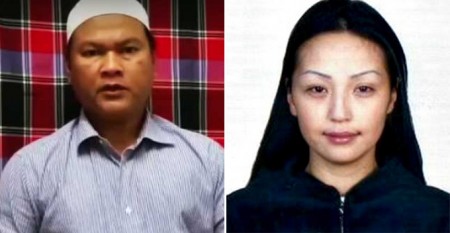