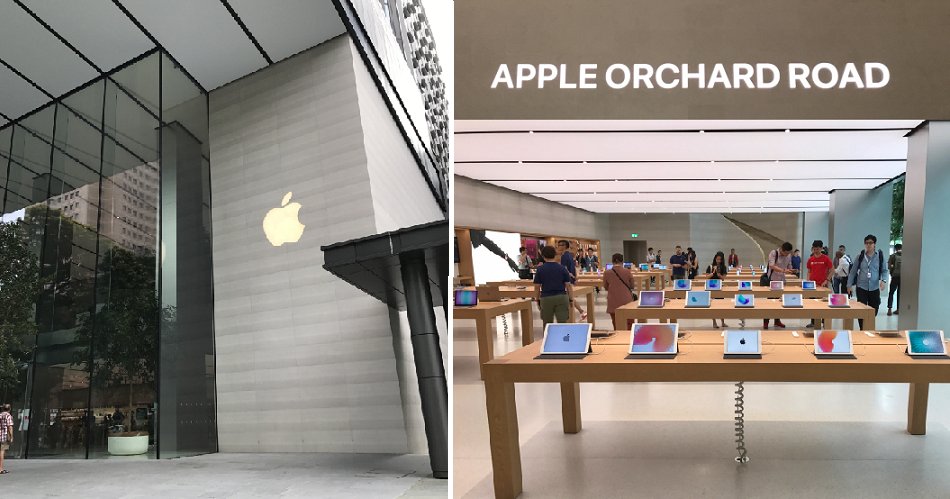 iProducts fans in Singapore can finally rejoice because an actual Apple Store has finally popped up in the heart of their city!

On May 27, 2017, the very first Apple Store will officially open its doors in Knightsbridge Mall in Orchard at 10am, Straits Time reported. 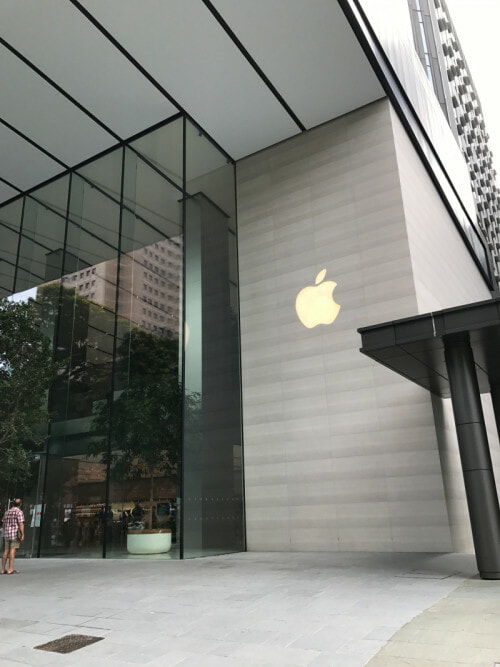 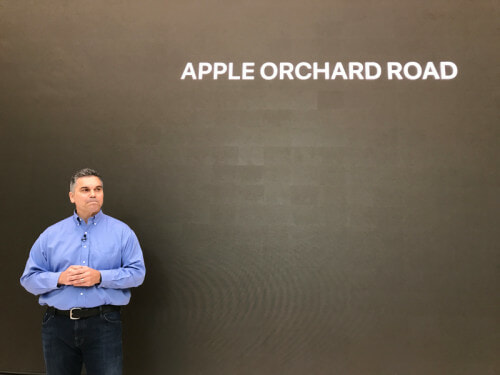 Previously, there were only resellers of the Apple product available. These shops aren’t officially operated by Apple themselves.

A very lucky Singaporean tech blogger called Mr. Brown had the opportunity to explore the brand new store before anyone else.

He was able to take some sick shots of the Apple Store with his very own red iPhone 7 Plus. He also preferred using his iPhone to take those photos even though he brought a bigger camera with him.

Well, we gotta show the hardcore-fan side of us right?

Check out these pictures! 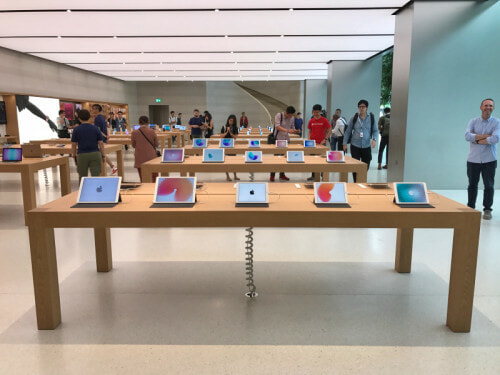 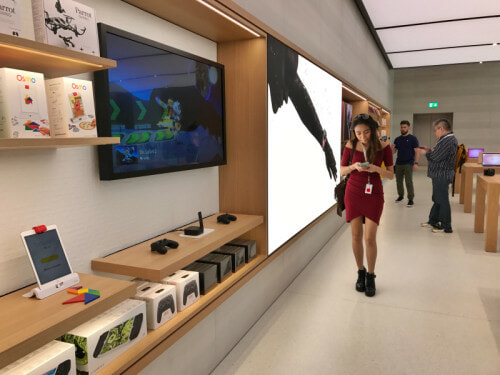 There are two levels in this store. The lower level is where all the products are being sold, including the usual iPhones, iPads, iMacs, accessories and more. 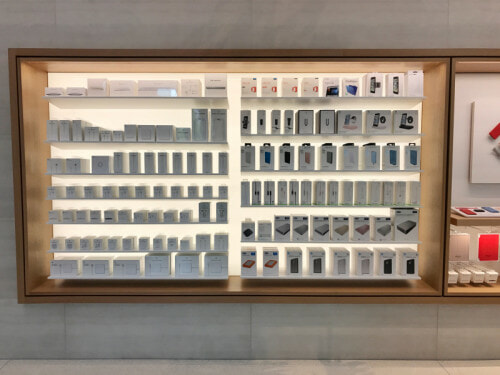 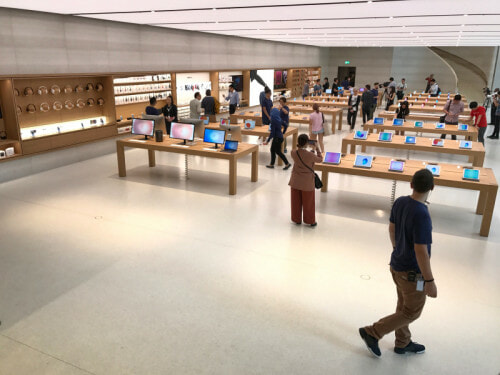 Then, on the upper level, there’s a big space for product demos and photography lessons. Wow!

“There are copies of the Apple book and paintings of the new Apple Park. I hope to see Apple Park some day.” 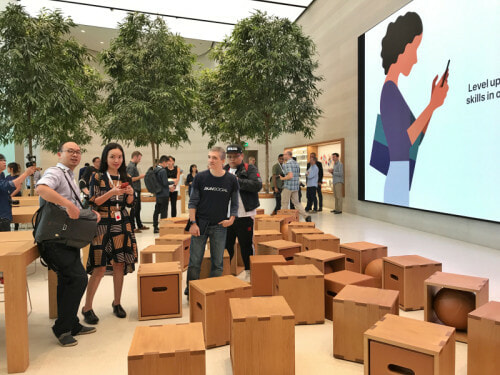 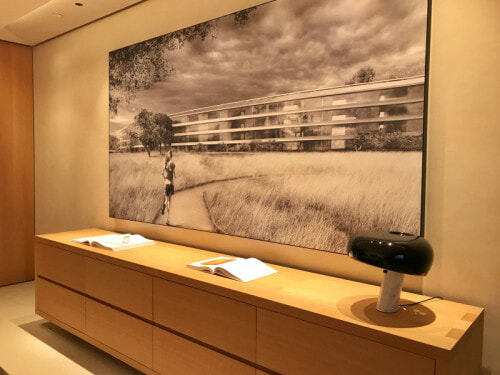 Best of all, not only was the store super smart-looking, their internet was super ‘smart’ too.

“Interestingly, the Wi-Fi in the Apple Orchard Store recognised my previous login from the Apple Union Square Store in San Francisco and I joined the network automatically.”

All in all, the tech geek is totally excited for the launch of this brand new store. I can’t believe this is actually part of the store! 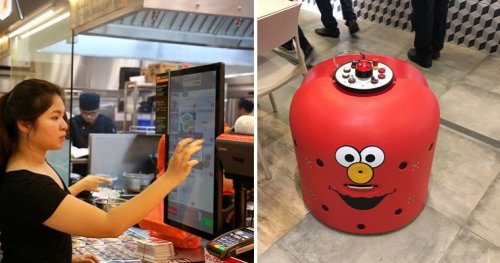