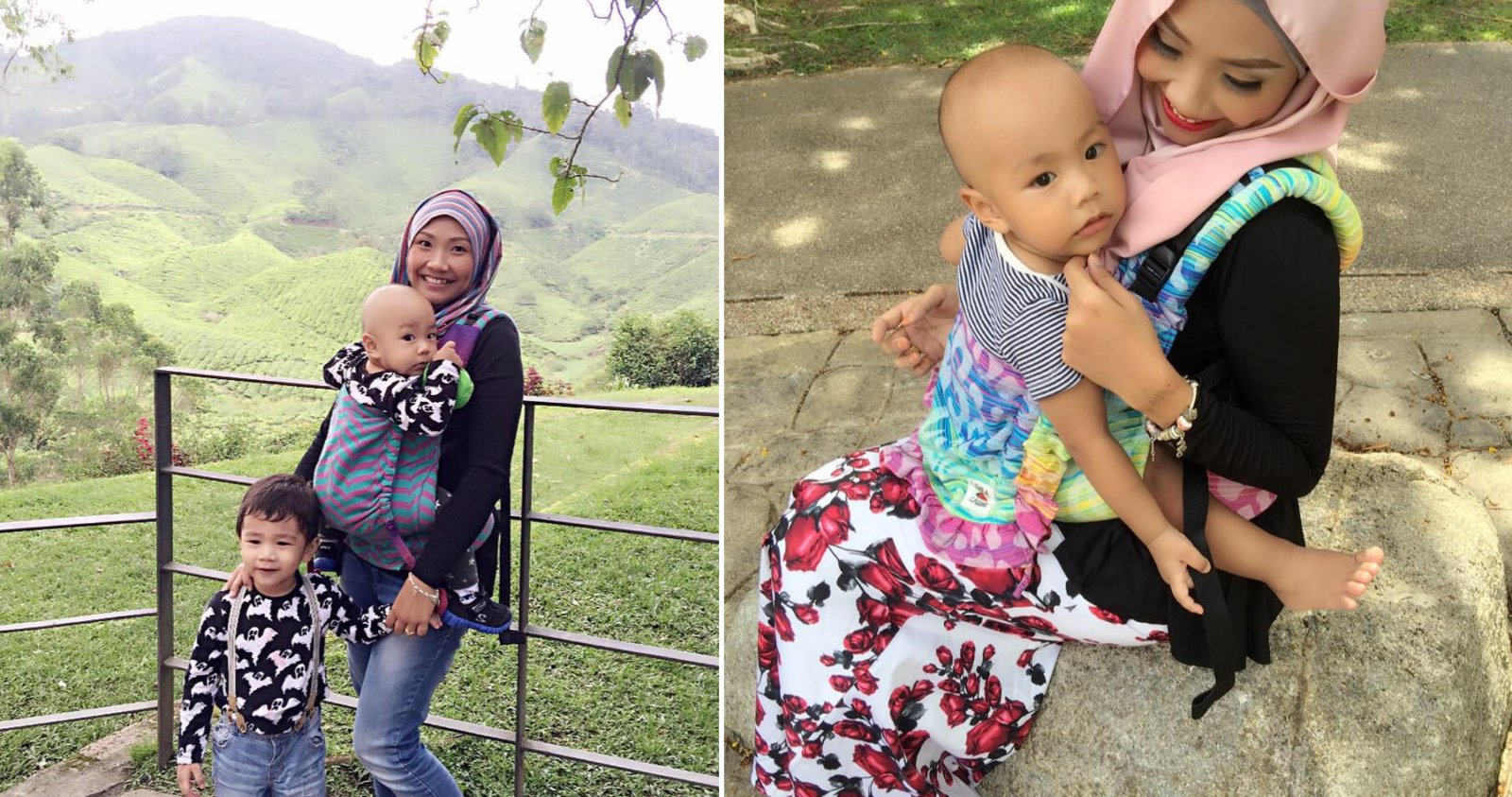 A random taxi ride on a Thursday morning became so much more for Izzah Lina after she was showered with a small but well-meaning act of kindness from a courteous taxi driver.

Izzah Lina chose to alight a taxi from cab company Comfort from Woodlands MRT Station after picking up food for her son and husband. She needed to go to National University Hospital quickly seeing as it was 9.15am already.

The kindly taxi driver gently reminded her to always hold her son Norris and to always buckle up for safety.

“We walked to the MRT Station taxi stand near the toilet and POSB and boarded the first cab. It was a very nice Chinese uncle who reminded me to always hold Norris and to belt up.”

“I was quite surprised as honestly, no drivers that i have come across before do that anymore. Haha.”

After a light chat, the taxi driver asked why Lina was heading to NUS so early in the morning.

“He thought I was there for a check up. So I told him that my elder son was in hospital. And the conversation went on about Norris and EGE and how we were worried when Irfan started bleeding.”

Eosinophilic Gastroenteritis (EGE) is a rare auto-immune disease of the gastrointestinal tract and patients feel crampy abdominal pain, nausea, vomiting, gastrointestinal bleeding, diarrhoea and weight loss. Naturally, their conversation led to how the she as a mother was coping and the challenges she faced, since the cause for EGE remains unknown and has no cure.

According to Lina, “It was a very pleasant journey, perfect to start my morning.” But she had yet reached the highest point of  the taxi driver’s kindness.

“Reaching my destination, the meter read $23. I took out my wallet to pay for the fare and as I handed him the money..”

“He said “No, no. You need the money more than me. I hope the medical research team in USA find a cure for your boy soon. You must be strong and patient. Dont forget to pray.”

Lina was taken aback by the taxi driver’s insistence to not be paid.

“I muttered something along the lines of “No uncle, you drive taxi is to find money for your family”.

“And he insisted and said “No please. This disease is not easy, I know. You keep that money. I hope it makes things easier for you.”

Left bewildered by such thoughtful actions, and thanking him profusely for his gesture, Lina regretted how she forgot to take down his cab number.

“I would very much like to compliment this selfless uncle. That ride gave me hope again. Humanity does exist. And God ease your burdens in ways you wouldnt expect Him to.”

It’s beautiful and simple stories like this that reminds us how far an act of simple kindness can stretch. We too hope that this uncle finds a thousand blessings for being such a bright beam of hope!