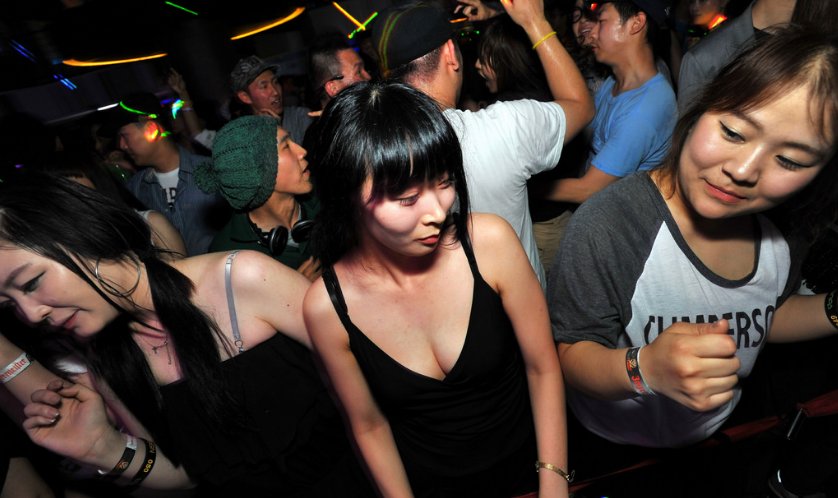 A Singaporean who allegedly is a famous pick-up artist landed himself in the hospital after a failed attempt at picking up a pretty girl.

The 28 year old man hit one of the nightclubs in Clarke Quay last Friday for his usual routine to pick up ladies. Things were going pretty well until his attempt at a new pick-up method went horribly wrong.

The man apparently was well-known on online seduction communities due to his success with picking up women, usually scoring himself a handful of numbers before the night was over.

It was said that the man arrived at the club around 1:00am where he wasted no time before attempting to pick-up several women.

“The first girl he talked to was absolutely stunning, but he went right up to her and said ‘You’re wearing too much make-up’,” reported one onlooker, who confessed to being a fan of the notorious pick-up artist.

“I expected the girl to slap him, but after they chatted 5 minutes or so, she bought HIM a drink and gave him her number.”

The man in his usual confident poise worked his way through the crowded dance floor. He hit up a few of his selected women and tried his best to get their phone numbers. which most of the time is a success.

“I really don’t know how squeezing a girl’s bottom helps him seduce women, but he appeared to have a lot of success.” said the same onlooker.

The pick-up artist approached the attractive woman, and without warning grabbed her waist from behind and flipped her up over his shoulder.

“As he approached the bar, he turned to a group of male fans who had been following him around the club. He pointed to what must have been the hottest girl in the club and told them he was going to try something new.” a witness said.

“We were amazed at his confidence to do something like that at first,” the witness confessed, “But something must have gone wrong, because the girl didn’t seem to appreciate it and started kicking him.”

Almost dropping her, the pick-up artist quickly put down the girl and fell to the floor.

The man was reportedly grabbing onto his crotch area and appeared to be in severe pain.

“We wondered if this was part of his routine too, but we noticed blood around his crotch and rushed to help.”

The witnesses were shocked to discover the pick-up artist’s penis was bleeding! He was immediately escorted out of the club and rushed to seek for medical treatment.

It was revealed by the same witness that the girl was wearing spiked heels! Ones that resembled this:

Moral of the story, if you’re trying to pick up girls, at least look at their shoes first.

We think at least he’s lucky she wasn’t wearing one of these.