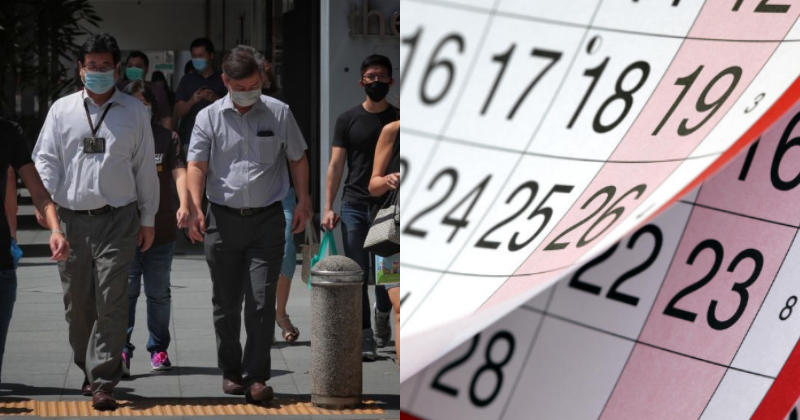 A four-day workweek may not be something that Malaysian employers will be looking forward to in the near future, but our neighbour across the causeway is already considering it.

To give you an idea of why a four-day workweek is currently being considered in the Singaporean Parliament, let’s look at what happened to Microsoft Japan when they experimented with the new working schedule – productivity rose by 40%, electricity costs fell by 23%.

It was indeed positive. 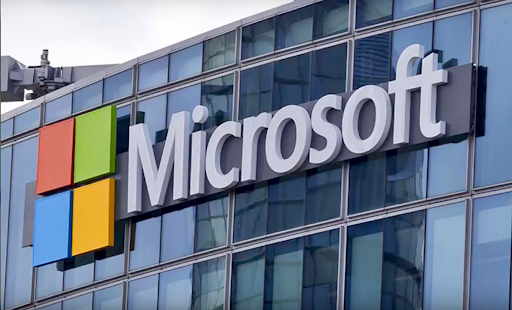 Focusing back on Singapore, several MPs in the island nation suggested that a four-day workweek and government-funded childcare could help parents cope with the Covid-19 situation.

Debating on the Fortitude Budget, MP Mohamed Irshad said that new working arrangements were in order within a very short period of time.

“I propose moving away from the traditional five-day workweek to a four-day workweek with the option of working from home on the fifth day, and even having a flexi-hours work model.” 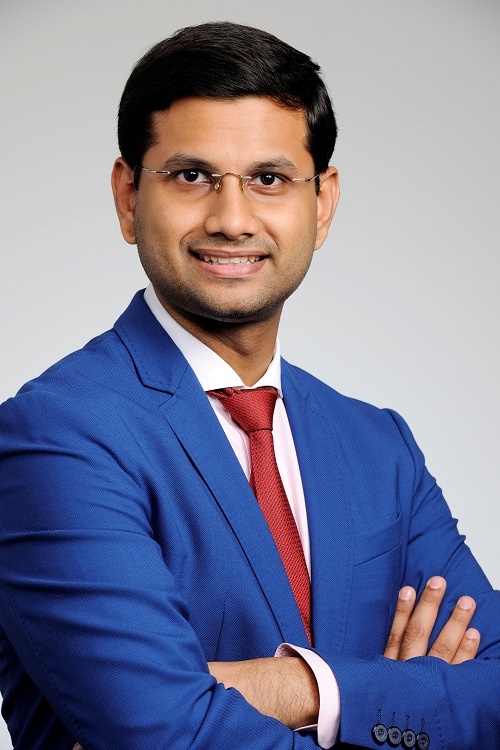 It is already happening on a global scale. We are just a bit too late to the party.

According to Forbes, “Europe, Australia and New Zealand are ahead of America in offering four-day workweeks.”

“Hundreds of companies in the UK are moving to a four-day week or are already doing it, including large organizations.”

“If you go to your boss making an economic argument, not just a work-life balance argument, any sensible businessman or woman should be receptive.”

Also read: This Abang Delivery Brings His Cats Along to Work And It’s Just Too Cute! 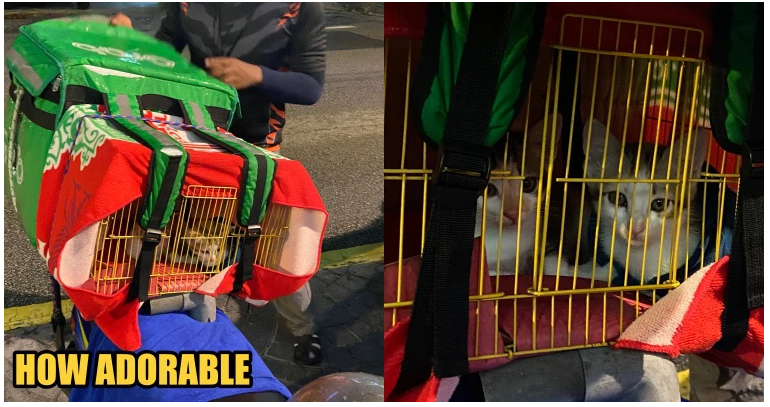