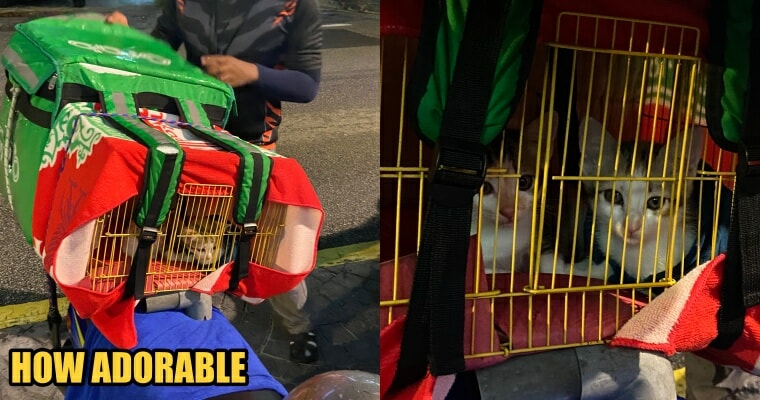 The bring-your-pet-to-work culture isn’t that popular in Malaysia, but what if your work involves riding around the city?

An abang delivery was seen to be bringing his two cats along with him as he delivers food to his customer.

Yesterday (12 June), Twitter user Nadia Fauzi (@nadiaafauzii) shared her interesting encounter when she noticed a cage on the saddle of his motorcycle. The cage was fastened and adequately covered to protect his cats from changes of the weather, while the cats still got to enjoy the view.

Ms Nadia asked the rider why he would bring his cats along with him, he answered that he was just bringing his cats out for a ride.

Her Twitter caption wrote: “Asked abang Grab just now why he’d bring the cats with him. He said that he’s ‘bringing them for a walk'”.

Ms Nadia’s tweet garnered a whopping 34k retweets and 54k likes, and many netizens were in awe of the adorable photos.

“By the way, the cats’ owner is my friend. He doesn’t like leaving his cats alone at home. He said they’ll feel lonely.” 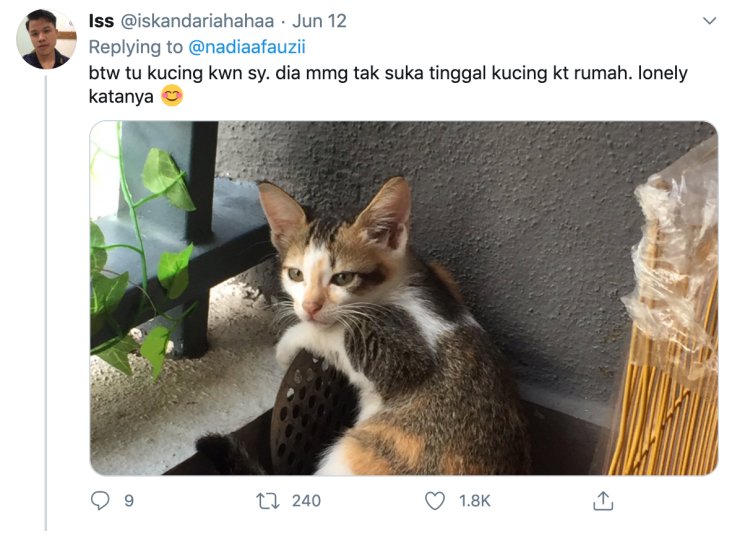 The cat’s so adorable, we can’t handle it!

The tweet was flooded with responses, all exclaiming how adorable the cats are. Here’s what they had to say: 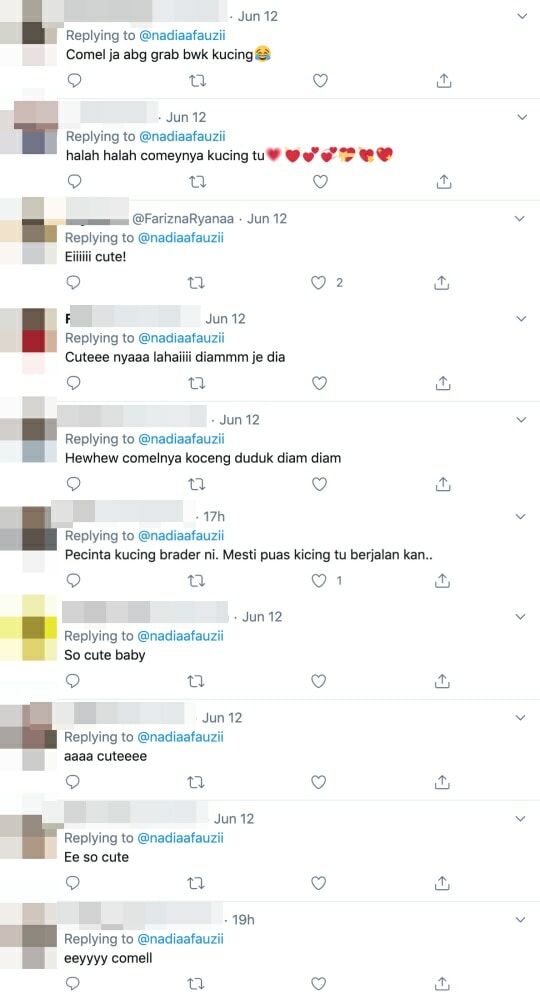 It’s amusing to see how much the rider loves his cats, to the extent where he can’t even leave them while he’s out for work. Do you have a similar experience of bringing your pet to work? Share your photos in the comments section! 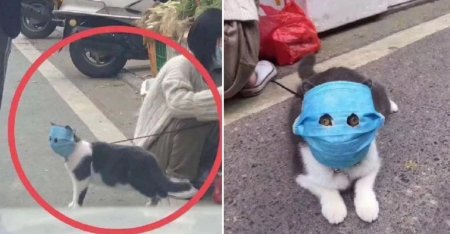