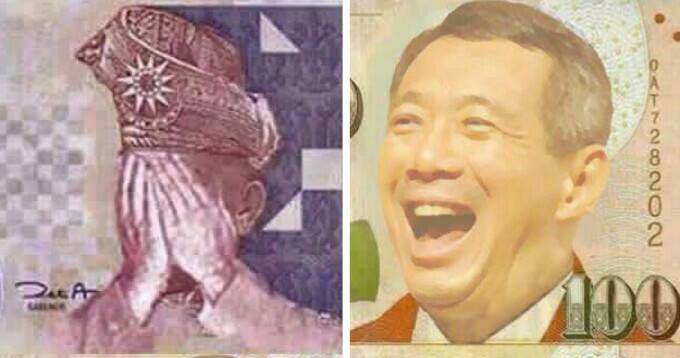 Singapore’s currency has been going higher and higher against the Malaysian Ringgit ever since their independence in 1965.

In the beginning, it used to be RM1 to SGD1. Yes people, there was a time when this was actually real!

However, SGD continued to rise and as of March 1, 2017, the dollar has hit its highest record against the ringgit, Straits Times reported. 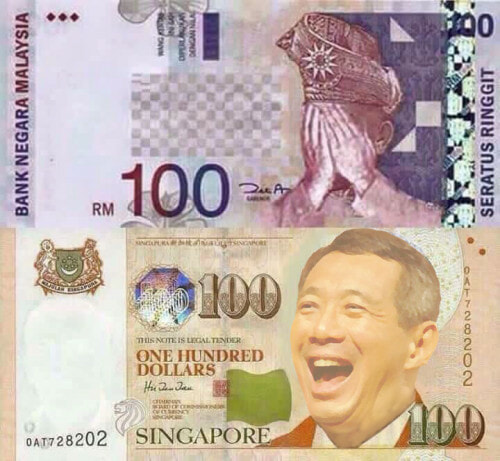 An analyst even believed that it won’t be long before it becomes RM3.30 to SGD1. Nor will we be surprised.

Since the beginning of the year, the exchange rate increased by 2% as it was previously only RM3.1065 to the dollar.

“Bank Negara Malaysia has not been able to smooth out the ringgit’s depreciation given its weak foreign currency reserves.”

“This leaves traders unwilling to meaningfully back the currency.”

In other words, foreigners not interested in Malaysia anymore…

A major contribution to the Malaysian currency’s drop is due to the depreciating global oil prices. This is due to the fact that Malaysia is a major oil producer.

Market strategist Pan Jingyi added that the ringgit probably won’t get any stronger against the US dollar anytime soon. This is because the USD is going to be stronger and stronger this year.

“With the Federal Reserve still looking for two to three hikes this year and a positive outlook for US growth, the US dollar is likely to strengthen once again into the year.”

That also translates to: GG Malaysia!

With the rise of the Singapore dollar, Malaysians are having it tougher, especially the Johoreans. More Singaporeans would travel into Johor to buy things, which could cause an inflation.

Besides, the Malaysians who travel often to Singapore would also face lots of difficulty with the rising cost of… well, everything on that island.

Singaporeans were ecstatic about this news as they started talking about how ‘cheap’ everything in Malaysia will be for them.

“Time to go to JB for shopping. Remember, shopping in JB will not only save you $$$ but it will also help bring down the cost of living in Singapore.”

“I am wishing RM4 in 1-2yrs time, by then their RM1m only is SGD250k for a semi-detach landed property.“

Another netizen even joked about how easy it is for Malaysians who work in Singapore to become rich.

“All those Malaysians who are working in Singapore will soon be millionaires.” 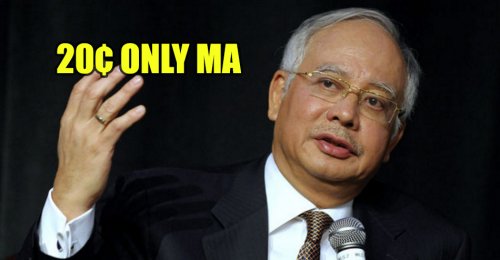