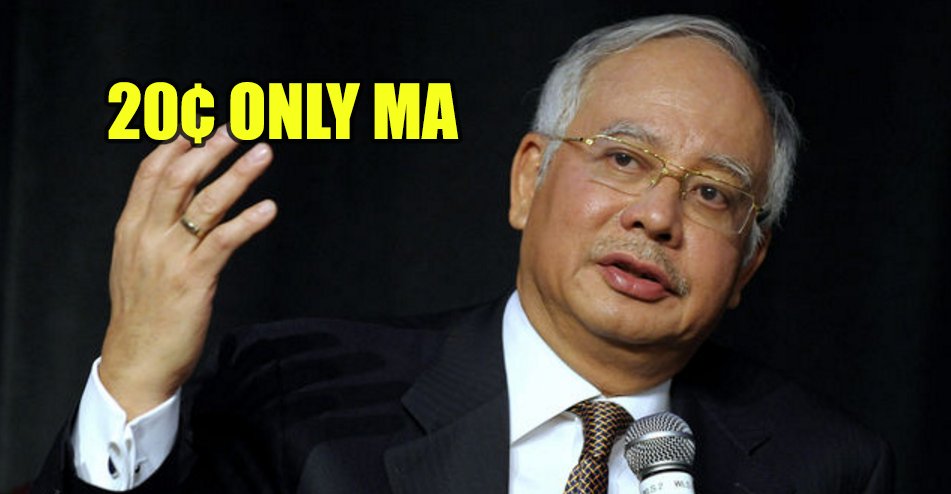 Petrol prices have become quite a sensitive issue for Malaysians as it relentlessly increases. Due to the price hike of petrol, it creates a domino effect whereby living costs become more expensive. 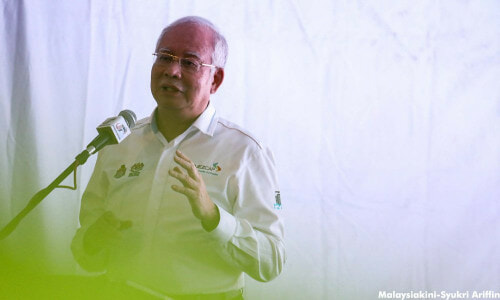 Our esteemed leader lamented about the unfair treatment and criticisms hurled towards the government over a ‘mere’ 20 cents price hike in petrol. Especially when Saudi Arabia’s hike in petrol prices were 50%.

“I want to say that petrol prices in Saudi Arabia went up by 50%, while we’re here making a huge fuss if the price goes up by 10 cents, 20 cents, but in Saudi Arabia increased theirs by 50%.”

He even told the opposition parties not to distract the citizens from what is well planned.

“This is for your information (the opposition), let us not confuse the rakyat or agitate the rakyat because every step the government makes is for long and short term importance for us.”

The last time that fuel prices in Saudi Arabia hiked was in December 28, 2015. More than a year ago! 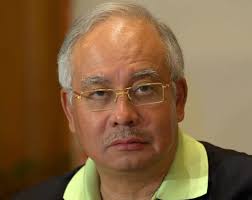 Some netizens viewed this revelation of the Middle Eastern country’s fuel prices hiking could mean that the price of petrol in Malaysia is going up soon too. GG liao la….no need to eat anymore after this.

During February’s petrol price hike in Malaysia, citizens were so upset that they flooded Najib’s Facebook page with ’20 cents’. 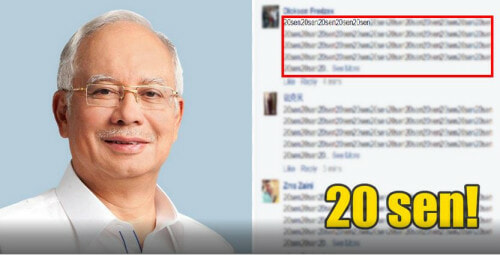