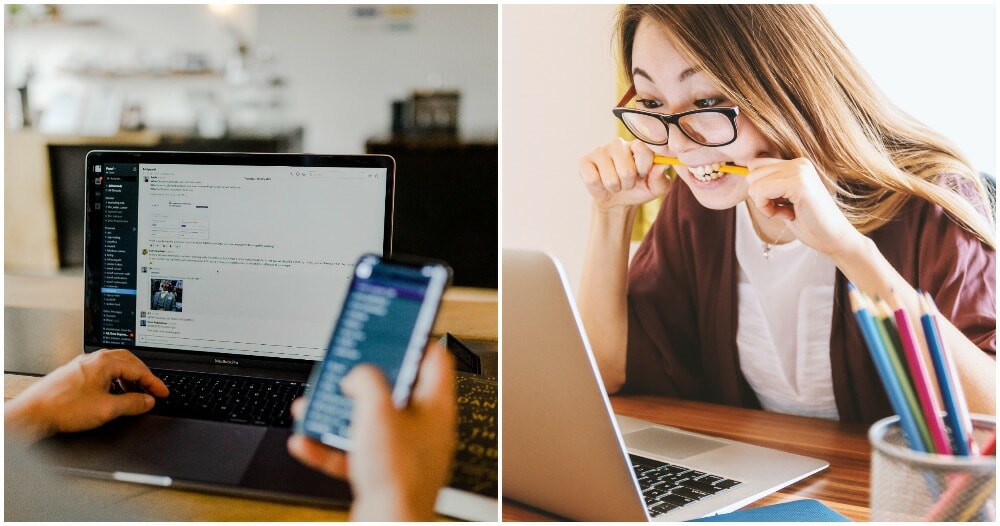 During the MCO, some of us who had to work from home had trouble separating our work and personal lives.

Till now, some semblance of it still remains as there are offices which implemented the rotation system to make sure that SOPs were abided with. 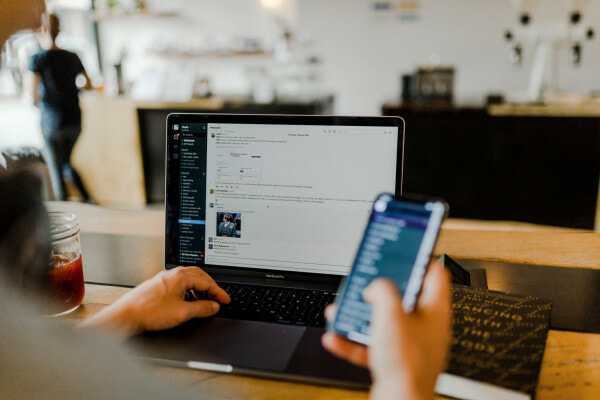 However, as our home is now our “office” we find it hard to detach ourselves from work and some of us still answer calls or e-mails even after work hours.

Recently, a Singaporean MP had taken to their parliament to introduce new legislation called the “Right to Disconnect”. 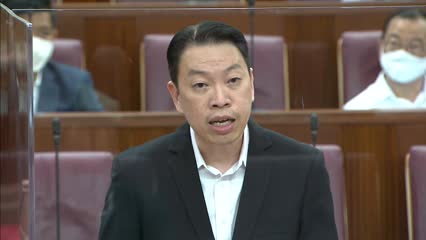 The MP says that as more people are working from home now, it would be the right time to introduce the “Right to Disconnect” which was first pioneered in France. The “Right to Disconnect” allows employees to negotiate with their employers on answering work calls and e-mails outside of office hours. Similar laws have been implemented in other countries such as Italy and the Philippines. 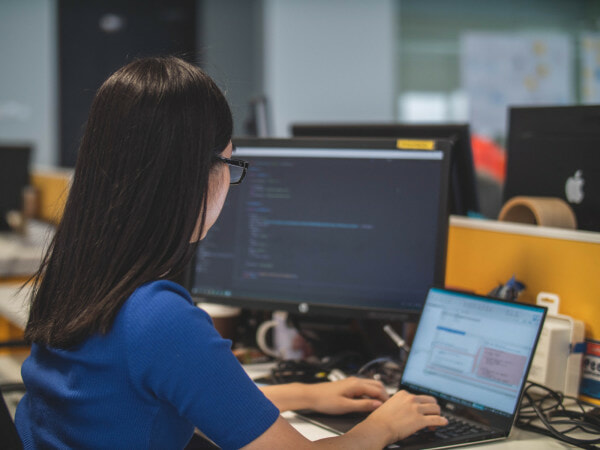 MP Melvin Yong believes that by giving employees a dedicated break, they will not burn out as easily and will not be as fatigued.

Prior to that, he has also cited a study from the National University of Singapore which states that people working from home face higher levels of stress as compared to their frontline workers.  By the data given, he hopes that the government will expand the Work Injury Compensation Act to include mental health illnesses related to work stress. 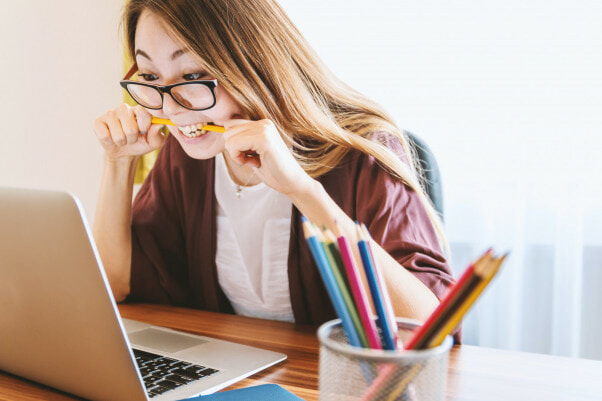 According to the Singaporean Ministry of Manpower, the Work Injury Compensation Act (WICA) lets employees make claims for work-related injuries or diseases, without having to take legal action.

The Covid-19 doesn’t show any signs of stopping and as of now, quite a few jobs can be done working from home. As we are moving forward as a nation and getting used to the new norms, do you think that something similar should be brought up in the Malaysian parliament as well? What is your take on this? Let us know in the comments.