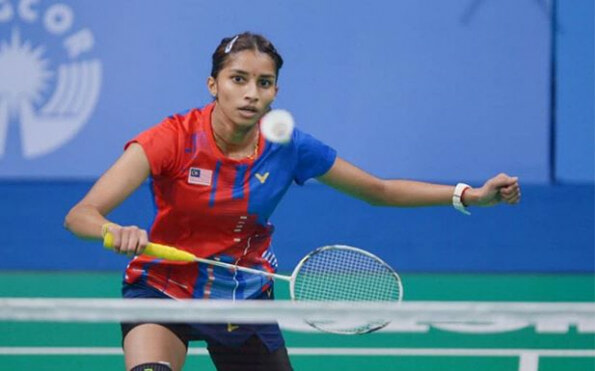 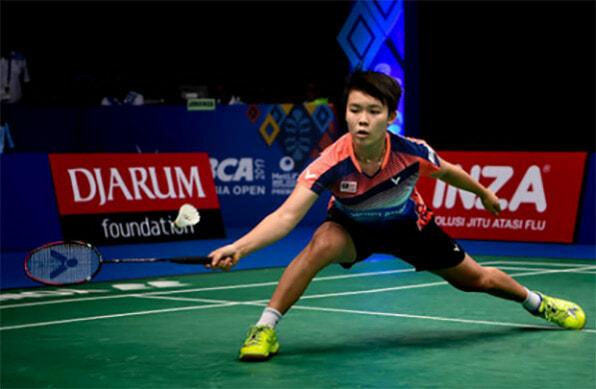 According to BERNAMA, the 2019 SEA Games gold medalist who returned after a short break to improve her performance managed to defeat the former two-time Junior World Champion 21-14, 21-19 in a 31-minute action-packed match. For the 23-year-old Kisona, it was her second win against Jin Wei after overcoming the Penang-born player at the Thailand Masters tournament. 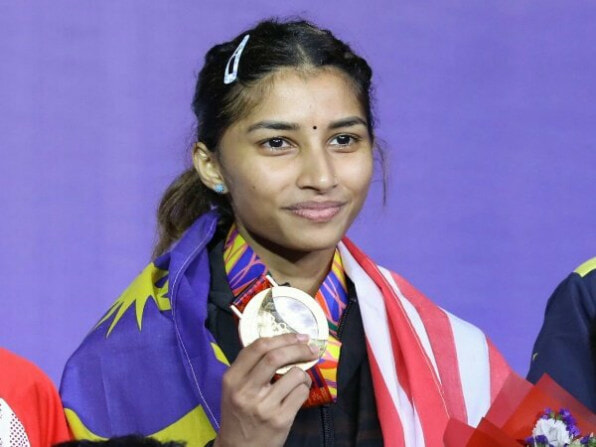 Earlier in the semi-finals, the 23-year-old outclassed a French competitor, Yaelle Hoyaux with a score of 21-18, 21-10 while Jin Wei edged out another national player, Eoon Qi Xuan, with a score of  21-17, 21-11, according to the Badminton World Federation (BWF) official website, wrote the report by BERNAMA.

Meanwhile, Malaysia also won the mixed doubles title with talented shuttlers, Tee Kai Wun and Teoh Mei Xing. The duo nicked their first international title after beating Callum Hemming-Jessica Pugh of England 21-15, 13-21, 21-19 in the final. It was a hard 50-minute-long battle for the duo before they successfully clinched their first international victory with a 21-15, 13-21, 21-19 victory. 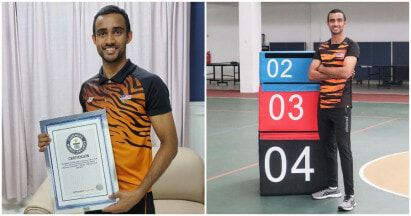