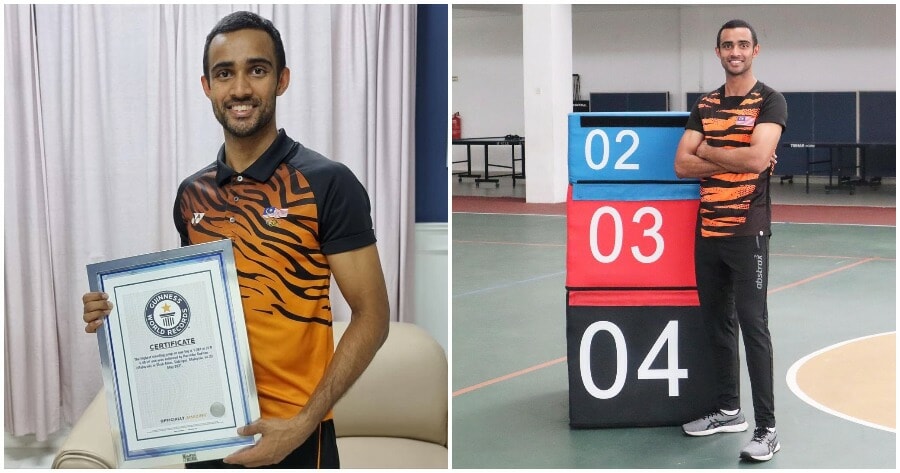 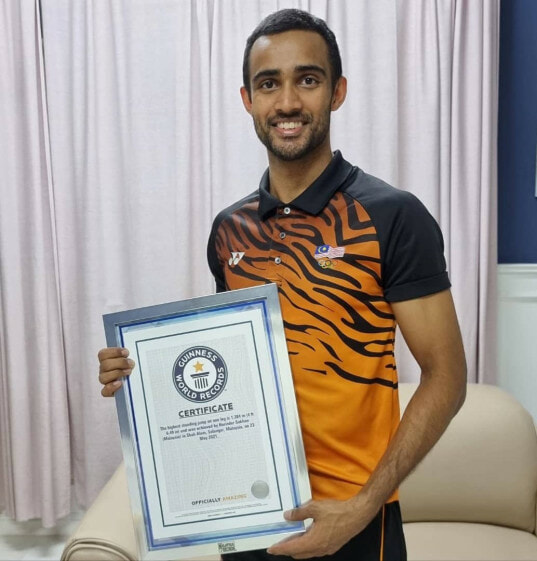 The mathematics teacher who hails from Shah Alam has now set a goal of breaking his own national record in the double-leg standing jump, after suppressing the previous mark of 1.346m held by Canadian Evan Ungar back on 23 May, according to a report by BERNAMA. 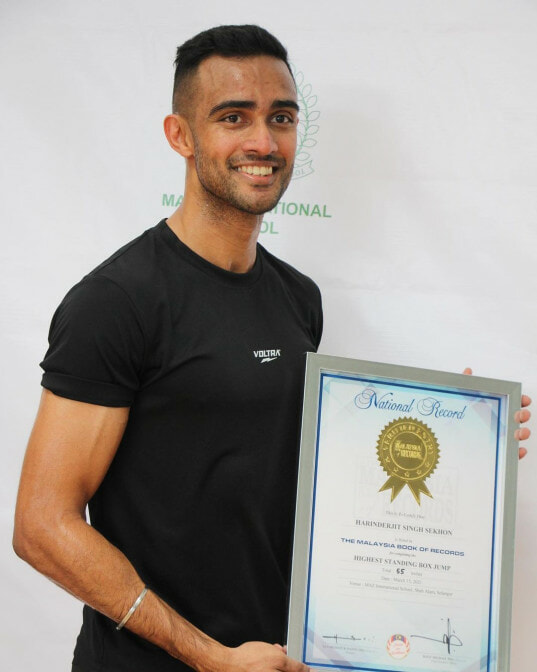 The 30-year-old made his way into the Malaysia Book of Records previously on 15 March when he broke the national record for the highest double-leg standing jump with 1.397 metres (m). What started out as part of his personal fitness regime, turned competitive when he realised that he could jump higher every time he trained, according to Varnam.

Since he was 14-years-old, Sekhon has been active in sports. He developed a passion for cricket and even managed to represent Malaysia till 2016. 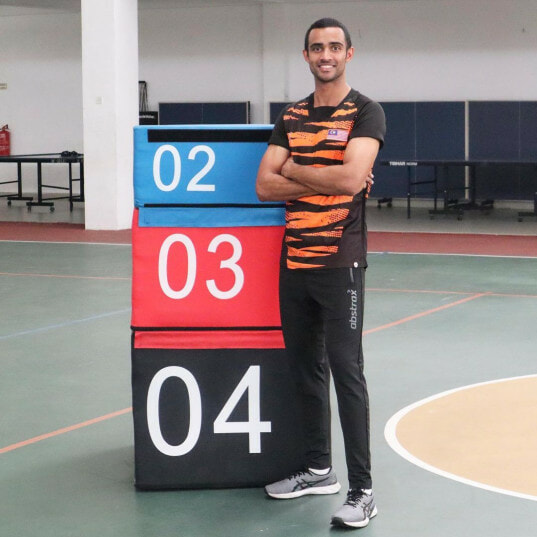 Harinder said that achieving a world record is no easy feat and simultaneously balancing his training and work-life as a maths teacher has always been a challenge. Not forgetting to follow a strict diet plan, which meant resisting fast foods and desserts.

”I’m not the kind of person who gives up once I’ve set my mind on achieving something, there were bad and hard days…those were difficult times,”

“I used to ask myself ‘why am I doing this’ but, knowing what is at stake (the world record), I just kept going. I kept telling myself that I really wanted to put my country on the world map and make my country proud,” he told BERNAMA. 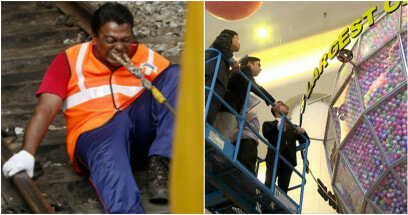