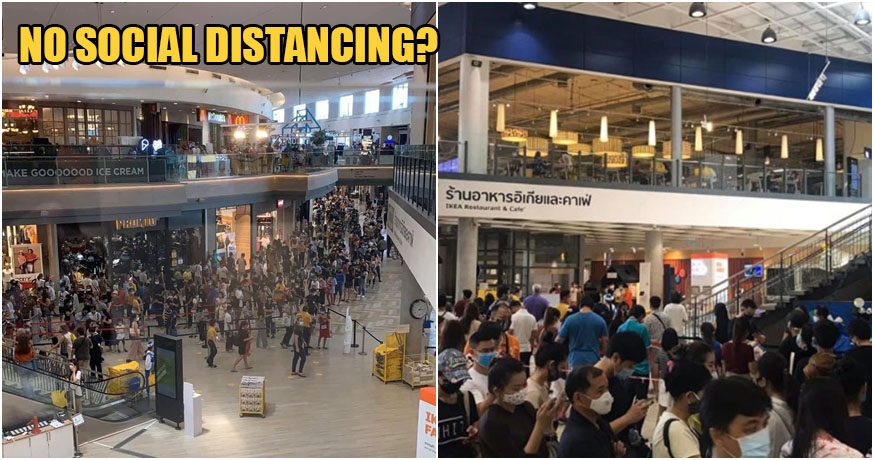 As lockdowns across the world begin to gingerly ease, allowing people to return to some semblance of normalcy while living alongside Covid-19, we are reminded time and time again to learn to live in the age of a ‘new normal’. From wearing face masks to practicing good hygiene and above all, enforcing safe social distancing, these are steps we have been advised to put into play to ensure our general safety from the virus.

Despite that, it would appear that many people around the world have yet to come to terms with living with these ‘new norms’. In fact, just recently, Thai citizens living in Bangkok seem to have forgotten the importance of social distancing altogether after malls reopened in the city on Sunday (17th May 2020). 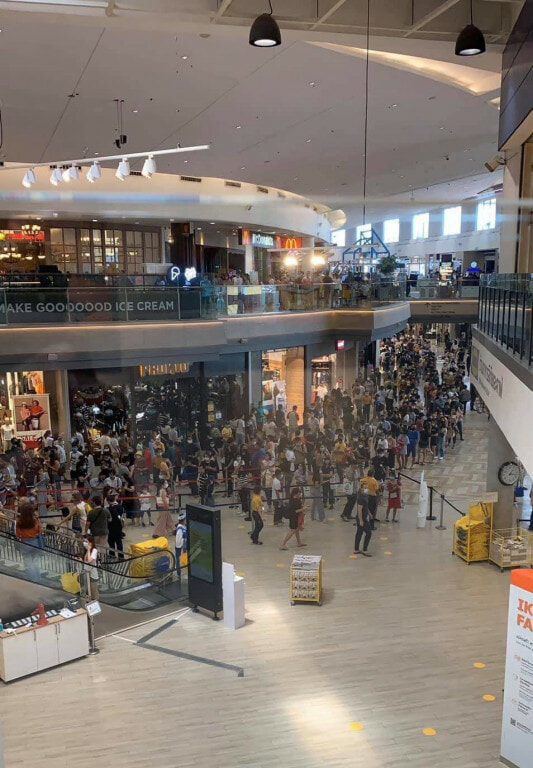 Photos circulating on Thai Twitter seem to show large crowds gathering at many prime malls within the nation’s bustling capital, with one of the more prominent shopping complexes, Mega Banga, which houses one of two Ikea stores in the city, recording massive lines. 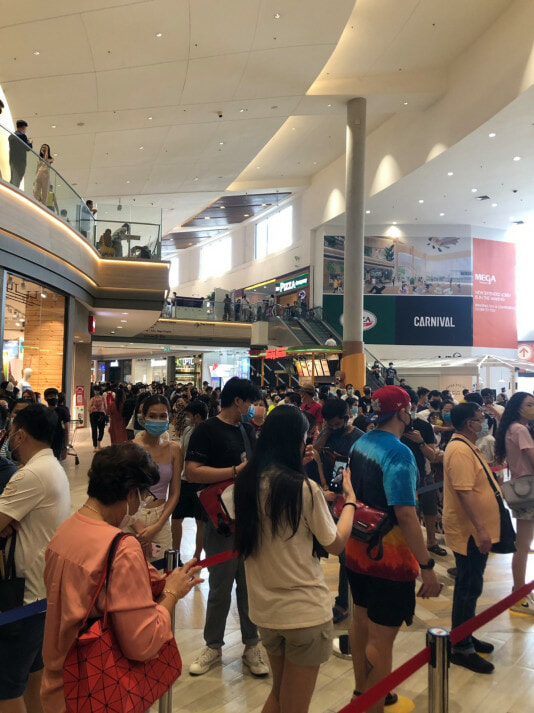 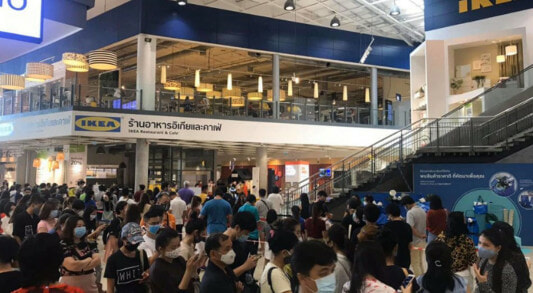 While it is worth noting that Thailand has made an effort to enforce measures to prevent the spread of Covid-19 as case numbers continue to drop to single-digits, initiatives such as tracking apps have been difficult to enforce due to the fact that not every Thai citizen owns a smartphone. 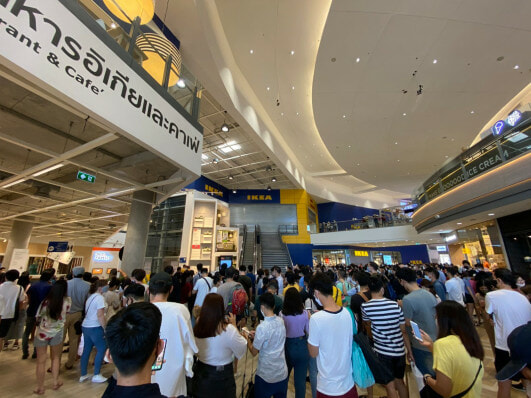 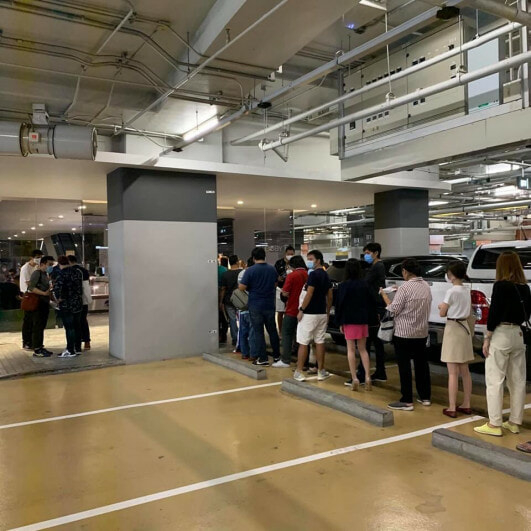 But common practices, such as logging the names of those who entered mall premises, temperature checking, and efforts in limiting the number of patrons in every establishment remain, despite the heavy turnout of people. 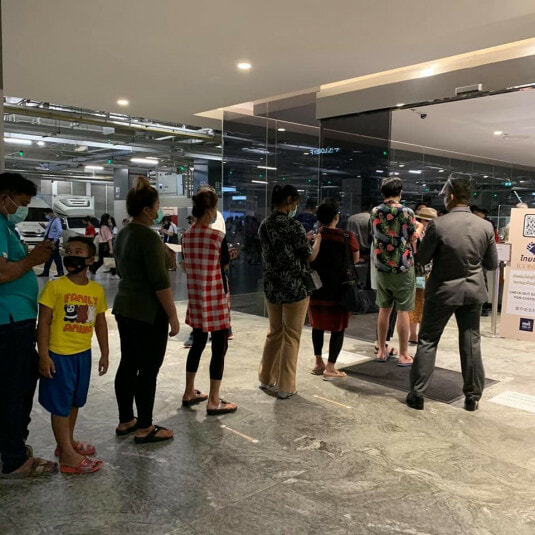 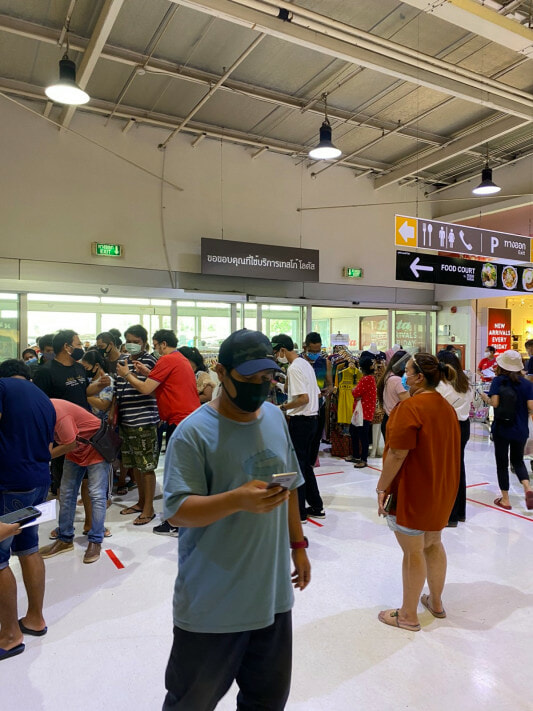 These images definitely shock Thai citizens and the world as such irresponsible measures could very well cause a second wave to hit. And if such incidents keep happening, looks like the Covid-19 infection will never end.