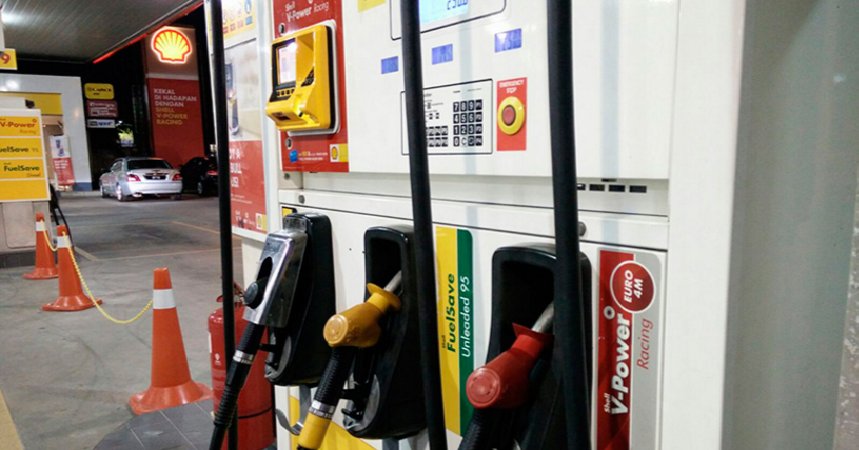 Petrol is an essential part of our daily lives for everyone who drives or rides motorbikes. We need petrol to move our vehicles to our appointed destinations.

So of course Malaysians are panicking after Shell released a statement on their Facebook saying that ALL Shell stations around the nation are closed down.

They explained that it has nothing to do with defective petrol but merely due to their system problem.

“Dear customers, we regret to inform you that we are experiencing technical issues with our site system at our Shell stations in Malaysia at the moment.”

“The team is currently rectifying the issue. We apologise for the inconvenience caused. Thank you.”

In a report by The Star, it’s said that over 900 outlets are affected and they are all unable to dispense any fuel.

Apparently the issue was due to a computer glitch in Shell’s centralised monitoring system.

Many fans of this particular petrol brand are extremely upset as their favourite station is unavailable. But they chose to be patient anyway.

“Take your time. Supporter is still supporter, won’t pump other brands petrol other than SHELL. Waiting for your service to recover.“

“Take your times to resolve the issue and thanks for your services all the times.”

But other frequent Shell users were not very patient as they had no choice but to pump their petrol immediately. Even if it meant jumping to another brand just this once.

“Hope it won’t take long. I went to several shell stations today. All closed. Had to resort to another petrol station for fuel.“

Currently, Shell is still in the midst of rectifying the issue. As of press time, there have yet to be any update. So if you’re planning to fill up that tank of yours, it’s safer to wait till tomorrow!