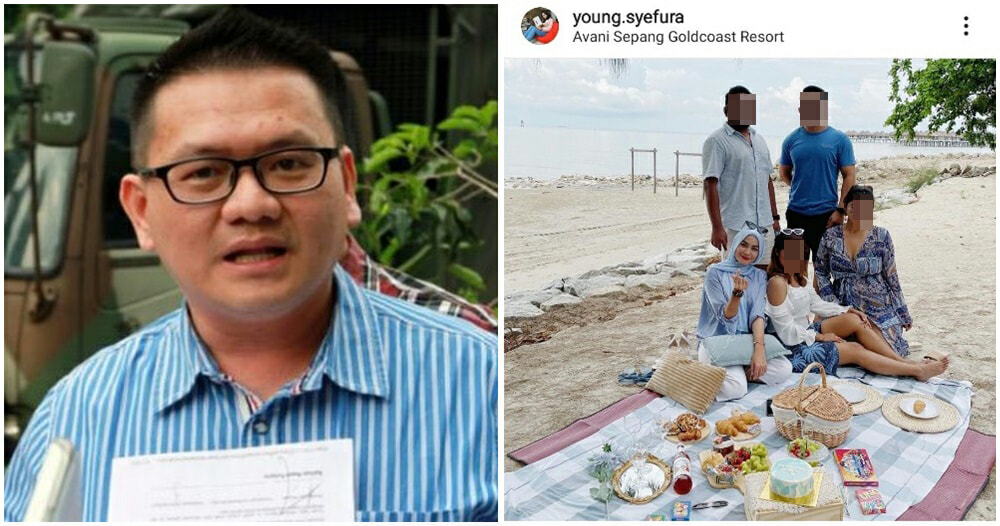 MCA has issued a statement calling for the resignation of Ketari MP, Young Syefura after the Pahang rep was called out by netizens for posting pictures of her 31st birthday celebration during the CMCO. If you haven’t read about that incident yet, you can do so here. 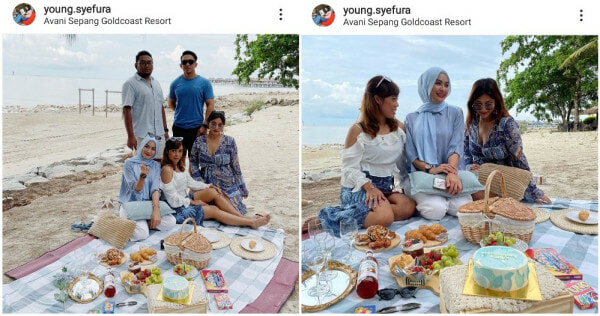 In a statement published by the Deputy Chairman of the MCA Publicity Bureau, Dato ‘Leong Kim Soon, it was said that YB Young Syefura “as an elected representative should have known better and been aware of the SOPs enforced but she still chose to celebrate her birthday with friends on a beach in Sepang, Selangor.”

“She deserves to face the consequences of her actions as it does not reflect a good example of what the rakyat should follow,” continued the statement. It was also highlighted how YB Ketari had previously urged Plantation Industries and Commodities Minister Datuk Mohd Khairuddin Aman Razali to resign after he flouted quarantine rules. Hence, she should “walk the talk” and resign as ADUN of Ketari. 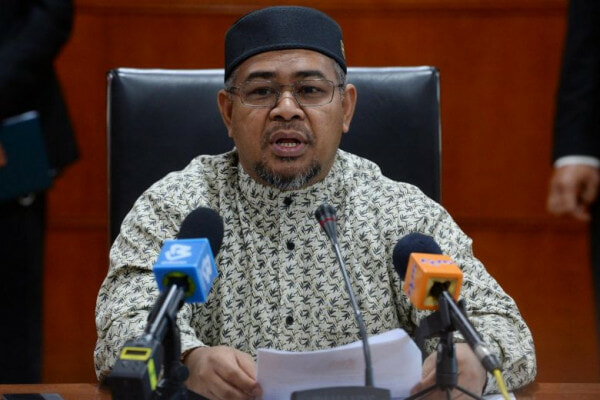 Plantation Industries and Commodities Minister Datuk Mohd Khairuddin Aman Razali has yet to face any repercussions aside from the RM1,000 fine imposed by MOH for flouting lockdown SOPs.

The statement continued to criticise the pictures that were posted on YB Young Syefura’s social media which showed the ADUN and her friends celebrating without practicing physical distancing or wearing face masks.

“In her responses to netizens’ comments, she also admitted that she goes back and forth from Ketari, Pahang to Selangor which makes it clear that she has flouted CMCO SOPs and her apology is not enough,” added the statement. MCA also urged DAP to not remain silent about this issue and “stop turning a blind eye to the offenses committed by its elected representatives.”

Yesterday, YB Young Syefura issued an apology but said she did not use her privilege as an MP to move in and out of Selangor which is where she lives. “I apologise if my actions violated any Covid-19 SOPs. I did not use any privileges as an MP to move inside Selangor, the state I live in. I’m willing to be investigated by the authorities if my actions violated any SOP. Thank you.”

Last night, the elected representative went to the Sepang District Police Department (IPD) to testify against a police report that was filed against her for flouting SOPs. “I’ll leave it to the police and the public prosecutor to decide what legal action should be taken against me,” said YB Young Syuefura to Harian Metro. “I hope the action taken is fair and that I will not have any special treatment just because I am an elected representative. I regret and apologise for what happened,” she added.

The double standard of ministers and MPs breaking SOPs is nothing new but should the right judgment be for these elected representatives to resign for their actions? What do you guys think?

Also read: “I didn’t use any privileges!” Pahang Rep Gets Called Out For Violating SOPs To Celebrate Birthday 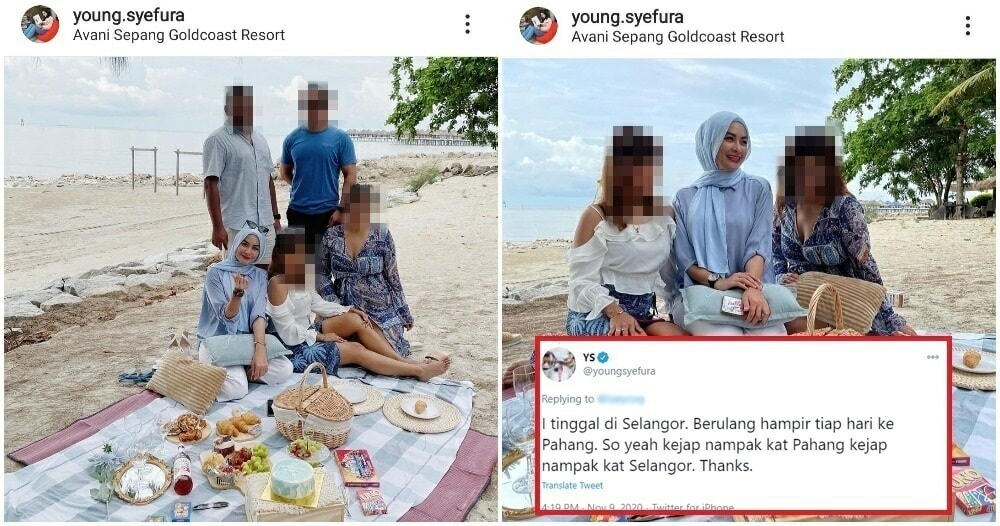