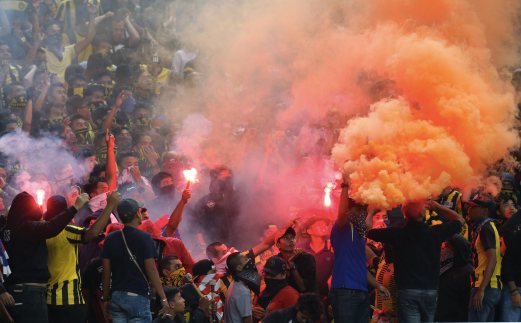 Tonight was the much anticipated match for Malaysia’s very own football team with Saudi Arabia for the qualifying round for World Cup 2018 and Asia Cup 2019.

Harimau Malaya is set to battle it out against Saudi Arabia in tonight’s match.

As reported by astroawani, Ultras Malaya planned to hold a rally in the SA Stadium following the 10-0 loss to United Arab Emiriah (UAE). Harimau Malaya supporters, Ultras Malaya held the rally as expression of disappointment towards Malaysian football’s performance deterioration. 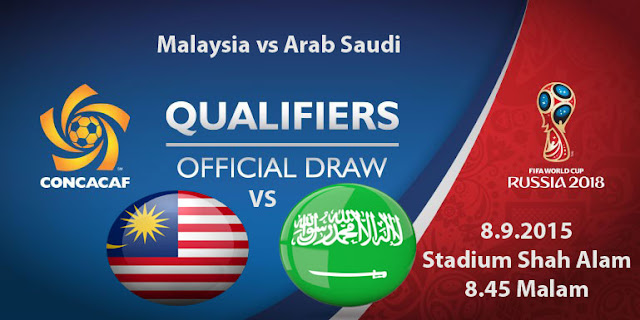 The stadium was attacked with flares thrown into the middle of the field.

Youth and Sports Minister, Khairy Jamaluddin Abu Bakar expressed his disappointment at Malaysian fans who were responsible for the flares. He noted how the irresponsible actions brought disgrace to the country.

Here’s a video of the incident captioned Vape On! posted by Sukan Star TV:

The chaos has caused the match to come to a halt.