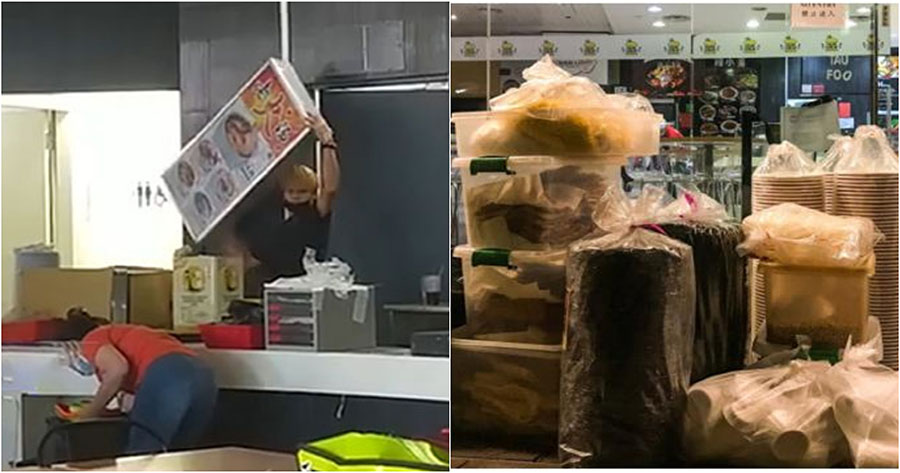 Covid-19 can take many things away from us…even our favourite hawker stalls. With food vendors struggling to survive amidst the pandemic, the least that they deserve is an appropriate amount of time to prepare for permanent closure.

According to a report by Singapore local news portal, Zaobao,  hawker stalls at the Food Scholar food court at Greenwich V Mall in Seletar were given a sudden notice on 7 April by the food court’s owner to shut down operations on the same day. The notice also stated for the vendors to move out the next day.

The food court reportedly had numerous negotiations with stall vendors concerning rental disputes which remained unsettled until they were given the notice of sudden closure. 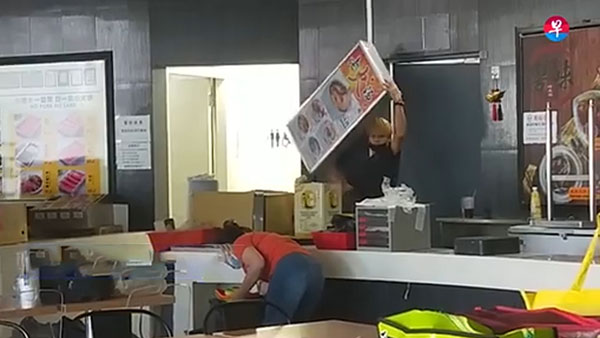 Many vendors were greatly troubled by the decision and the lack of time given to prepare for such a notice.

Chen, who owns a prawn noodle stall, expressed that he had just opened up the previous day and made an order of 100kg of frozen prawns. The unfortunate situation, however, forced him to bring them home, stuffing his refrigerator to fit the excess supply of produce. 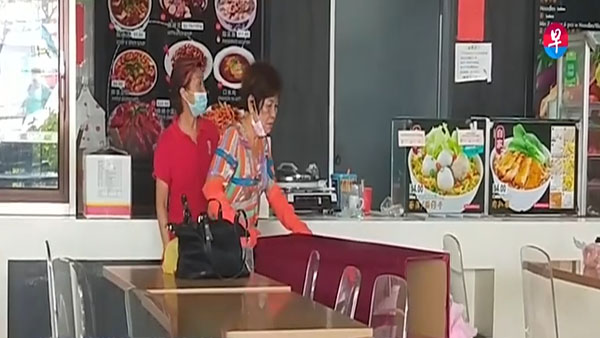 Although the food court owner, Mr Wu, received many negative responses from vendors, he shared that he has always gotten off the right foot with vendors and plans to discuss compensation matters with them in private.

These are certainly trying times for vendors in the F&B industry. Have any of your favourite hawker stalls shut down since the pandemic? Share your stories with us in the comments!

Also read: This Legendary Pasta Place In Kelana Jaya Will Be Forced To Close Due To The Pandemic 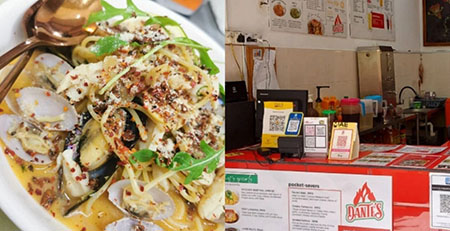