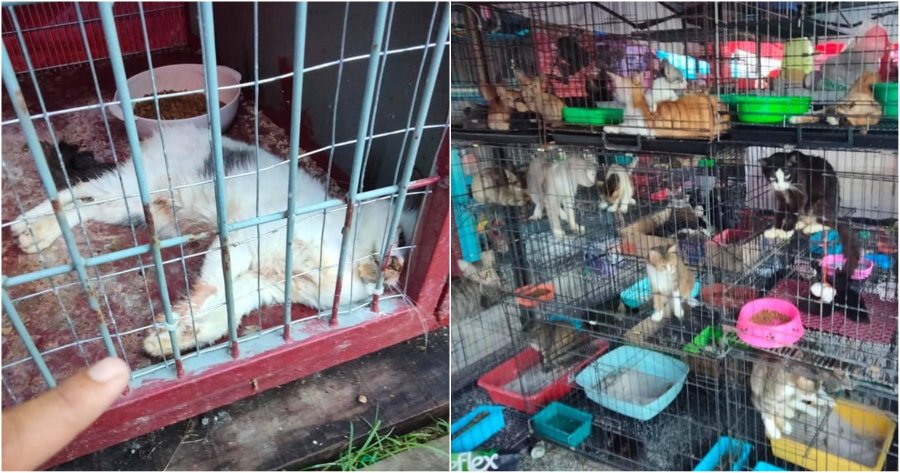 Animal shelters may have good intentions but sometimes, without the right conditions and funding, things can take a turn for the worst.

The Malaysia Animal Association took to their Facebook page to showcase a stray cat shelter at Jalan Pinggiran Batu Caves, where the cats may very well be as good as dead. 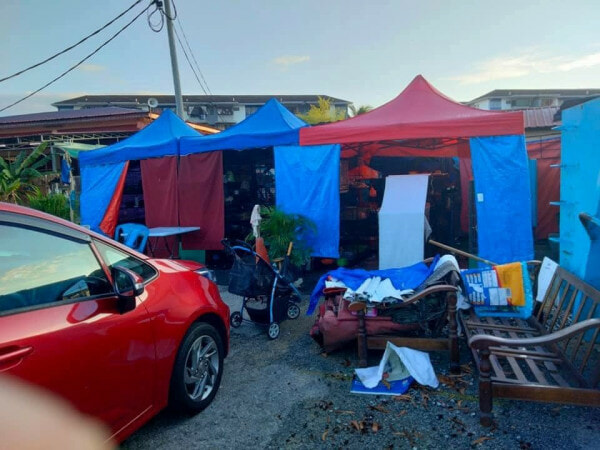 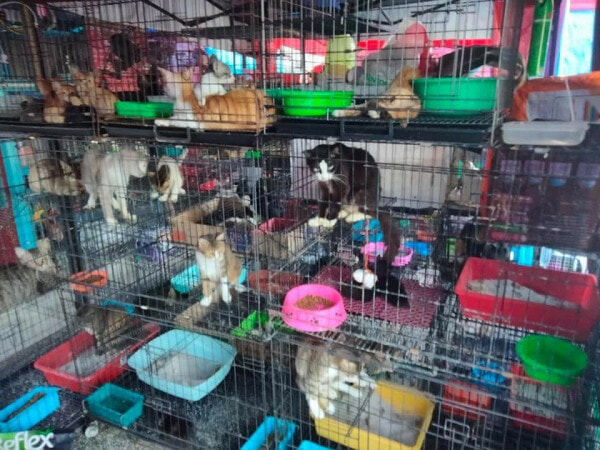 They wrote, “The pure intentions of working for a shelter for cats is a commendable one. However, it is understood that a shelter housing stray cats in Pinggiran Batu Caves, Selangor, is not described as a good confinement centre for the cats. On top of that, it looks extremely uncomfortable and unmanageable.”

There are many aspects of this shelter that has caused concern. 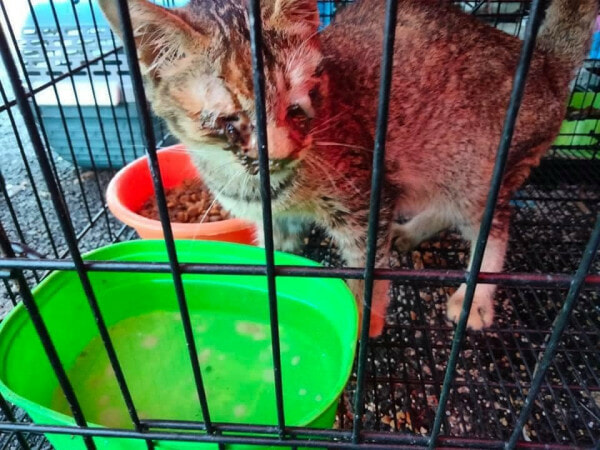 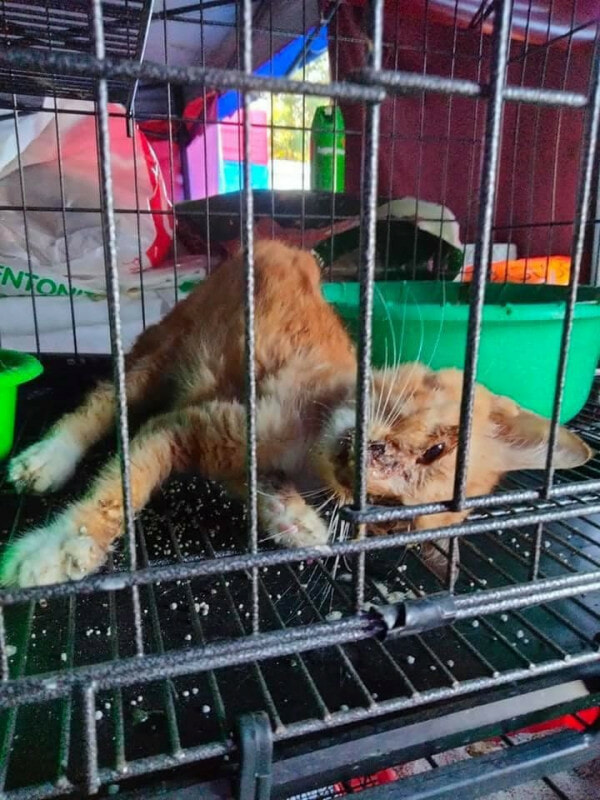 “The heat during the day and the coldness during the night. The crowded cages. The aspect of cleanliness and the density of the cages with the number of cat droppings are among the factors that cause this shelter, located in front of the Surau Al Hidayah, to not be seen as a place of protection for abandoned cats,”

“Instead, the public claimed that it is a cat torture centre where they await death,” they explained. 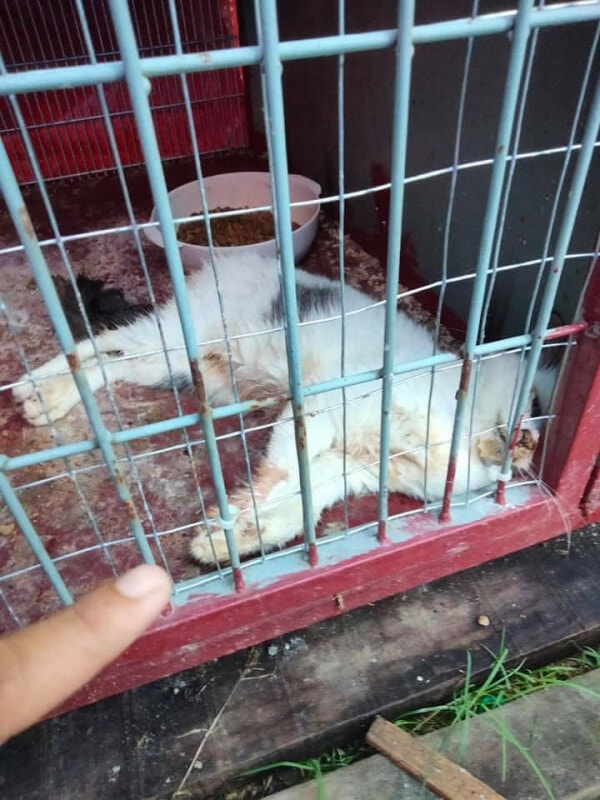 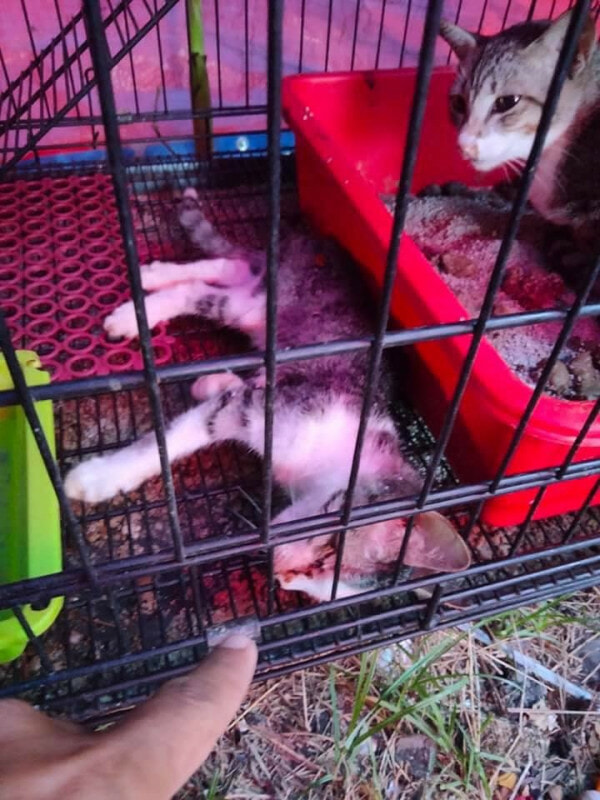 Hence, it is apparent why the Jabatan Perkhidmatan Veterinar Malaysia (DVS) requires everyone involved in animal rescue to apply for a licence, including shelter heads and stray rescuers. 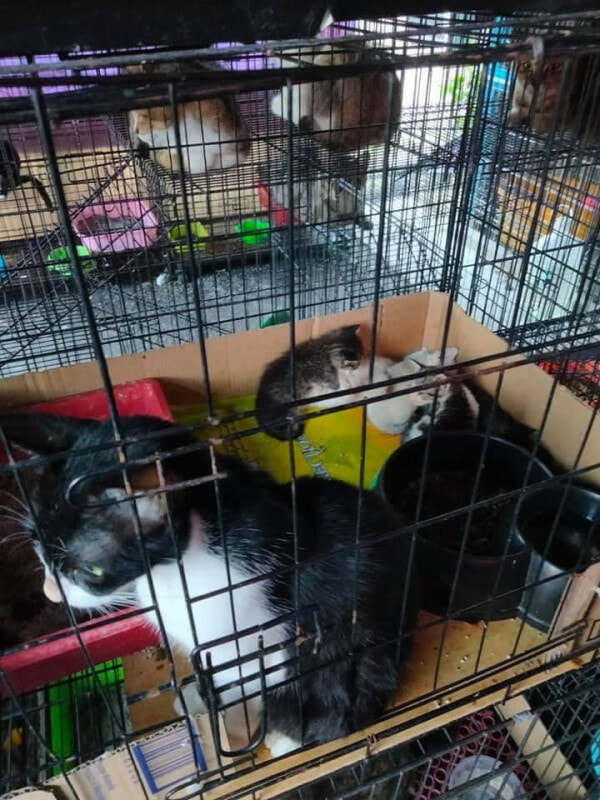 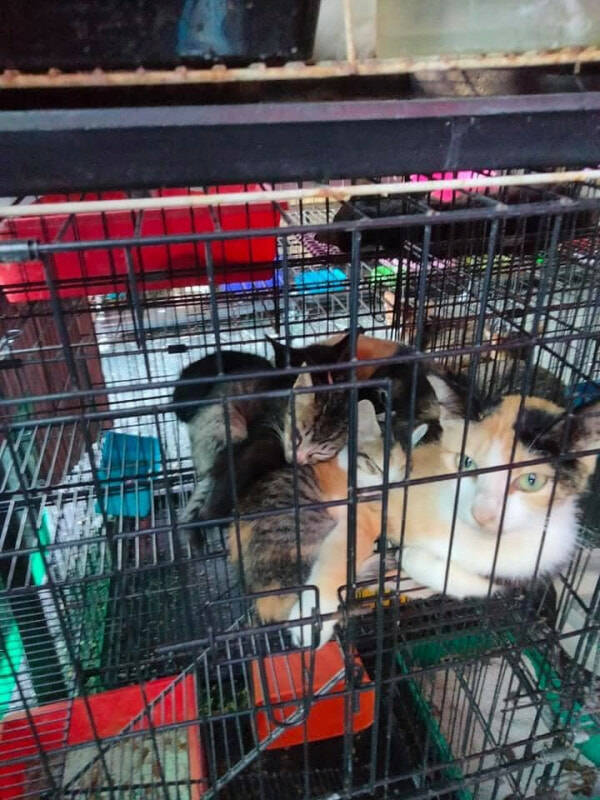 “The Malaysia Animal Association has already extended the issue of discomfort, health, hygiene and food welfare of this shelter to DVS for monitoring and further action.”

“We hope that all parties will be patient and calm, and not take illegal action alone by leaving this matter to the DVS to determine a suitable situation. Involvement in animal offences will be viewed in accordance with the regulations in the Animal Welfare Act 2015,” they added.

While the shelter may have good intentions of saving these cats from the dangers of Malaysian streets, they have put these cats in a position of neglect and suffering.

We genuinely hope that the DVS saves the cats before it is too late. 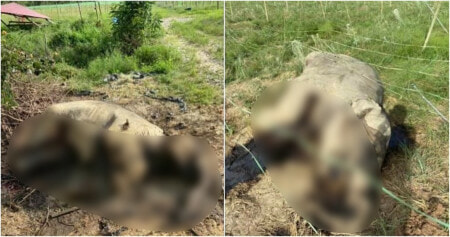