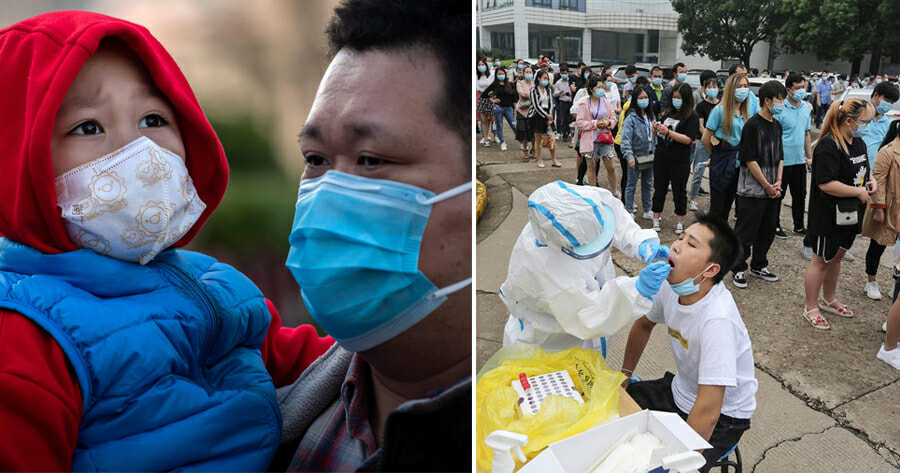 Several provinces in China are preparing to go under lockdown again as new clusters of Covid-19 have been detected. This affects populations of over 100 million people while the number of new infections grow every day.

Chinese doctors are noticing that the virus is behaving differently among patients in this second wave compared to the original outbreak in Wuhan, suggesting that the virus may be mutating and making it harder to detect.

According to Free Malaysia Today, patients from the new clusters in the northeast provinces of Jilin and Heilongjian have appeared to carry the virus for a longer period of time and are taking longer to recover. 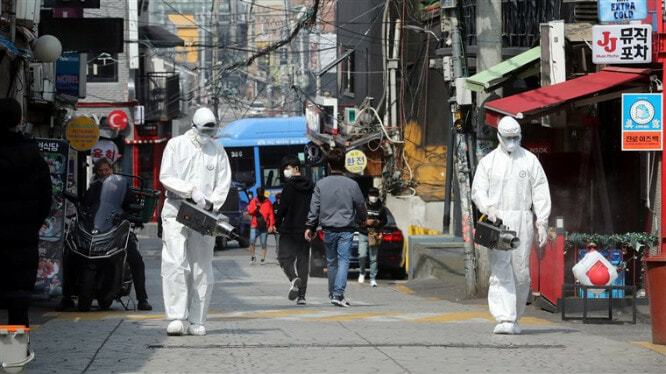 The incubation period of the virus is said to be about 14 days on average, but cases in this new cluster in the northeast region appear to be taking longer to show symptoms, making it harder for authorities to detect before it spreads further.

Qiu Haibo, one of the China’s top critical care doctors treating patients in the northeast region, said that “the longer period during which infected patients show no symptoms has created clusters of family infections.”

He said that doctors have noticed patients in the northeast cluster seem to have damage mostly in their lungs, whereas patients in Wuhan suffered multi-organ damage across the heart, kidney and gut.

This new cluster is believed to have come from infected individuals from Russia, one of the countries with one of the worst outbreaks in Europe, after genetic sequencing showed the similarities between the northeast cases and the Russian-linked ones, reported Bloomberg. 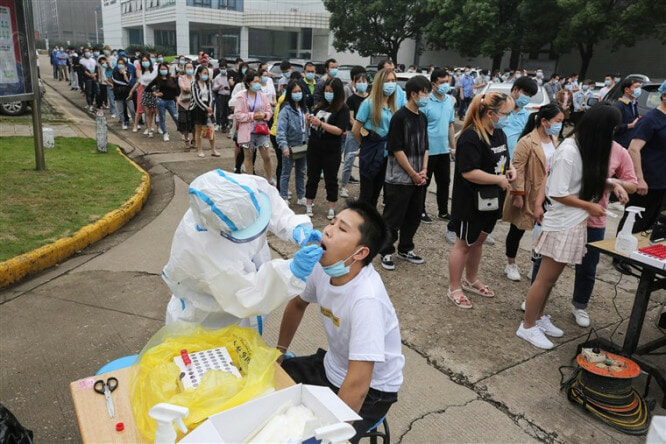 Scientists are still trying to understand this ever-changing virus and the differences they are noticing could be because they are able to observe patients more thoroughly and from an earlier stage than those in the original outbreak in Wuhan.

Seeing that Covid-19 is a new virus, the original outbreak in Hubei that infected over 68,000 people was so overwhelming for the local health-care system that they had to resort to treating only critical patients.

However, even though this second wave is much smaller than Hubei’s outbreak, many things about the virus have yet to be discovered which is hindering governments all around the world from curbing its spread.

China has one of the most comprehensive virus detection and testing regimes globally, and yet is still struggling to contain its new cluster.

As nations all across the globe struggle to find a balance between keeping their people under lockdown and maintaining their economy, the Covid-19 virus will continue to spread. We will never know when all this will end, but we can still do our part today by practising social distancing and avoiding crowds.