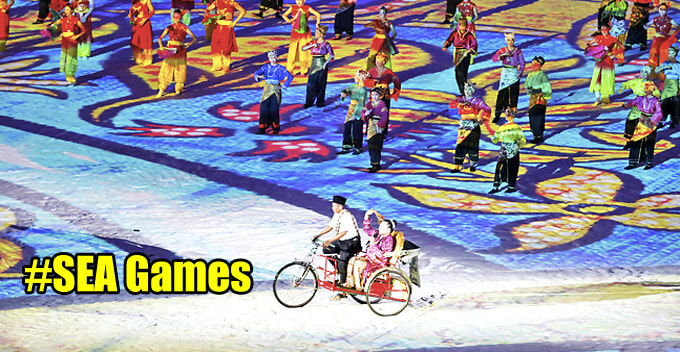 The recent 2017 SEA games has earned another feather in our cap after we emerged as the overall winner with a whopping 145 gold medals.

Admittedly, there were some embarrassing moments along the way such as the Indonesian flag blunders, and the issue of performers being unpaid.

Just yesterday, several artists who performed at the closing ceremony of the 2017 KL SEA Games claimed that they have yet to receive their payments, although the game has ended for almost two months. 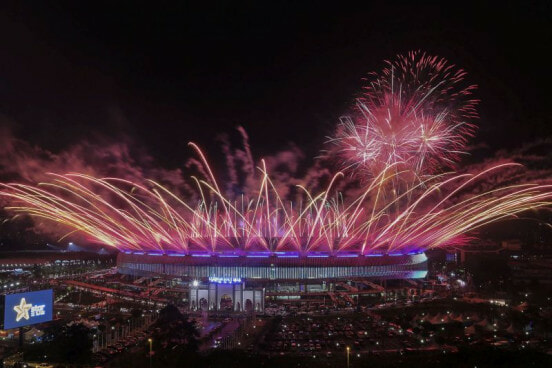 We’re afraid there’s more to the story as a dancer named Nur Aien Md Sahar, who performed at the opening ceremony of the games, revealed that payments were delayed and they also received harsh treatments from the company hired by organisers to handle the performances.

“They promised to give us a higher payment but to date, there has been no word from them. The person in charge has even left the WhatsApp group because we keep asking for our money.

“We were also called harsh names, such as ‘pigs’, when we were training for performances.”

“Apart from that, we had to fork out our own money for transport, food and uniforms but we did not mind as they promised to pay us more. But they did not,” she said.

The 17-year-old student who’s a part-time dancer said the company still owed them about RM500 and the amount may be more for those who performed at the closing ceremony.

Those who are still waiting for their payments include students, silat exponents, traditional dancers, and Orang Asli performers.

Another performer who chose to remain anonymous told the daily that he had given up contacting the company regarding his payments for both opening and closing ceremonies.

When he asked the company to pay up, he was shockingly labelled as ‘obsessed with money’. C’mon, he’s just asking for the money he worked for!

“We were treated badly whenever the payment issue was brought up. They owe us about RM1,000 each but they remained silent. During the rehearsals, some of us were asked to get our own uniforms,” he said. 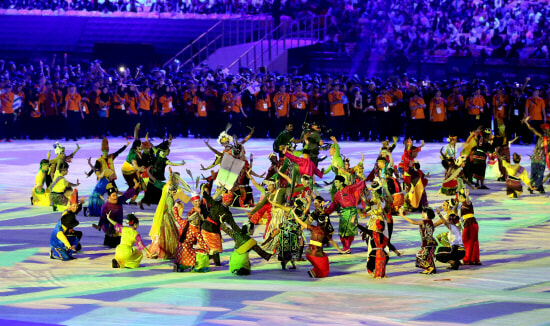 The company declined to comment for now when contacted by reporters. So, the reporters turned to the Malaysian Organising Committee (Masoc) for the SEA Games to get some answers.

“We did not manage any performances. Payments were made to the agency that was engaged and they handled the performances and also the artists,” an officer said.

Apparently the committee had even paid 70 per cent of the payments to the contracted agency. Then why aren’t the performers getting paid?

Masoc is now working with the finance ministry to expedite the payment process and said that all performers can expect their respective payment by end of November.

Let’s hope all the performers get paid for real this time as they’ve earned it with their blood and sweat. 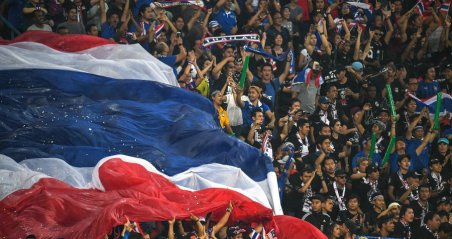