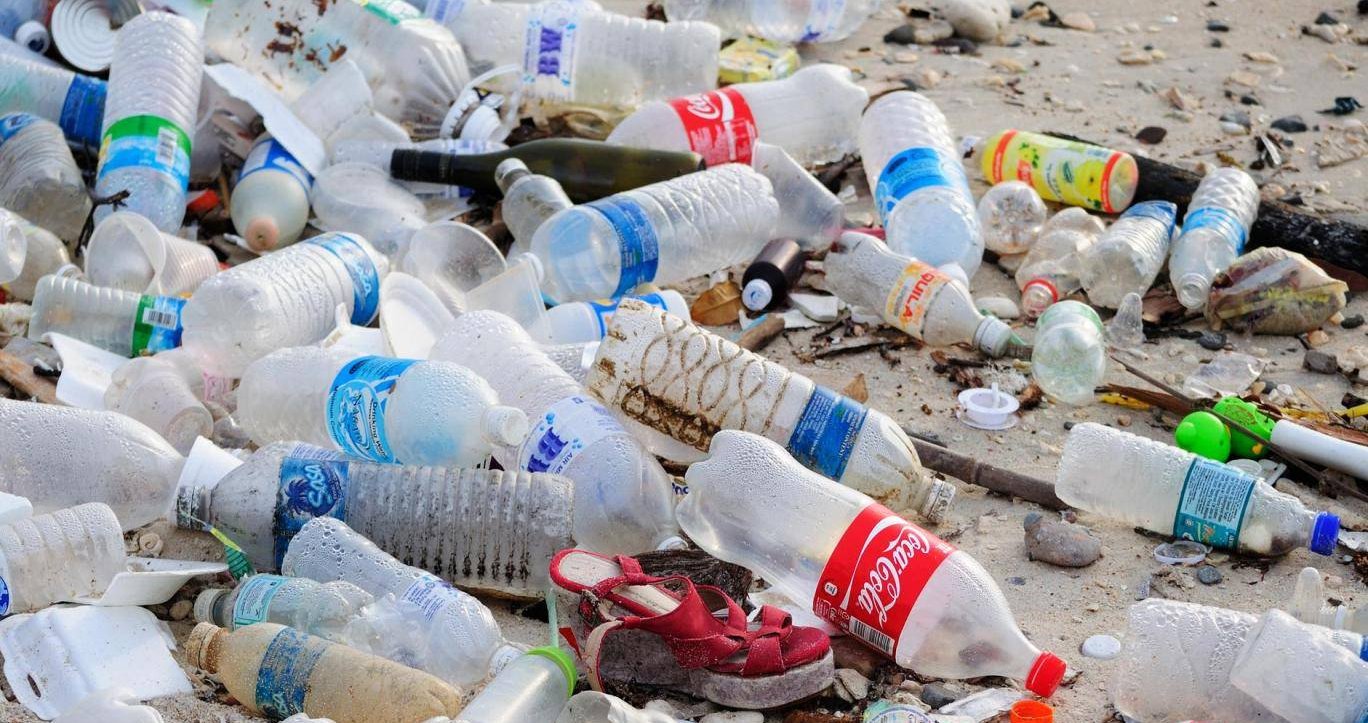 We bet that this latest news will make every environmentalist happy!

Just recently, Channel NewsAsia reported that researchers in the US and Britain have accidentally discovered an enzyme that eats plastic and thus, it may solve plastic pollution, as claimed by a study on Monday (16 April). Ah, a beautiful mistake!

Currently, there are more than eight million tons of plastic thrown into the ocean every year. This number is very concerning because the petroleum-based product is detrimental to our health and environment in the long run. 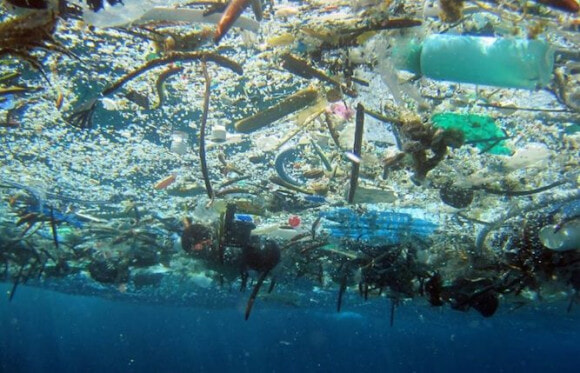 Even though we’ve made a lot of effort to reduce plastic usage, it isn’t enough to eliminate plastic forever. Hence, to curb this problem, scientists at the University of Portsmouth and the US Energy Department’s National Renewable Energy Laboratory has shifted their focus on a bacterium that was discovered in Japan years ago.

Known as Ideonella sakaiensis, it feeds only on one type of plastic, which is the polyethylene terephthalate (PET) aka plastic bottles. Amazing!

The Japanese researchers believe that this bacterium only evolved recently in a waste recycling centre because plastic was only in invented in the 1940s. Thus, the US and British researchers’ mission is to understand how these enzymes work by figuring out its structure. 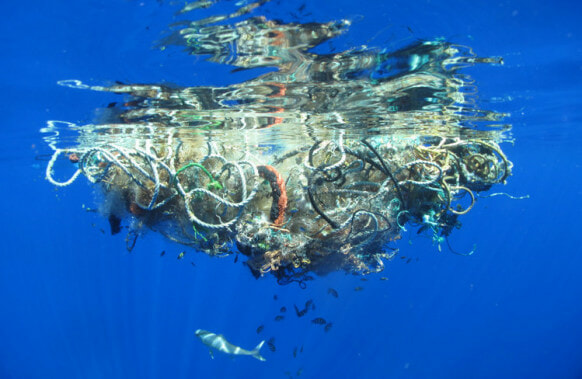 “But they ended up going a step further and accidentally engineered an enzyme which was even better at breaking down PET plastics,” said the report in a peer-reviewed US journal, the Proceedings of the National Academy of Sciences.

How did they do that?

Well, they used a powerful X-ray, which is 10 billion times brighter than the sun, to make a super high-resolution three-dimensional model of the same enzyme. Then, scientists from the University of South Florida and the University of Campinas, Brazil did computer modelling on the enzyme and discovered that the PETase shared similarities with cutinase, another enzyme found in fungus and bacteria. 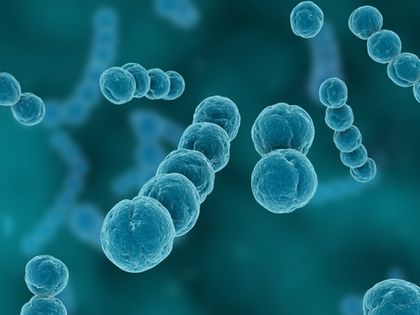 However, one different area of the PETase had led the researchers to believe that this part allowed it to degrade man-made plastics. Hence, they mutated its active site to imitate the cutinase but much to their surprise, the mutated enzyme was even better than the natural PETase at breaking down plastic bottles.

So, to further better the enzyme, the scientists are now working on ways to improve the enzyme so that it will eventually be used to break down larger amount plastics. Yay, no more plastic pollution then! 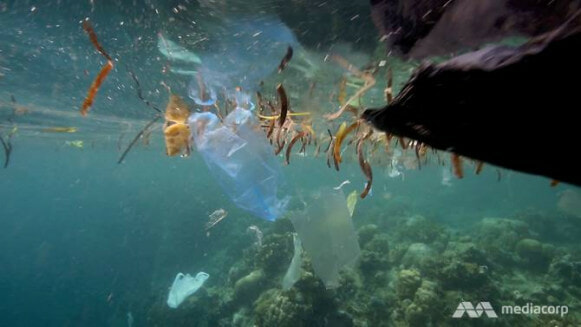 “Serendipity often plays a significant role in fundamental scientific research, and our discovery here is no exception.”

“Although the improvement is modest, this unanticipated discovery suggests that there is room to further improve these enzymes, moving us closer to a recycling solution for the ever-growing mountain of discarded plastics,” said John McGeehan, the study’s author and a professor in the School of Biological Sciences at Portsmouth.

Science is beautiful thing, isn’t it? Hopefully, these scientist will finish improving the enzyme so that we can get rid of plastic waste, once and for all! 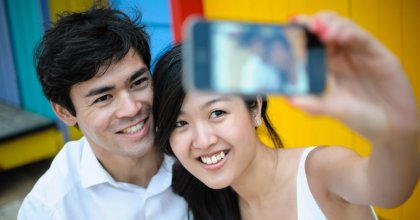