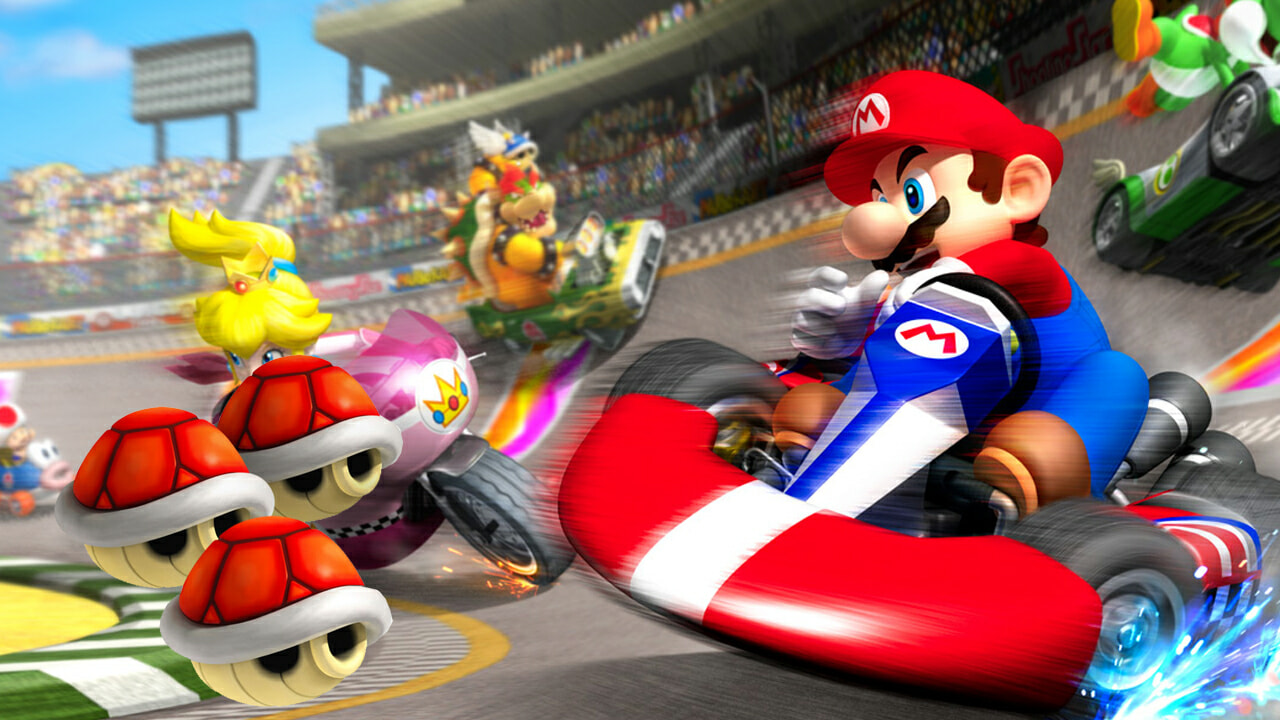 To those that say playing video games are a waste of time, well, here’s an article to make them think twice!

All those hours you clocked drifting your way through Rainbow Road may have actually paid off after all. A new study, published in the Psychological Science journal confirms that certain video games enhance your real life motor skills.

Action-based video games were found to have improved an individuals visuomotor control, which involves processing incoming visual cues and translating them into muscle responses (action and reaction basically folks). Visuomotor skills are crucial for daily tasks such as driving a car.

In the study, researchers from New York University Shanghai and University of Hong Kong made participants play action-based video games like Mario Kart and Call of Duty. These video games require players to respond to visual cues.

In one group, individuals who have never played action-based video games had to play Mario Kart while another group of participants played non-action video games. Both groups played their games for 10 one-hour sessions.

Results found that those who played action-based video games experienced a significant increase in their visuomotor control skills – aka the skills used for driving around! 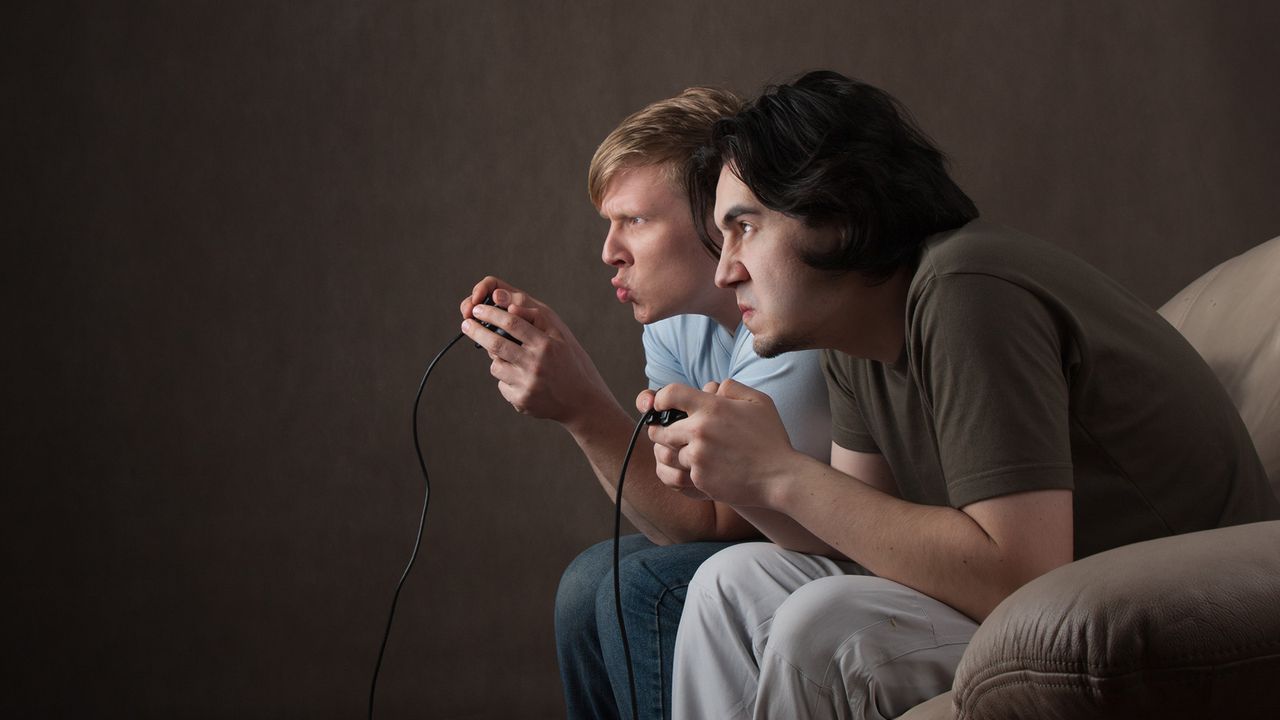 Li Li, lead author of the study concluded: “Our research shows that playing easily accessible video games for as little as 5 hours can be a cost-effective tool to help people improve essential visuomotor-control skills used for driving”.

In a separate experiment, researchers placed experienced (play a minimum of 5 hours of action-based games per week) and inexperienced gamers in a driving simulation test.

More surprisingly, the fact that certain participants were licensed drivers had no effect on the study’s outcome!

Of the 80 subjects, only 14 individuals had their driver’s license. Li Li, the lead author of the study, told The Huffington Post:

“We found that the improvement observed in participants who had driver licenses was similar to those who did not.”

So, the next time someone goes on about how bad video games are, whip out this article. Do it for good ol’ Mario. 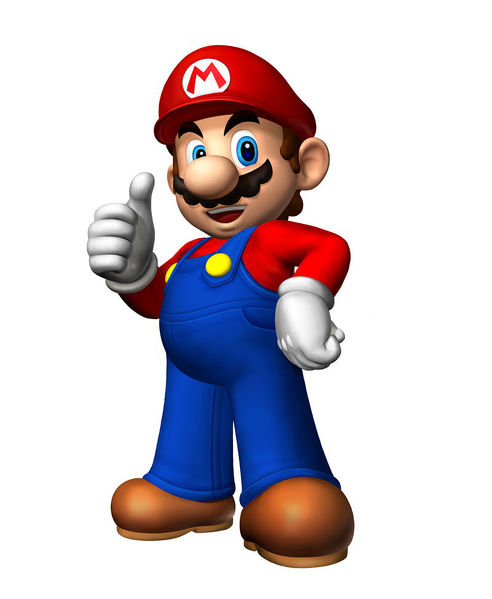 Thank you dear Mario an action games for blessing us with such skills. Mario approves this message.