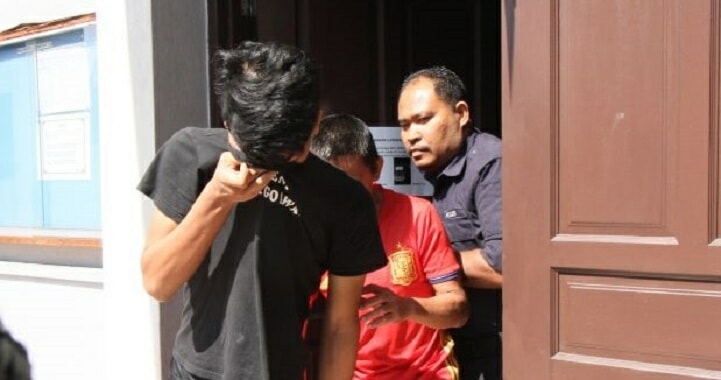 It’s very important to filter your thoughts online, especially if you’re going to say something (bad) about a prominent figure.

Recently, a Form Six student from Muar, Johor was arrested by the police on Monday (October 16) for allegedly insulting the Sultan of Perak on his Twitter account, The Star reported.

The 18-year-old boy who studies at SM Sultan Alauddin Riayat Shah 1 was nabbed by the cops and remanded for three days after they received six reports on Saturday (October 14) about his tweet, which reportedly contained inappropriate words insulting the Sultan.

They also seized his mobile phone as they believed he used the device to upload the tweet. 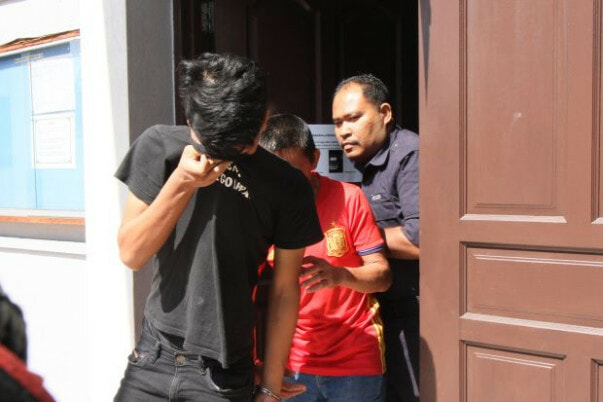 Today (October 19), the teenager has pleaded guilty at the Magistrate’s court and was sentenced to a RM5,000 fine, according to The Star.

That’s a lot to pay for a student!

When the proceeding took place, Magistrate Siti Hafiza Jaafar asked the boy to recite the five verses of the Rukun Negara (Malaysia’s national principles), to which he did fluently.

Apart from that, she also advised him to reflect on the Rukun Negara‘s fifth verse, which was Good Behaviour and Morality (Kesopanan dan Kesusilaan), since it was relevant to his case.

Hopefully he feels some form of remorse after doing so!

On Sunday (October 15), there was a Malaysia Cup semi-final football match between Perak and Johor. The tweet was presumably posted after this match. 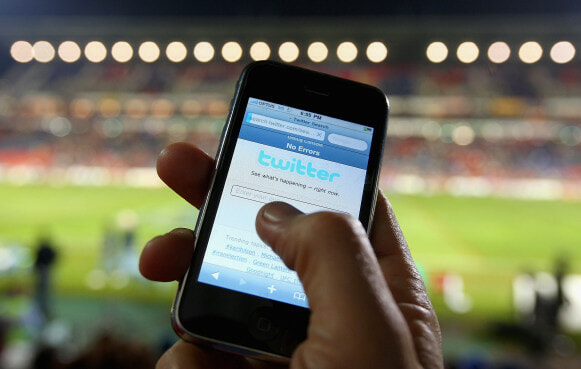 For illustration purposes only. | source: bustle

Perak police chief Comm Datuk Hasnan Hassan said in a statement earlier this week, “Our initial investigations found that the post was made following arguments between two groups of football fans that went viral on social media.”

Hence, the police investigated his case under Section 233 of the Communications and Multimedia Act.

Well, hopefully the boy has learnt his lesson and will hold his tongue the next time he has something not-so-nice to say! 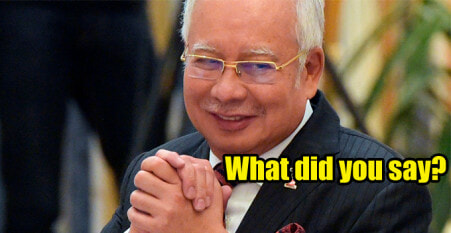