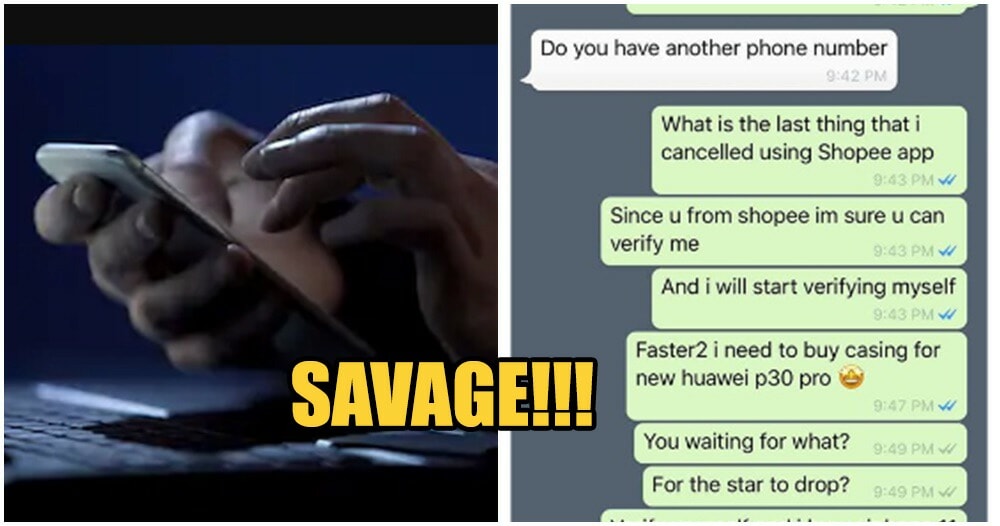 The number of people getting scammed online is just increasing every day and boy, we are angry! That said, nothing quite tickles us as when a potential victim manages to turn the scam around, and this Malaysian managed to give a scammer few choice words before the scammer decided to abort mission!

According to Facebook user Jagathish Kaikolar Mudaliar he received a message from a random number saying that his number was selected as the lucky winner for a Huawei P30 Pro and he did not need to make any payment whatsover! Thankfully, Jagathish smelled a rat and started trolling the scammer! Ah, how the tables have turned.

Jagathish started asking the scammer to verify themselves after they began asking him for ‘verification’ and if he had a different phone number. He then turned it on them, saying that they were the ones who contacted him, and thus they should have details of his purchases on the shopping platform they claimed to be from.

The scammers quickly realised Jagathish was not one to be messed with, and quickly blocked his number out of fear! 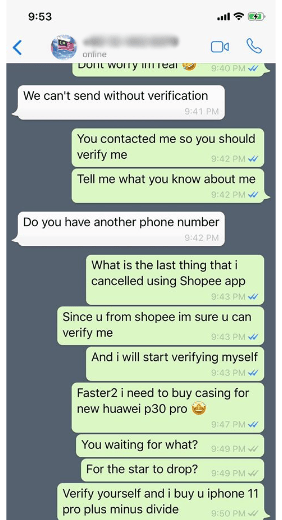 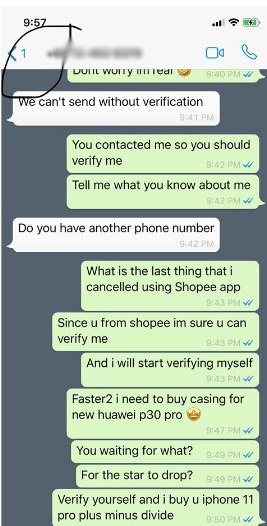 A+ for that sarcastic reply!! This is how scammers should be dealt with in the first place.

Jagathish, you did the right thing by sassing out the scammer! As for the rest of us, just remember to be extra careful as these scammers just need a tiny piece of information to get their hands on your money. 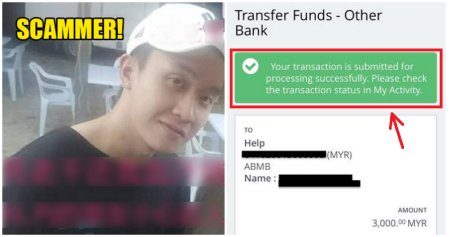