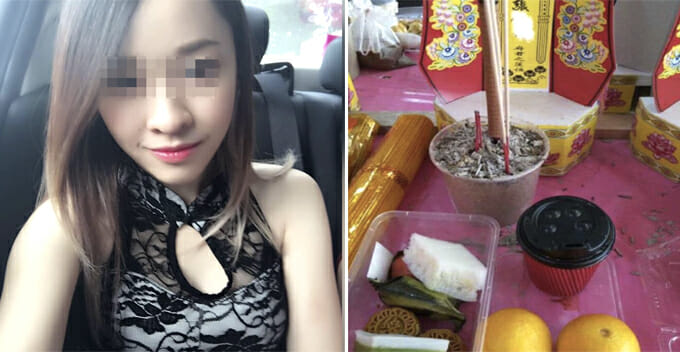 Let’s not kid ourselves. Breaking up is not something that everybody can handle rationally and peacefully. Sometimes (or more like, most of the time), it can end up pretty ugly and unpleasant.

Take this girl, Vicki for instance, who got dumped by her boyfriend by him cowardly blocking her on all social media platforms. This prompted her to seek revenge by holding a morbid ritual for her boyfriend.

She even posted a picture of the ritual on a Facebook group which garnered a lot of netizens’ attention. 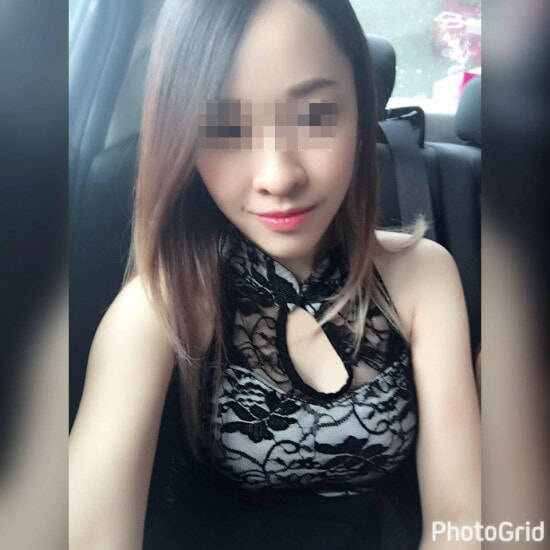 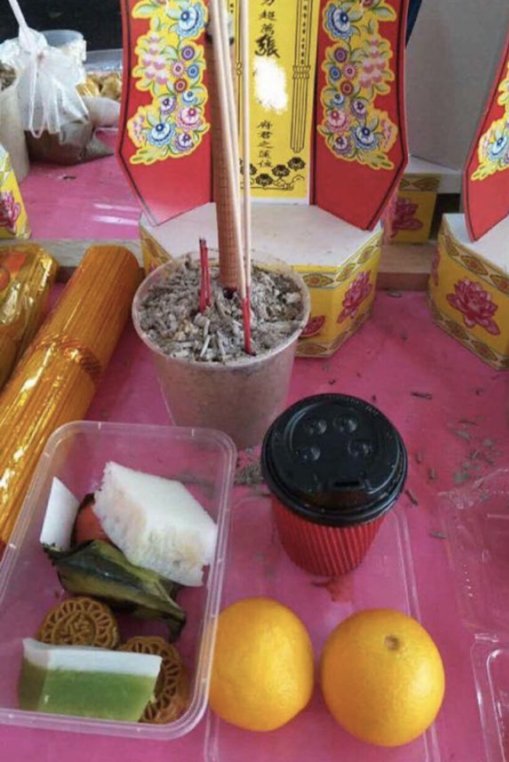 “Dear boyfriend, how are you? I really hope to see you again. Ever since you went overseas for work earlier this year, I’ve not seen you until now.

“Initially, we still kept in touch through messages and video calls, but later on I found out that you’ve blocked me on Facebook, Instagram and WeChat.

“I called your friends and they couldn’t find you as well. Also, they told me not to wait for you.”

Judging by her boyfriend’s action and his friends’ responses, she presumed that he had broken up with her by completely cutting her out of his life. She then sarcastically said,

“I reckon you must’ve encountered a disaster while overseas, otherwise you would have replied my messages or return my calls. It’s like you just vanished from the earth!

“A few days ago, I saw someone performing rituals nearby my house. As your girlfriend, this is the last thing I can do for you, which is to send you off.” 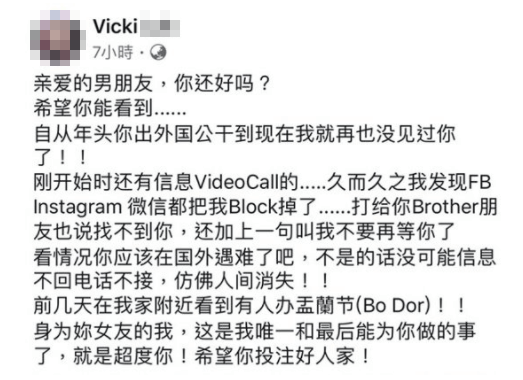 Her savage revenge against her ex-boyfriend garnered a lot of attention from netizens.

Some sided with Vicki and reckoned that the boyfriend was a coward. “The guy should at least have the courage to do it personally, and not completely ignore her without any explanation,” one netizen said.

However, there were also some who think she had gone overboard with this morbid ritual. “If something really happened to him, what are you going to tell to his parents? Did you also forget that this month is the hungry ghost month?” another netizen replied.

However, Vicki later clarified that she was only joking about the ritual and didn’t really mean it.

What’s your take on this? Do you think the guy deserved it or that she went overboard with it?

Also read: Lady Attempts to Climb into Ex-Boyfriend’s Apartment, Ends Up Getting Arrested 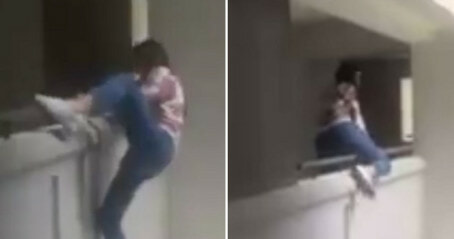