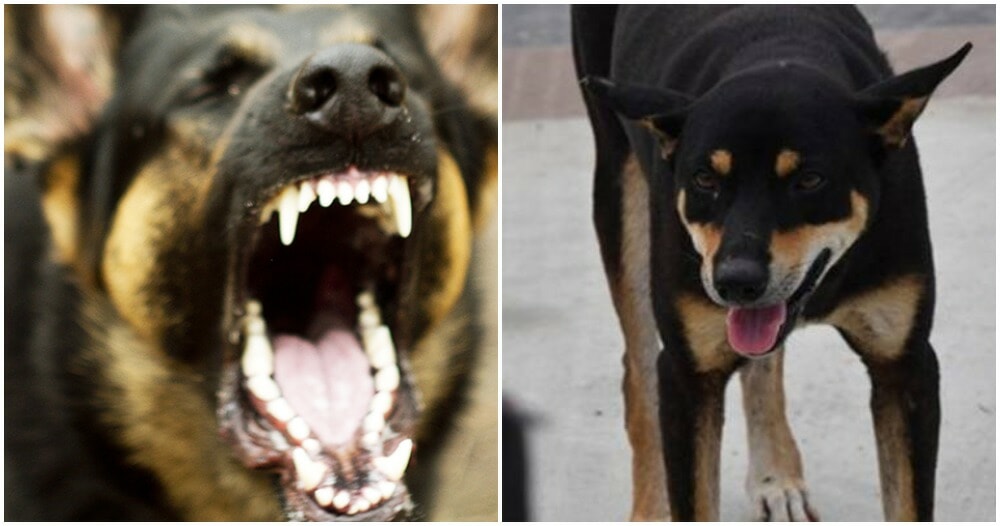 The number of rabies cases has been reported to be increasing in Sarawak. This was announced by the Ministry Of Health (MOH) recently.

Through a news statement on MOH’s website, a 51-year-old man from Kuching is confirmed to have died from rabies. The death was reported on 8 September 2020 at 6.29pm in Hospital Umum Sarawak (HUS). 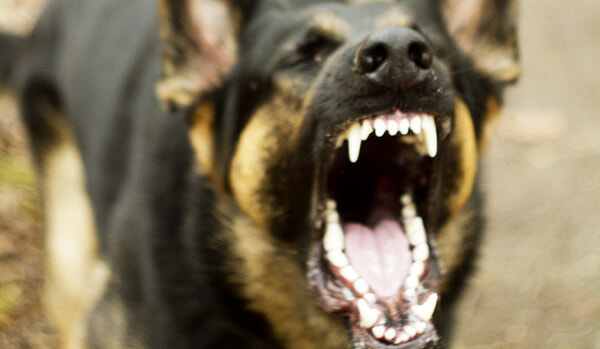 According to the statement, the victim tested positive for the rabies virus through a lab test. The testing was done by the Institute Of Medical Research (IMR) on 4 September.

Previously, the man was admitted to the HUS since 26 August. He was reported to suffer from back pain to a point where he faced difficulties to make any movements. He also suffered from seizure attacks and vomiting.

Astro Awani reported that early investigations suggest that the man had no record of animal bites. One of his pets has not been vaccinated for rabies. However, the animal does not show any signs of the virus.

So far, there have been three reported cases of death this year including this one. Sarawak reported a total of 25 cases and 24 deaths due to rabies since 1 July 2017.

To pet owners, please remember to ensure your beloved animals are vaccinated to protect them from any diseases including rabies. Always be responsible and take care of your pets. 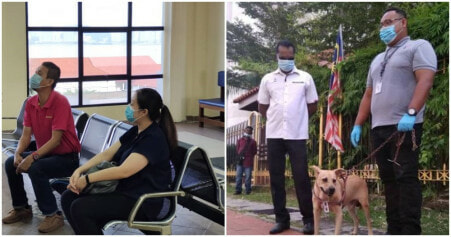