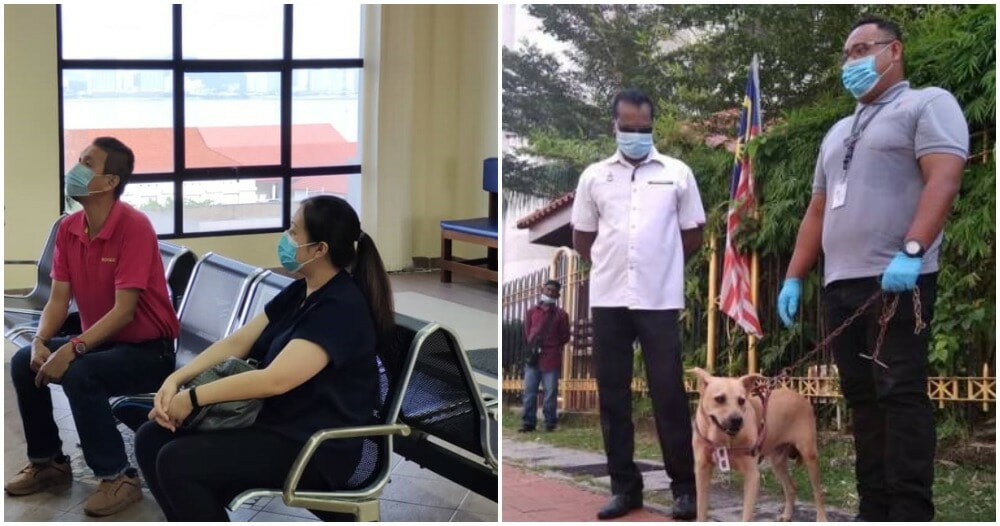 A Malaysian woman in Penang had to pay a staggering RM30,000 fine because of her failure to take care of her pet dogs. According to Harian Metro, the woman mistreated her pet dogs by not feeding them and also chained them to a brick gate March, last year. 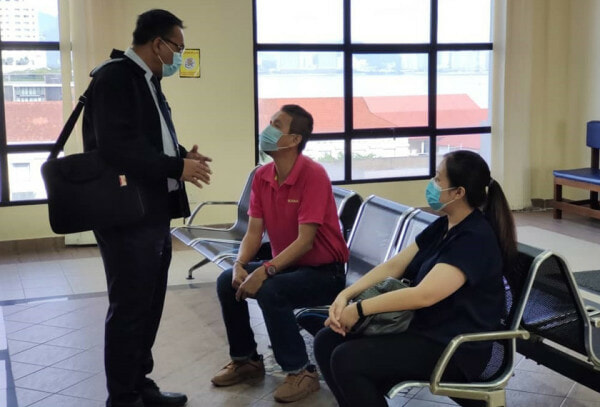 Judge Mazdi Abdul Hamid sentenced the fine amount to the 40-year old administrative clerk after she pleaded guilty towards the charges. The court also ordered the woman to be prisoned for 10 months if she fails to pay the fine. She is also stripped of her ownership towards one of her dogs that is still alive.

According to the charges, the woman was said to have let her pet dogs suffer and remain in pain without any logical reason. The incident occurred near her house in Paper Estate, Tanjong Bunga on 4 March 2019.

According to the facts of the case, the dogs were chained to a brick gate and one of them was already dead. The owner is charged under Section 29 (1)(e) of the Animal Welfare Act 2015. 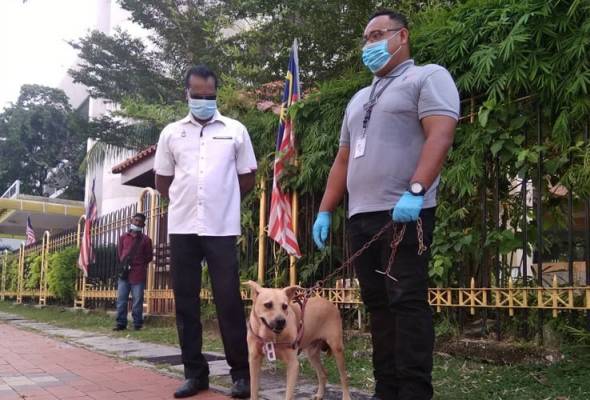 The woman was reported to have been crying and pleaded to the court that her sentence is reduced. This was due to the reason that she could not afford to pay the expensive fine as she needed to provide for her family.

However, the prosecutor for the Department Of Veterinary Services, Roziman Awang Tahrin requested the court to give a suitable sentence to teach the woman a lesson.

What are your thoughts? Let us know in the comments. 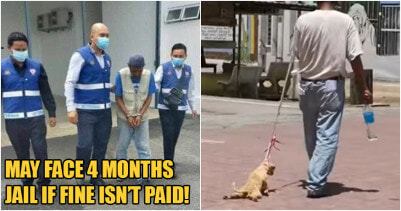