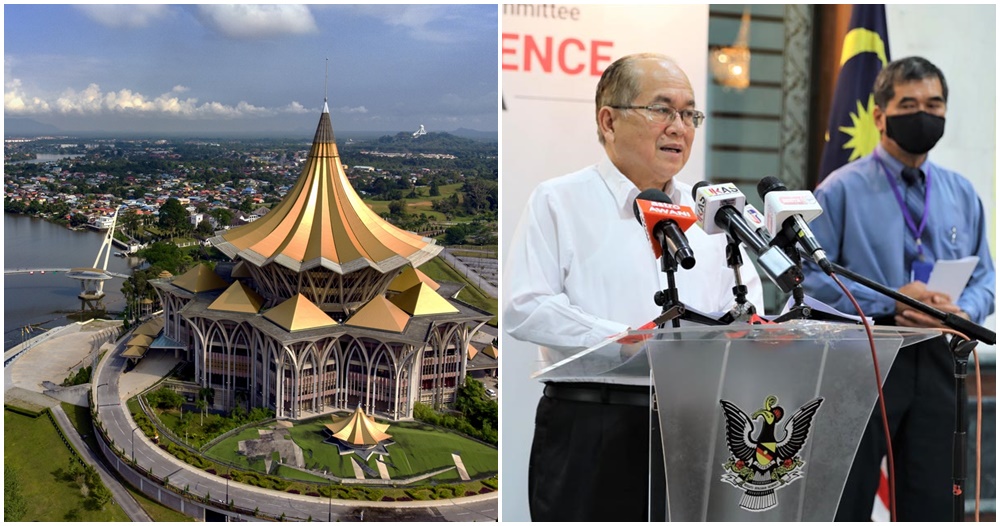 Sarawak has just declared that all Malaysians and non-Sarawakians in Sabah and Labuan are NOT allowed to enter the state starting 4 October to 18 October. The state also announced that it will close its postage borders until 3 December due to the rapid rise in Covid-19 cases around the country that has been reported over the past couple of days. 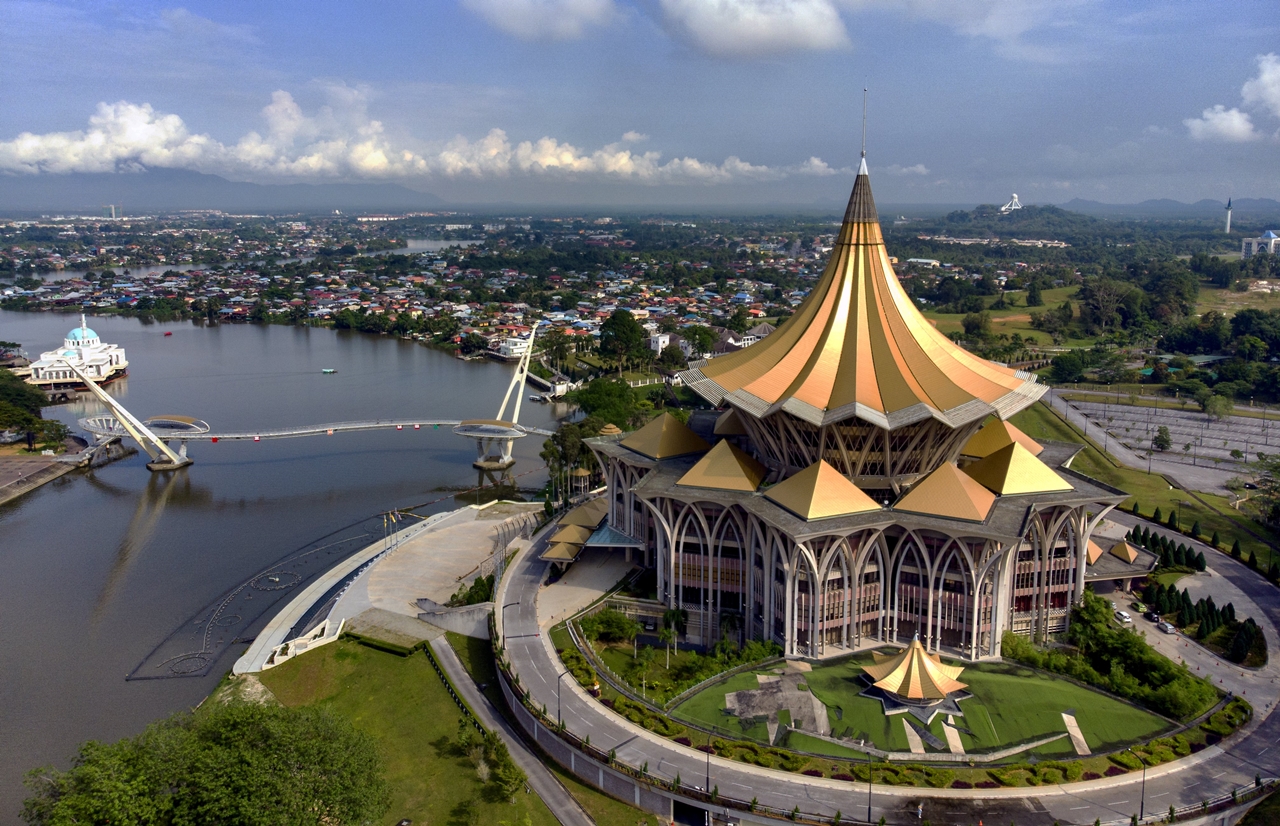 Deputy Chief Minister, Tan Sri Dr James Jemut Masing, said that Sawarak was left with no choice but to act decisively and take the necessary action to protect its people from the ongoing Covid-19 pandemic. The state is also closing their ports involving engagements with Indonesia and the Philippines.

“Sarawakians who are in Sabah and Labuan are allowed to return, but they have to apply through the EnterSarawak app and fill out the e-Health declaration form,” he said in a statement recorded by the New Sarawak Tribune.

“The Border Committee also recommends the State Disaster Management Committee (SMDC) to tighten the SOPs for visitors from Sabah and the Peninsula.” 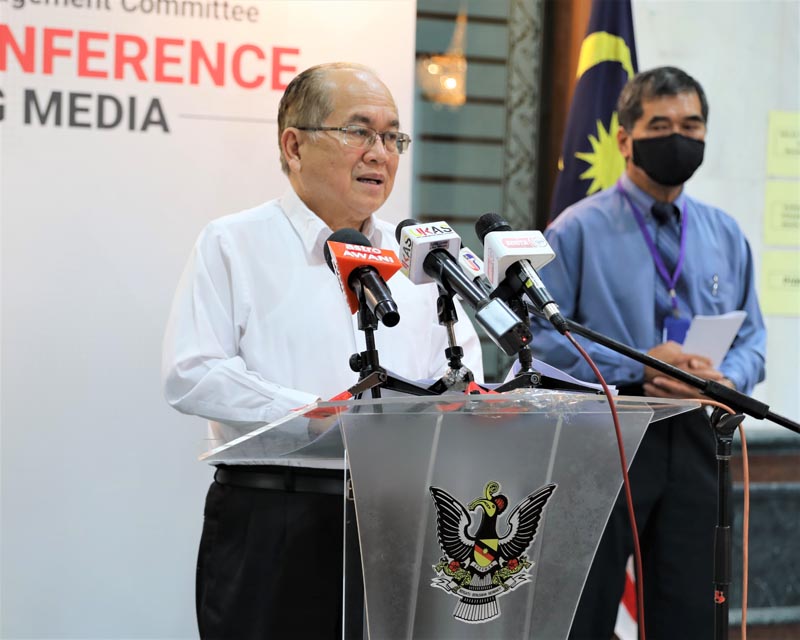 “This move is necessary because a new wave of Covid-19 may strike us,” said the Deputy Chief Minister in a statement recorded by Berita Harian.

The Deputy Chief Minister went on to add how it was necessary for control measures to be implemented in workplaces and farms of foreign workers. “Now that Sarawak is almost free from the pandemic, we still fear that the situation will possibly worsen if we are not prepared to implement strict measures to deal with the circumstances. It is better to implement strict preventive measures than regretting it later,” he added. 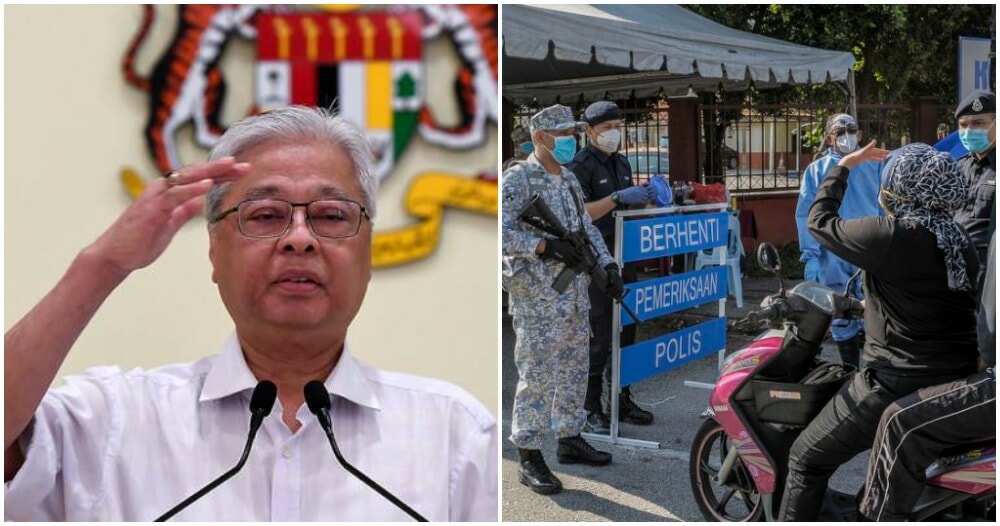