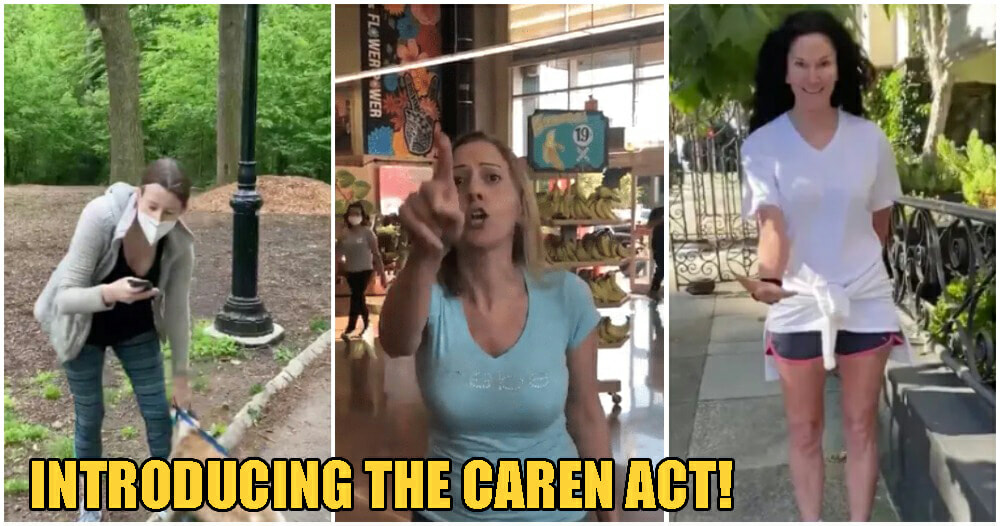 A little vocabulary lesson, a “Karen” is the stereotypical name associated with rude, obnoxious and insufferable middle-aged white women. Karens strut with a feeling of over-entitlement and have an almost obsessive need to want to “Speak to the manager.”

Karens are hell-bent on making the lives of retail workers a living hell. A simple way to trigger a Karen is by simply “being late” in providing them with a service and their immediate reaction would be to SUE!

You can also see Karens in the anti-vax crowd parading with their essential oils. The phrase “Karen” is simply a blanket term for white women who act entitled in situations where they’re deluded to believe that only they have rights.

If you’ve noticed lately, there’s been more and more “Karen” incidents in the United States where these white women have been making racially profiled attacks and have even been making racist 911 calls.

Well, to curb this, San Francisco District 10 Supervisor Shamann Walton introduced a new ordinance that criminalizes racist 911 calls and guess what he called it? The CAREN Act! Well, it’s actually an acronym for Caution Against Racially Exploitative Non-Emergencies, but still!!

Racist 911 calls are unacceptable that's why I'm introducing the CAREN Act at today’s SF Board of Supervisors meeting. This is the CAREN we need. Caution Against Racially Exploitative Non-Emergencies. #CARENact #sanfrancisco

The CAREN Act allows the city’s police to be amended and even allows anyone who was harmed by the racially motivated call to sue the callers. 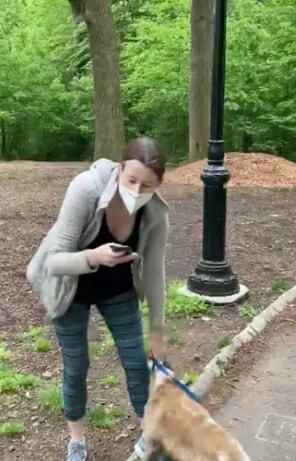 A video of amy cooper calling the police on a man who simply told her to leash her dog went viral in may 2020.

According to Next Shark, those who violate the act will be liable for damages of no less than $1,000 (RM4272.50). Walton added that this bill is similar to the to state Assemblymember Rob Banta’s  Assembly Bill 1550, which also calls for consequences for those who call 911 based on biases toward race, class, outward appearance and religion.

“These are part of a larger nationwide movement to address racial biases and implement consequences for weaponizing emergency resources with racist intentions.” 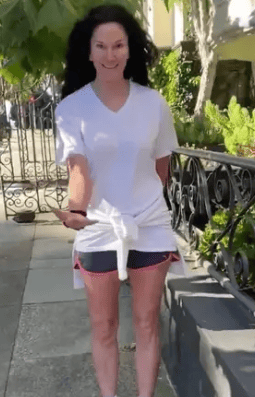 Lisa alexander who called the police because her neighbour was stencilling “black lives matter” outside his own home.

Similar bills are currently being drafted in Oregon, Washington and New York. The “Black Lives Matter” movement saw more people rising up against the injustice of police brutality against black people. At the same time, it also saw the rise of racists being openly unsupportive of the movement due to their own selfish reasons.

The “Karen” movement also saw an uprise throughout the Covid-19 pandemic as many of them deemed it “useless” to be wearing masks despite the United States currently having the highest number of cases and deaths. 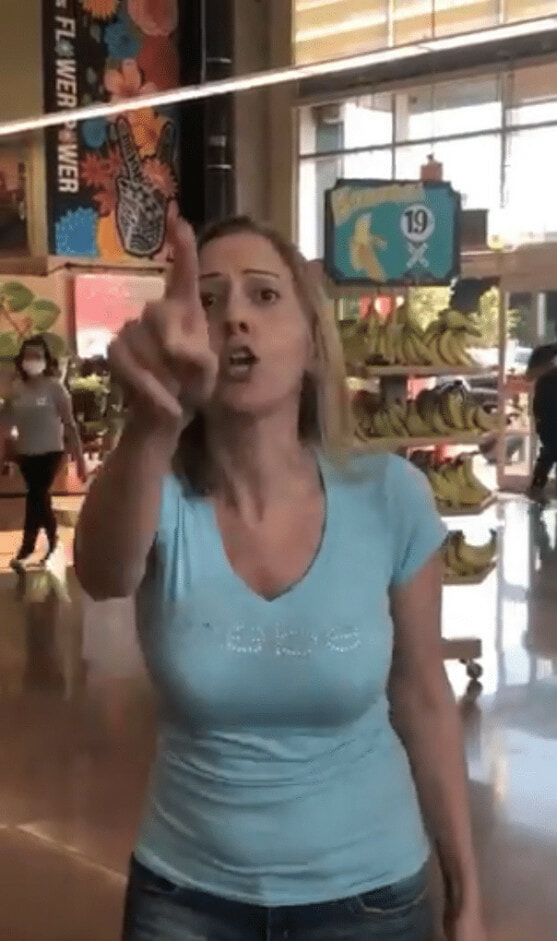 A “karen” who had to be escorted out of a supermarket for refusing to wear a mask.

What do you think of the CAREN Act? Will this have an impact on racial discourse or simply divide them more? Let us know in the comments section!

Also read: “Do you have Covid?” Malaysian Gets Racist Comments on Omegle Just Because He’s Asian