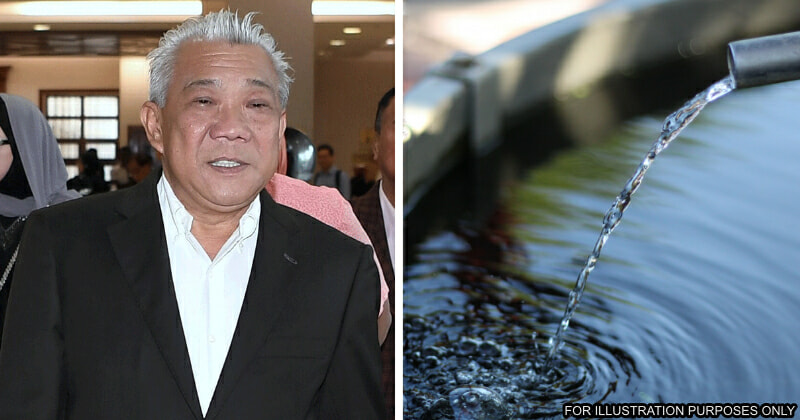 Sabah Deputy Chief Minister, Datuk Seri Panglima Bung Moktar Radin has proposed for the state water department to introduce a prepaid water supply system for squatter settlements in the state. This is so that the rampant water theft happening in Sabah could be properly addressed.

As reported by Daily Express, Bung, who is also Sabah’s Works Minister said that the state water department is under his ministry’s purview and that the proposed prepaid system is similar to the one that will be implemented by Sabah Electricity Sdn Bhd (SESB), the de facto electricity supplier in Sabah.

As such, Bung claims that the same method used by SESB could be beneficial to resolve the problem of water theft. The Sabah Deputy Chief Minister asserted,

“If we can supply water to squatter areas, there will be no more excuses for the residents there to break our pipes and steal water… This way, we can also reduce the loss of non-revenue water in the state.” 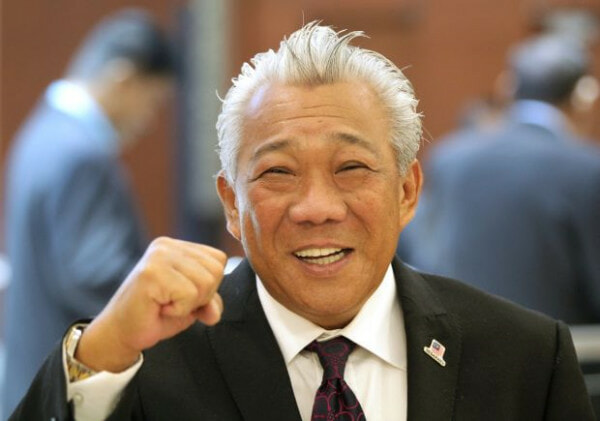 “Otherwise, it won’t be sustainable for the state water department, business wise, as 60% (of revenue) is lost (due to water theft).”

Bung also stressed that the water department had conducted a series of operations to remove illegal water connections. Furthermore, he said that brushing aside squatter areas by not supplying basic amenities like water is ‘dicey’ as these squatter colonies are home for Malaysians too. Hence, the best solution for this issue is to introduce a prepaid system.

What do you guys think of this proposed move by Sabah? Share your thoughts with us in the comments. 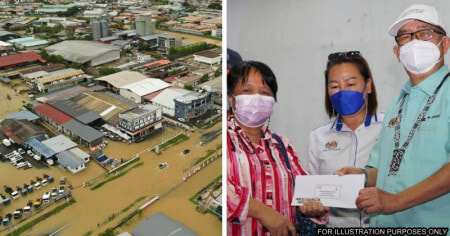