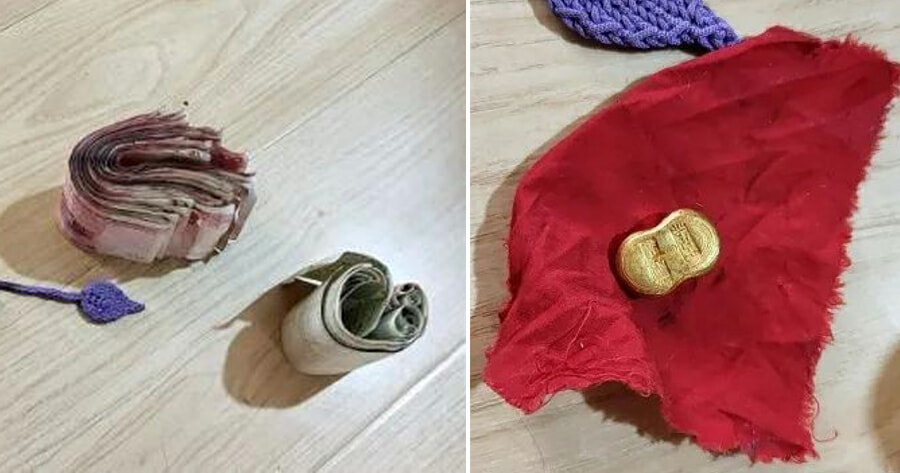 A man from Shandong, China discovered bundles of cash, gold and several deposit slips after taking home an abandoned sofa he found on the side of the road.

According to Oriental Daily, the man had stumbled upon the sofa that had been left at the side of the road for many days and was being exposed to the sun and rain.

The man, who owns a business, felt that the wood used in the sofa could still be useful and decided to take it home.

During Labour Day(1 May), he decided to take the sofa apart using some tools. Unexpectedly, as soon as he tore the sofa open, a hand-woven bag dropped out containing a large pile of cash, a small gold nugget and several deposit slips!

The man immediately called his brother for assistance, and together, they sought to find the owner of the items.

What would you do if you found a bundle of cash at the side of the road?

Also read: 12yo In China Repeatedly Abused As Her Studies Were Not Up To Her Mum’s Standards 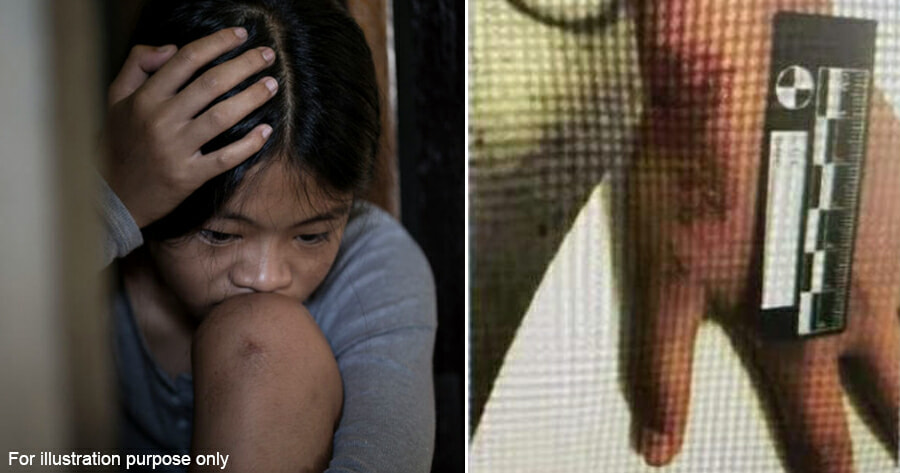