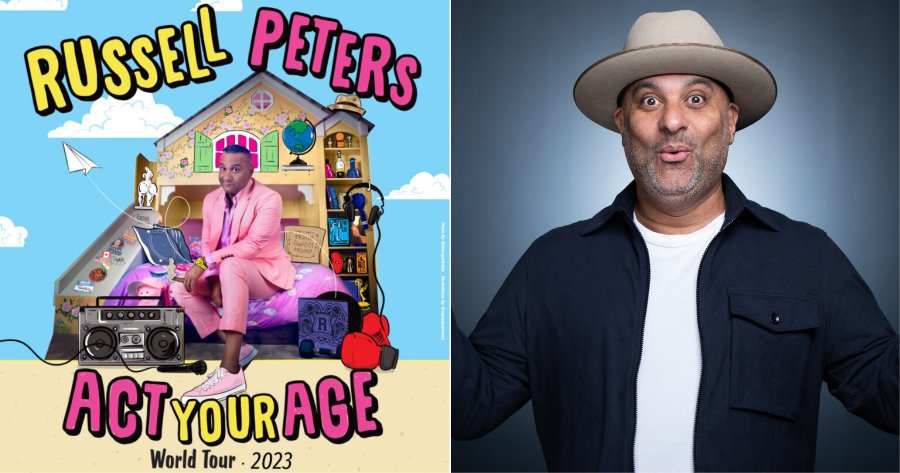 Somebody’s gonna get a hurt real bad! And it’s not going to be us because we are not missing out on this.

Russell Peters, who was recently named one of Rolling Stone’s 50 Best Comics of All Time, has announced additional dates for his Act Your Age 2023 World Tour. And guess what, Kuala Lumpur is one of them!

Taking place on February 20, 2023 (Monday), at the Plenary Hall, Kuala Lumpur Convention Centre, everyone can expect to end the night with tummy aches from laughing too hard.

Earning his title as one of the most recognisable names in comedy, Russell Peters broke the UK attendance record for highest number of tickets sold for an individual comedy show and became the first comedian to create a Netflix Original Comedy Special.

Hence, be prepared to be severely entertained!

Russell Peters Act Your Age 2023 World Tour tickets will go on sale on November 11 (Friday) at 10am, with an artist pre-sale beginning on November 9 (Wednesday) to November 10 (Thursday) at 10am as well. 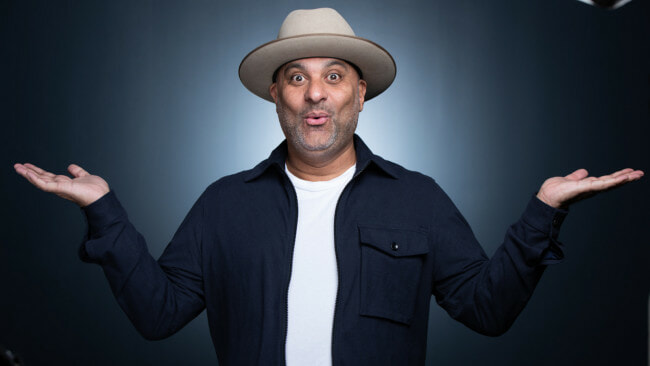 For more information and tickets, do visit the Live Nation website here.

We’ll see you there! 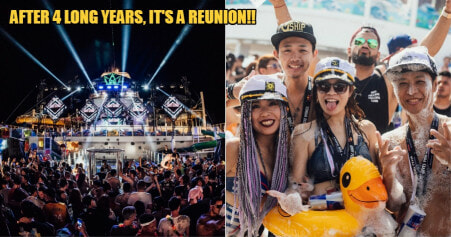