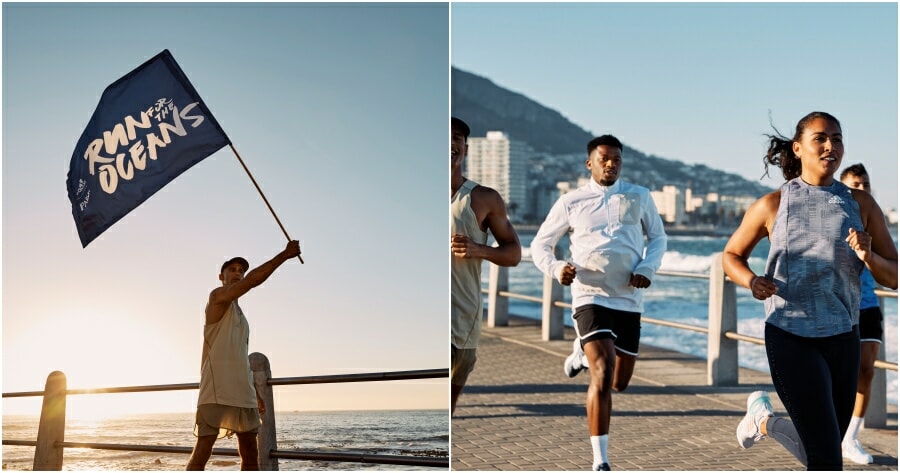 Ahead of World Oceans Day on 8 June, adidas is harnessing the power of sport and using it as a force for change, inviting the world to unite and Run for the Oceans once again.

From 28 May – 8 June, adidas x Parley Run for the Oceans returns for a fourth year, continuing its commitment to urgently address the devastating levels of marine plastic pollution in the oceans. 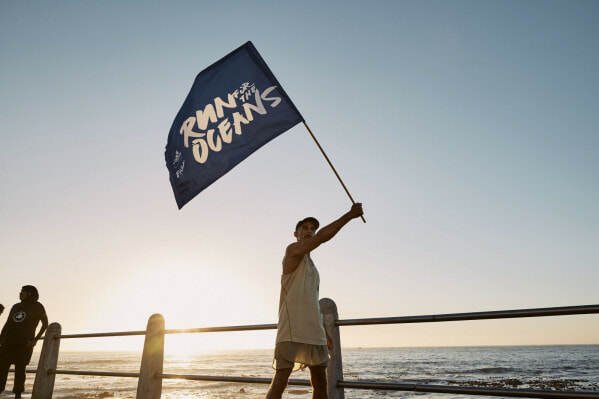 Since 2015, adidas has made more than 30 million pairs of shoes with Parley Ocean Plastic – plastic waste intercepted on beaches and coastal communities, preventing it from polluting the oceans. But whilst progress has been made on the journey towards a more sustainable future, there is still work to be done in reducing marine plastic pollution. 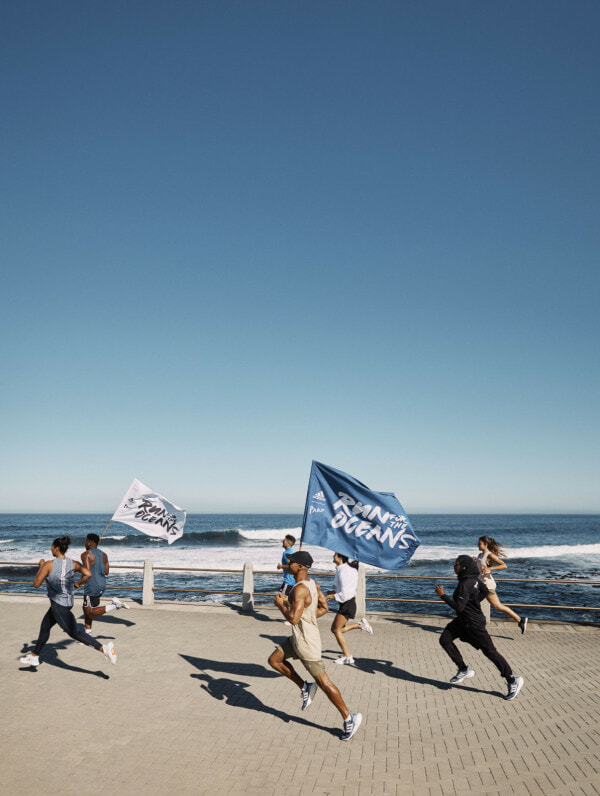 Empowering runners worldwide to make a difference, for every kilometre ran between 28 May – 8 June via the adidas Running app, adidas and Parley will clean up the equivalent weight of 10 plastic bottles, up to a maximum of 500,000 lbs of marine plastic waste from beaches, remote islands, and coastlines.

“As a global brand, and as global citizens, we have a big role to play in conserving the oceans and our planet. It is our responsibility to use our platforms, products, and voices to not just raise awareness, but to put into effect real action. In just three decades, the world’s oceans could contain more discarded plastic than fish if we don’t act now – only by working together and uniting can we end plastic waste, said Alberto Uncini Manganelli, GM Running & Credibility Sports at adidas. 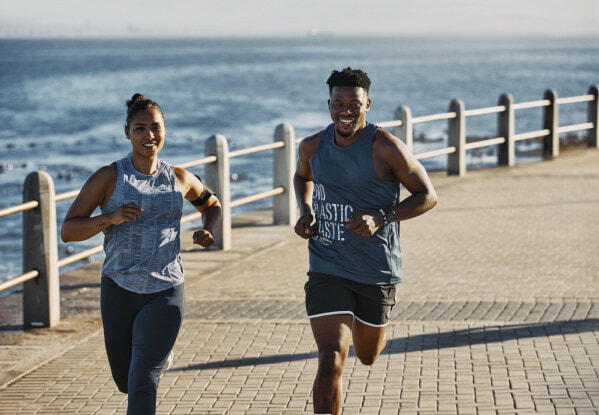 To date, adidas x Parley Run for the Oceans has united over 3 million runners around the world, collectively clocking up 25.5 million KMs and raising $2.5 million to help Parley develop its initiatives and educational programs in the fight against marine plastic pollution. In 2019, 92 schools were enrolled in the program and are now education hubs, as well as plastic interception points for the local community. As a result, 70,000 kids and their families participated in the program.

“More than a run or awareness campaign, Run for the Oceans has evolved into a powerful impact platform, one that inspires and empowers millions of people worldwide to unite around a common goal and support the oceans through sport, boosting the Parley movement through actual movement. And more than a partner, adidas has been a true ally, the family member we so urgently needed on our side to prove that industry can be the key that scales and accelerates solutions to the massive environmental problems we face. We believe that collaboration, creativity, and eco-innovation is the winning formula to save our oceans and end the global plastic crisis threatening the natural world, our own health and our future. Everyone who joins the run helps drive this vision forward,” said Cyrill Gutsch, CEO and Founder of Parley. 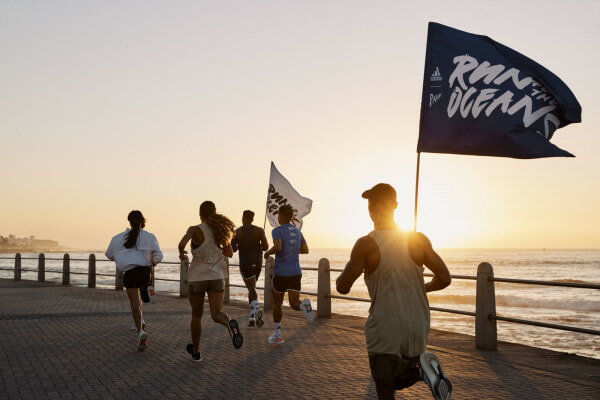 But this is just the beginning of the global initiative. As announced as part of adidas’ strategy ‘Own the Game’ in March (2021), Run For The Oceans will be further expanded to create a more inclusive digital and physical community space. By 2025, adidas aims to achieve cumulative participation of 40 million people.

Unite and Run for the Oceans between May 28 – June 8 by signing up and tracking your runs via the adidas Running app. For every kilometre run, adidas will clean up the equivalent weight of 10 plastic bottles, up to a maximum of 500,000 lbs. For more information and to sign up, visit adidas.com.my/runfortheoceans. 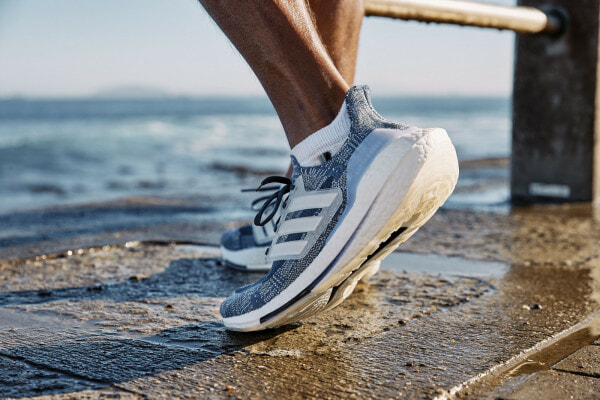 For more information on the latest adidas products, visit:

Note: In view of the current COVID-19 situation in Malaysia, we urge the public to run responsibly while adhering to Standard Operating Procedures (SOP) outlined by Majlis Keselamatan Negara (MKN) 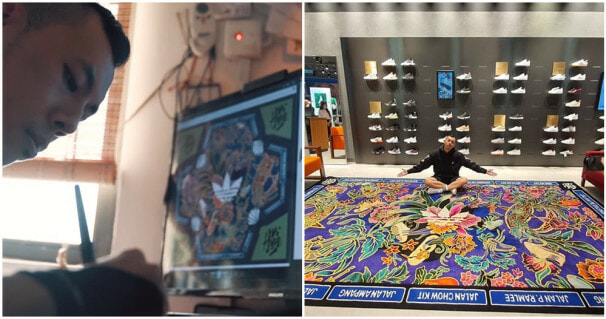