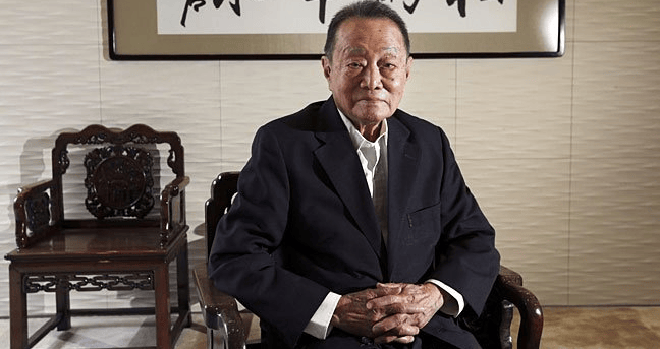 This is an unexpected piece of good news!

The illustrious Robert Kuok, Malaysia’s own “Sugar King of Asia” is set to make a return to Malaysia after so long. The tycoon is currently based in Hong Kong and lives in Depp Water Bay. He had moved his business headquarters there from Kuala Lumpur in 1975 as he reportedly disagreed with the New Economic Policy implemented in the very same year. 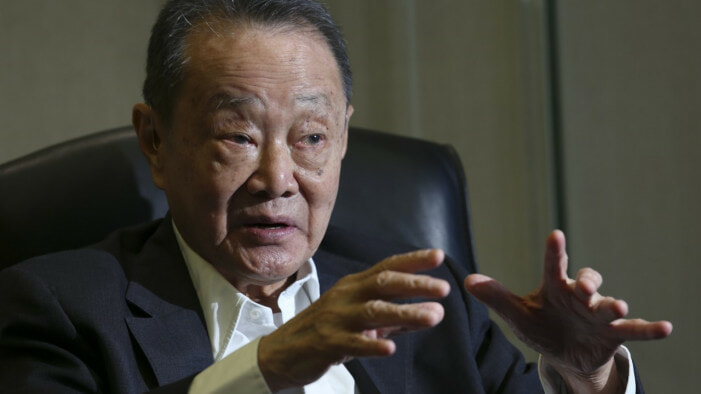 After Tun Dr Mahathir Mohamad was sworn in as Prime Minister, he established a Council of Eminent Persons and named Kuok as one of the members. Although the new government has been in high gear recently to reform Malaysia, Kuok has not attended any of the meetings yet.

According to The Star, Kuok is set to fly back to his country next week to attend a government advisory council meeting, said Tun Daim Zainuddin. This piece of news was met with much enthusiasm and excitement from investors and the local public. 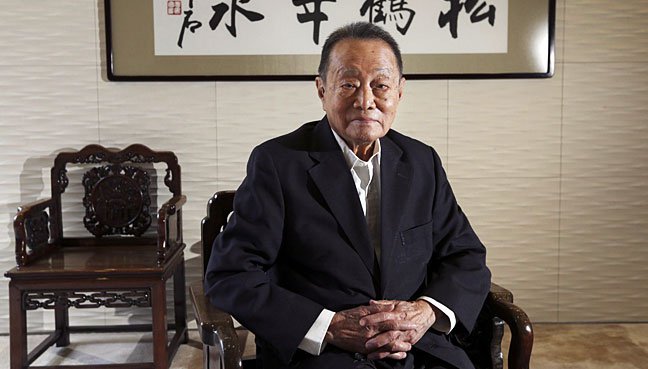 Daim said that he had talked to Kuok on the phone and confirmed the return of the tycoon.”Robert Kuok has extensive experience in business and finance. He is well-versed in the industries of commodities, real estate, hotel and tourism. Therefore, his suggestions are important. I can say that he is an all-rounder,” Daim added.

However, Kuok will not be staying too long in Malaysia but in his absence, he has a nominee which would help him attend these meetings. PPB Group Bhd chairman Tan Sri Oh Siew Nam would be representing Kuok in these meetings when he is unavailable but it is believed that Kuok can still give his views and advice through teleconferencing. 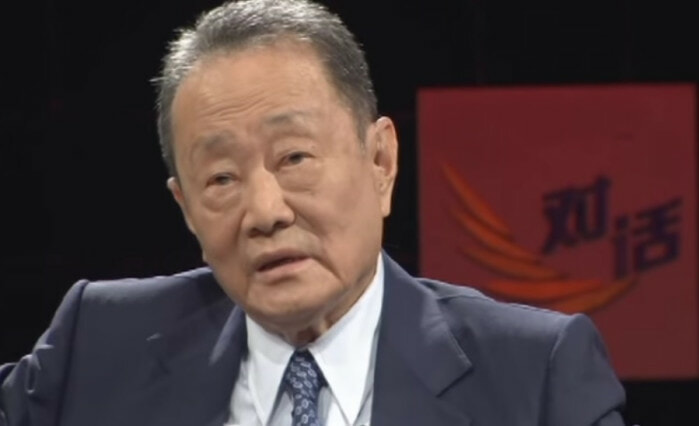 Also read: 11 Inspiring Life Lessons We Can All Learn From Robert Kuok in Rare Interview 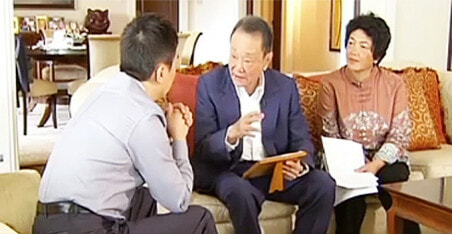